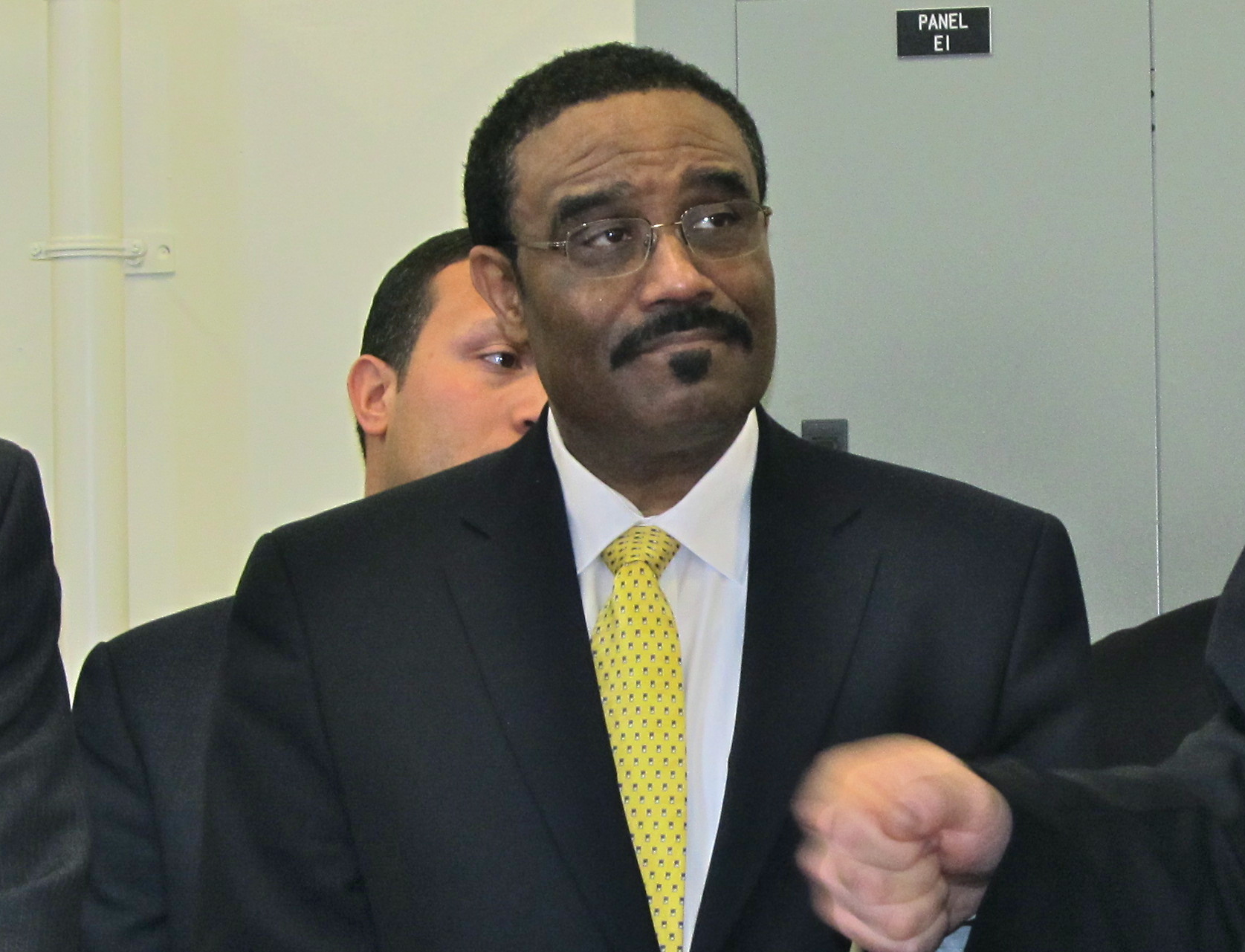 Rep. Bruce Morris will lead the legislature’s Black and Latino Caucus, whose members make up 12 percent of the General Assembly.

All but two of the members of the caucus are Democrats.

“It’s great to have people on both side of the aisle in the caucus and it’s better for the agenda,” said Linares during an interview.

During an interview with the Bristol Press, Gaddis said, “It’s about Democrats taking Blacks for granted.”

That was an assertion Morris told reporters Friday he resents.

“It’s just simply untrue,” he said, pointing to all the leadership roles minority legislators have been appointed to by top Democratic legislators.

The caucus members include the leaders of the legislature’s budget-writing committee as well as the Housing, Judiciary and Human Services committees.

Morris has been in the legislature for eight years and represents Norwalk. He is a minister at a church in Norwalk and human relations officer for the Norwalk school system. He was honored in 2009 by the NAACP for raising concerns about how minority defendants were being treated in Superior Court in Norwalk. He is also an elected executive board member of the National Caucus of Black State Legislators.

Morris formerly served as vice president of the Connecticut Chapter of the National Association of Minority Contractors. Morris was the founder and owner of the largest black-owned electrical company in the state.

“The Black and Latino Caucus plays a very important role in shaping major policy initiatives, including education reform, and I am honored that my colleagues have chosen me to chair the caucus,” Morris said in a press release announcing the appointment. “We have a significant number of experienced lawmakers, and our caucus takes its job seriously as we advocate for all people of Connecticut,” he said.