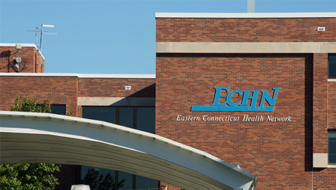 Approval by the office of Attorney General George Jepsen and the Office of Health Care Access was not in doubt since they posted the conditions for approval last month. The only question was whether new conditions would be attached to the sale and conversion of the two hospitals from non-profit to for-profit institutions.

“The proposed decision called for two ombudsmen – one each from RGH and MMH – to be non-voting members on the new RGH and MMH Local Boards. The final decision calls for those two individuals to instead be community representatives with full voting rights on the Local Boards. The community representatives will be chosen in consultation with the mayors of Vernon and Manchester in order to ensure that the appointments go to ‘two unbiased persons who will fairly represent the interests of the communities served by MMH and RGH,’ ” according to the final decision.

The two hospitals are the major assets of the Eastern Connecticut Health Care Network.