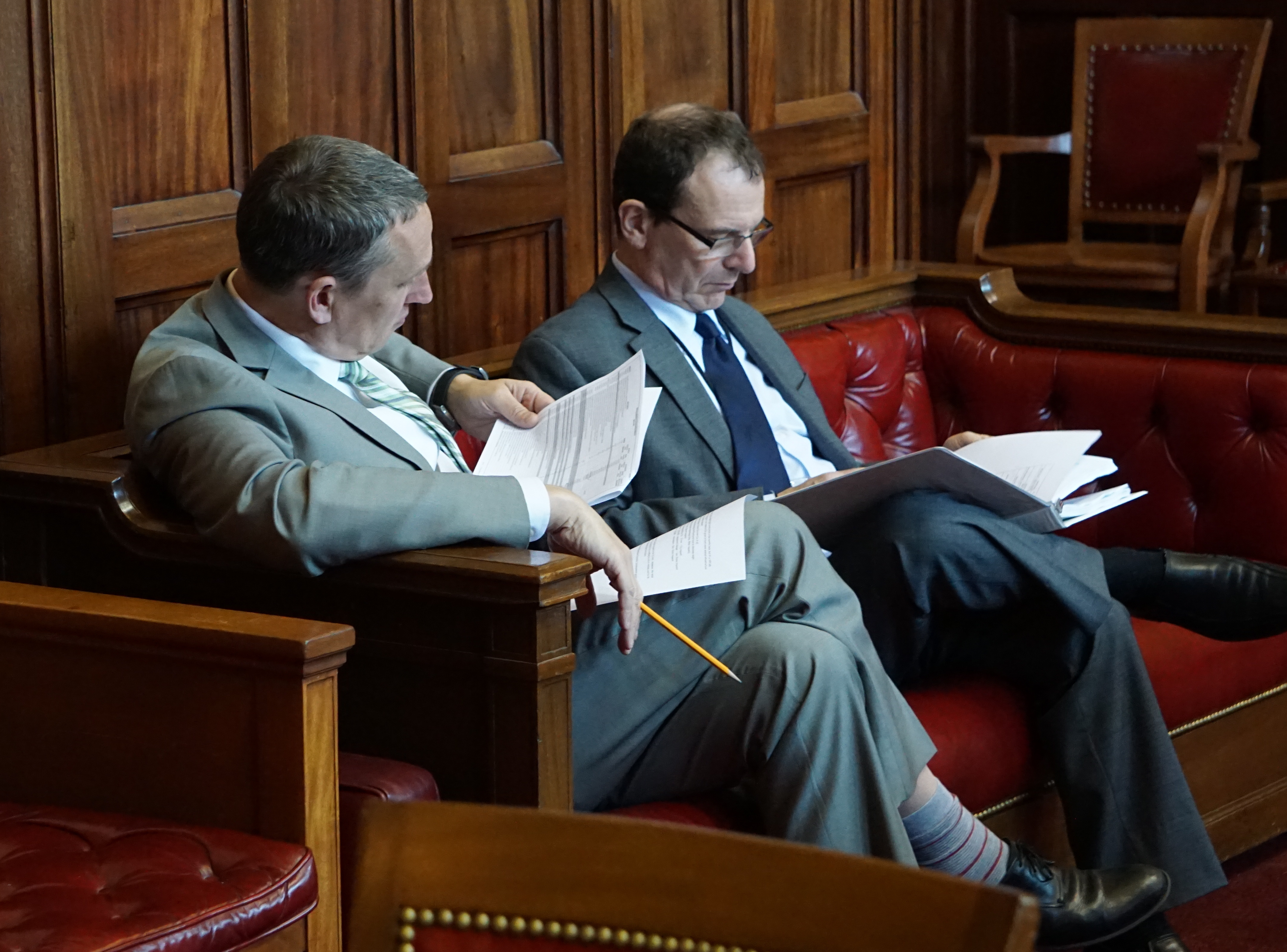 Casa, 58, who has been undersecretary for legislative affairs with the Office of Policy and Management since the Malloy administration began in 2011, will become president and chief executive officer of the CT Community Nonprofit Alliance on July 28, the coalition’s Board of Directors announced.

The alliance represents more than 550 community-based nonprofit organizations and associations, many of which contract with state agencies to provide social services and other state-sponsored programs.

“We are very fortunate to have attracted to this position an individual of Mr. Casa’s caliber and experience,” said Alliance Board Chair Peter DeBiasi. “Our members and those we serve will benefit greatly from his knowledge of Connecticut and its legislative process, his commitment to advocacy and capacity building, and his many years of leadership within a large statewide association.”

“Gian-Carl Casa has been an invaluable member of our team since the beginning of the administration and his steady hand has guided us through exceptionally difficult times to move the state forward,” OPM Secretary Benjamin Barnes said. “His professionalism, outstanding work ethic and a commitment to excellence are truly appreciated. There is no doubt he will continue to be successful in his new role and I sincerely thank him for his time at OPM – both as an exceptional public servant and as a friend.”

In his Malloy administration post, Casa has spent the past five-and-a-half years working on legislation related to state spending and revenue issues, coordinating financing for capital projects and serving as spokesman for OPM.

“I am excited by the new opportunity and challenge, although I am sorry to leave Governor Malloy and Secretary Barnes and am proud to have worked with them,” Casa said.

Before working for the governor, Casa had spent more than two decades at the Connecticut Conference of Municipalities — the chief lobbying agency for cities and towns. His last post there was director of public policy and advocacy.

Casa, who could not be reached for comment Wednesday, has bachelor’s and master’s degrees in political science from Syracuse University.