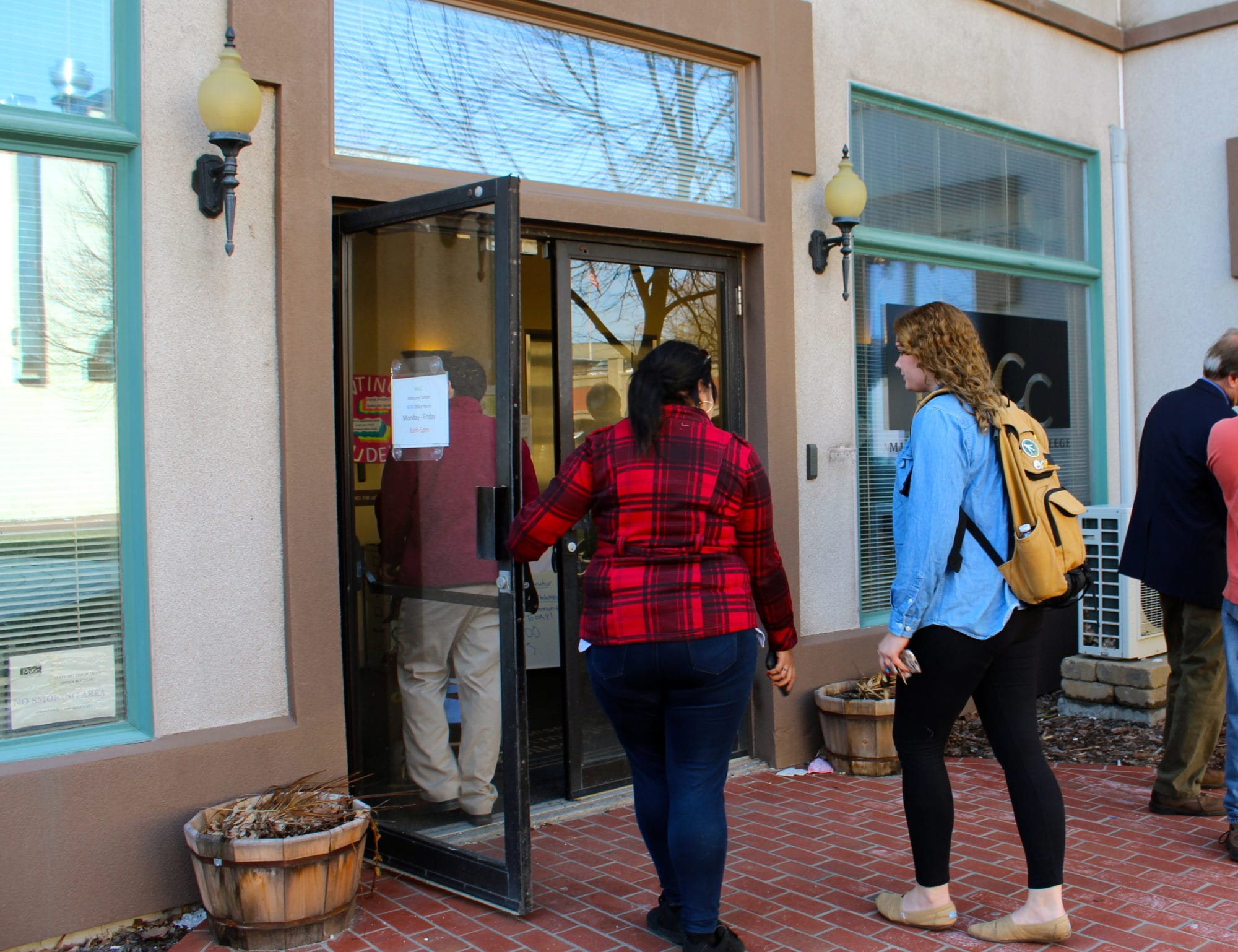 Having already made damaging cuts to programs and staffing levels at the state’s community colleges, officials are bracing – and planning – for even more severe budget reductions next fiscal year.

“We are at a point of looking into the future, trimming of the costs is not going to be adequate,” Erika Steiner, the public college system’s budget chief, told the Board of Regents’ Finance Committee Thursday. “We have been whittling away at these colleges for years. So we can’t do it that way.”

Steiner said what’s left to raise – substantially – is tuition for students taking more than 12 credits a semester. The finance panel of the Board of Regents, the college system’s governing board, was initially set to vote Thursday on such a plan – one that would charge students $150 in tuition and $74 in mandatory fees for each credit they take over 12. A student who took 18 credit hours would be charged an extra $1,344 over the current cost of $2,084 a semester, a 64.5 percent increase.

Considerable resistance to the idea from board members and community college presidents, however, caused the administration to temporarily withdraw the proposal.

College officials are now operating under the expectation that state funding will again be cut in the fiscal year that begins July 1. To help close a $900 million state budget shortfall, state legislators this year cut support for the college system by nearly $30 million, or 5 percent.

Next year, the overall state budget is facing an estimated shortfall of at least a $1.2 billion.

“When cuts happen every year, you can’t really wait for them and then be surprised. You have to plan,” said Steiner after Thursday’s meeting.

The cuts for the current school year included not filling positions. At Gateway Community College, for example, the president said leaving positions empty means there isn’t enough staff to keep up with the volume of applications for admission or financial aid. At other schools, library hours have been drastically scaled back.

Richard Balducci, the finance panel’s chairman and a former speaker of the Connecticut house, called the predicament the system finds itself in a Catch 22: Either raise tuition, or be forced to diminish the quality of the education being provided.

He characterized the administration’s tuition increase proposal as “a shot across the bow” to signal to legislators and the governor what options the system has left to remain solvent as it prepares next year’s budget.

“We are going to have to discuss it and make some very difficult moves going forward,” Balducci said.

“We are trying to face reality of a $1.5 billion deficit coming up,” Steiner replied.