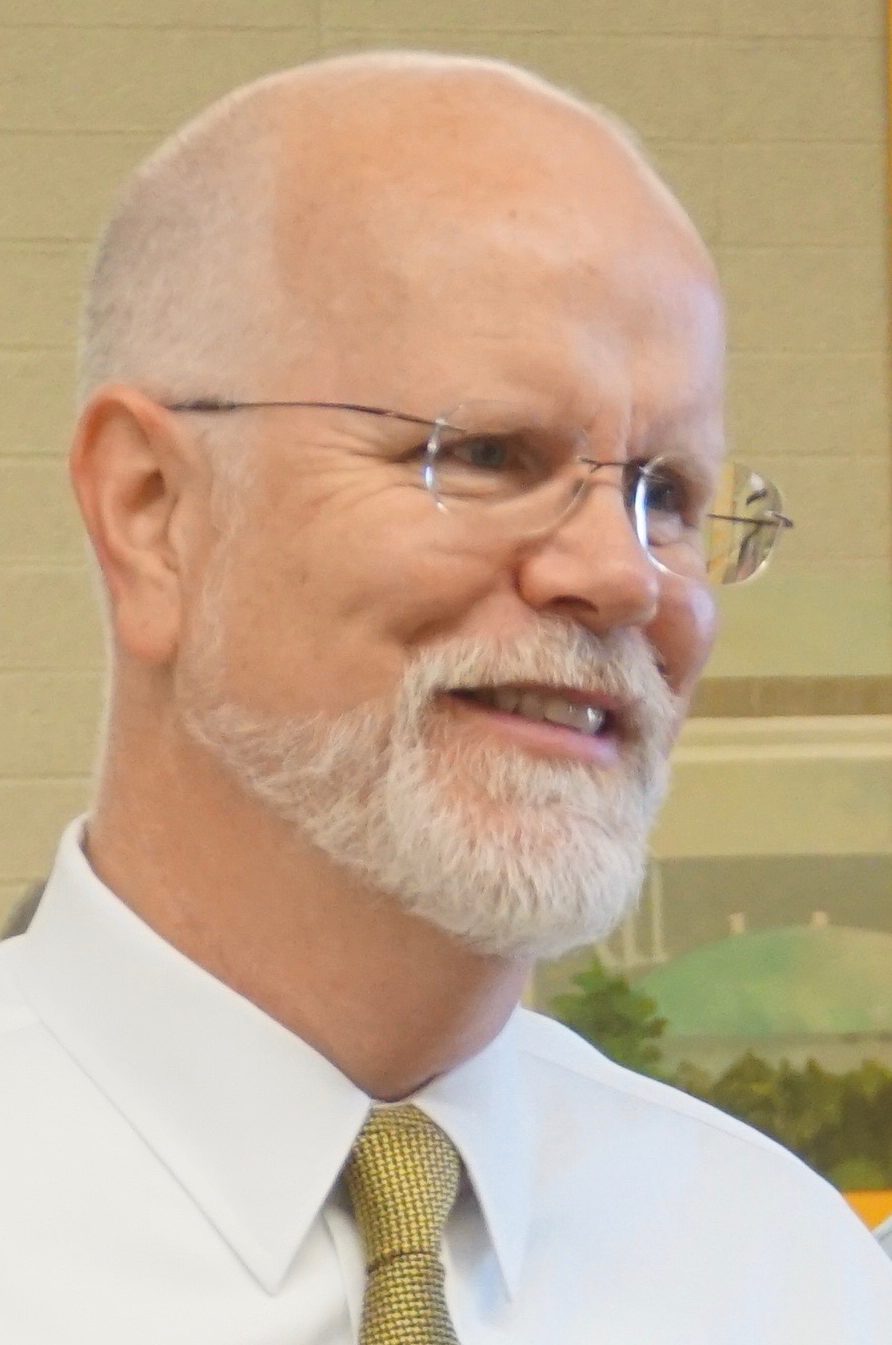 Comptroller Kevin P. Lembo is questioning whether Connecticut state employees should be able to continue directing charitable payroll deductions to the American Family Association of Tupelo, Miss., a Christian charity that the Southern Poverty Law Center monitors as an anti-LGBT “extremist group.”

It’s not that state employees have been particularly generous to AFA, now running a boycott against Target over the retailer’s willingness to accommodate the bathroom needs of transgender customers. Over the past five years, employees have made just three direct donations for a total of $114.

Lembo wants AFA to demonstrate that it meets two standards for inclusion in the charitable giving program: one, that it does not discriminate on the basis of race, color, creed, age, sex, gender identity, sexual orientation or other factors; and two, that it actually delivers charitable services.

AFA has submitted paperwork certifying that it does not discriminate. In its tax returns, the organization says its charitable expenses include $7 million for a national Christian radio network and $12.9 million for its efforts to end  “sex, violence, profanity and anti-Christian bigotry” on television, plus conferences for pastors, their wives and individuals “who are interested in strengthening the family.”

But in a letter to Tim Wildmon, the group’s president and the son of its founder, Lembo said AFA’s “so-called attempts to protect family values involve ‘combatting the homosexual agenda’ by boycotting companies that promote equal treatment, tolerance and acceptance of all families and marriages.” 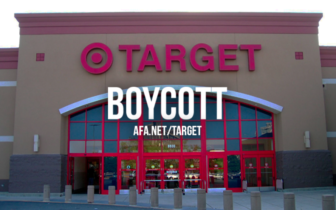 From the AFA web site.

“These actions are extremely troubling to me — not only as an openly gay father and spouse — but as administrator of the CSEC,” Lembo wrote.

CSEC is shorthand for the Connecticut State Employee Campaign for Charitable Giving, which generated $1.3 million for charities last year. That money can be designated for individual charities and federations to which charities belong.

In addition to the handful of directed contributions, AFA shared in a small portion of the $4,000 or so donated annually in recent years to Neighbor to Nation, a federation that says it raises money for “People in deed serving people in need, in our local communities, throughout America & the world.”

About 7 percent of the state employee donations to Neighbor to Nation go to AFA, which reported revenues of $29.7 million in its most recent federal tax return.

Wildmon had no immediate response to the substance of Lembo’s letter.

“While AFA believes that all state employees have the right to donate to the charitable organizations of their choice, we are currently reviewing the letter and have no further statement at this time,” he said in an email from a publicist.

The Boy Scouts of America was denied participation in the charitable program in 2000 over its ban against homosexuals. The scouts sued, claiming their free-association rights under the First Amendment were violated by the state.

The Boy Scouts lost as their suit was dismissed by a U.S. District Court judge, a decision affirmed in an appeal to the U.S. Court of Appeals for the 2nd Circuit in 2003.