The U.S. Centers for Medicare and Medicaid Services, commonly known as CMS, approved a significant increase in the state’s annual tax on hospitals — from roughly $556 million to $900 million.

Federal officials must weigh in on this because Connecticut will redistribute much of that revenue right back to its hospital industry. This back-and-forth arrangement — which most states employ — in turn enables Connecticut to qualify for huge federal payments through the Medicaid program.

Along with the tax hike, which the legislature approved last fall, Connecticut also pledged to increase payments back to the industry by about $208 million per year.

The second-half of this equation, the increased payments to hospitals and the new redistribution plan, also requires CMS approval, which is still pending. But Malloy administration officials said they are “optimistic” that approval would be received in the coming weeks.

“We are thankful for the approval by CMS, as the revenue generated by the user fees is essential for the state budget, allowing the state to make significant investments in hospitals, above the fees they already receive for treating Connecticut residents on Husky,” Malloy said, referencing the Medicaid-backed Husky health insurance program for poor households.  “The agreement with hospitals still has some components waiting federal sign-off, but this approval is a key step in the overall arrangement adopted in the budget.” 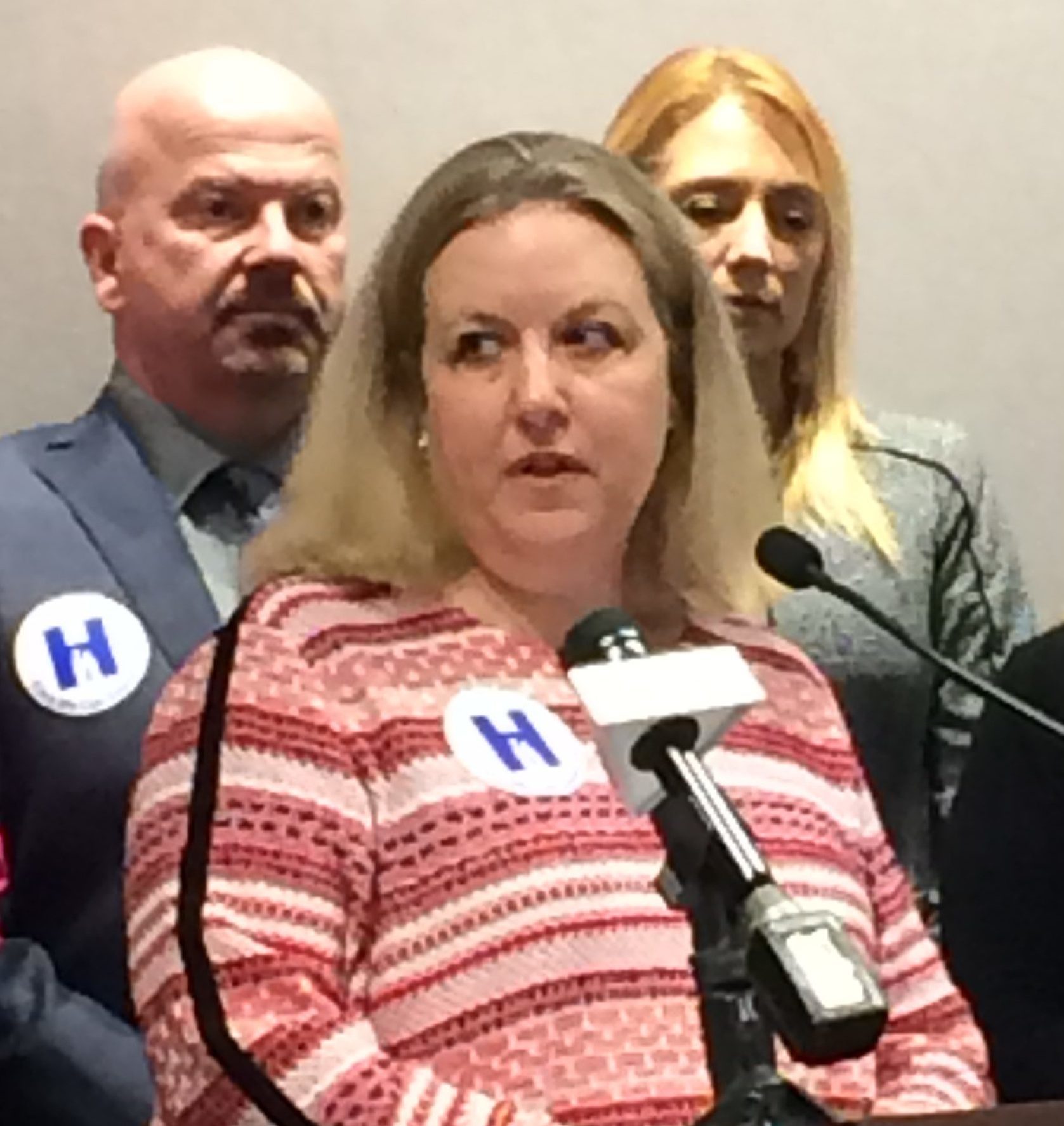 The Connecticut Hospital Association also endorsed this new taxing arrangement, and Jennifer Jackson, the association’s CEO, said Friday that Connecticut is one step closer “toward realizing the historic agreement reached between hospitals and the administration.  Patients, communities, and the state will benefit from this arrangement.  We are thankful for the collaborative agreement and the bipartisan legislative leadership and support that made it a reality.”

Malloy’s budget office warned the legislature in mid-April that federal approval likely wouldn’t come until June — or perhaps even after the new fiscal year begins on July 1. That’s because Connecticut got a late start seeking federal approval.

Legislators authorized the new taxing arrangement last fall at the end of a nine-month-long-battle to adopt a new budget that didn’t end until late October — four months after the fiscal year had begun.

Once all federal approvals are secured, the new taxing arrangement would be retroactive to July 1, 2017. That means Connecticut would not lose any money. State officials expect to receive later this summer the $150 million they originally anticipated getting in 2017-18 fiscal year.