Back to School: Closing The Minority Teacher Gap 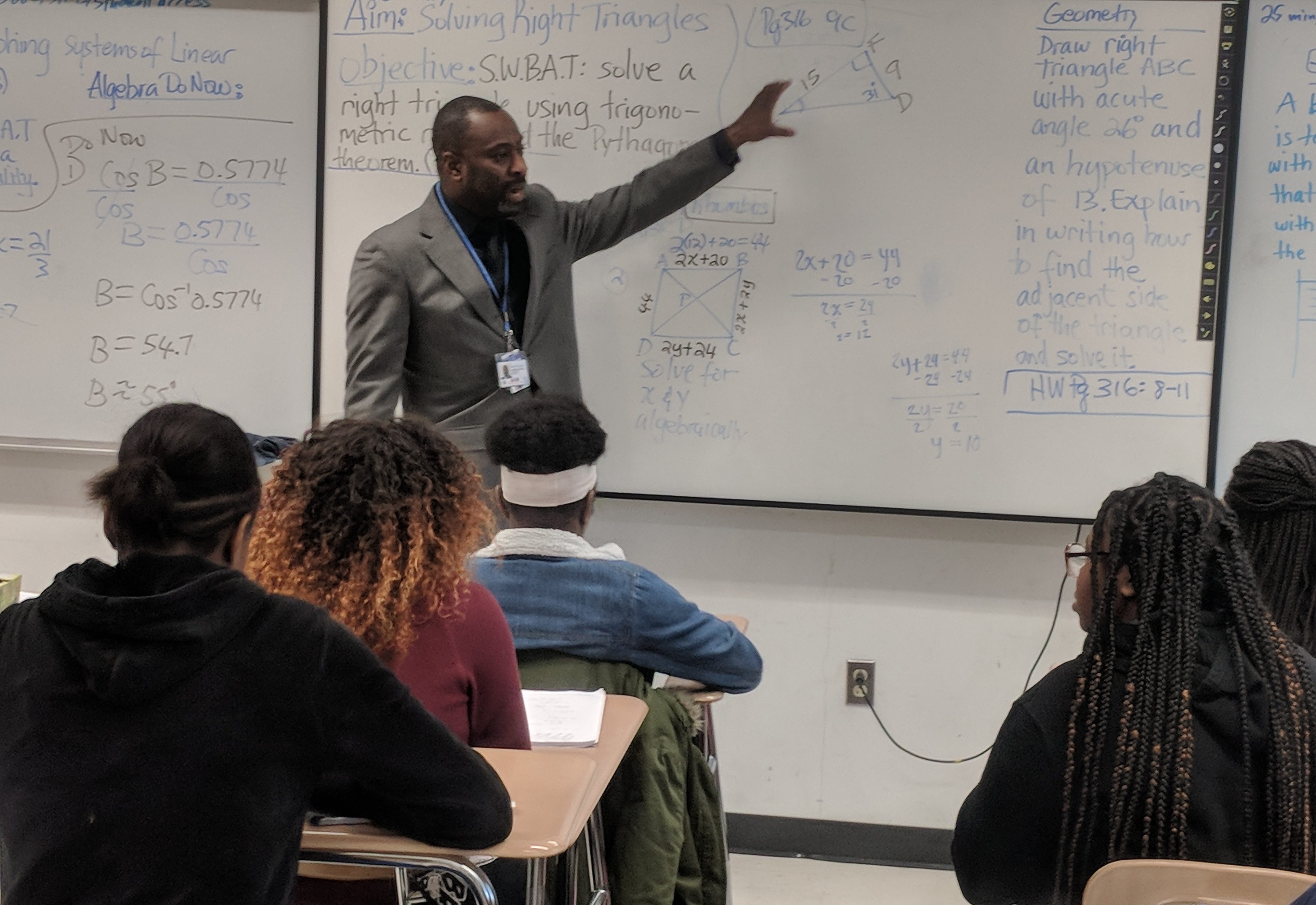 A typical Latina student in Connecticut might go all through high school without entering a classroom where the teacher shares her culture and, to quote the vernacular, looks like her.

While education leaders acknowledge this ethnic or racial disconnect can diminish this student’s educational experience, the fact remains that minority teachers, especially those of Hispanic backgrounds remain relatively scarce.

In 2018-19, Hispanics comprised only 3.8 percent of state educators. For all minorities, the representation is 8.9 percent.

And this gap is not significantly shrinking, despite far-flung recruitment and other strategies that the state and local districts have employed. The statewide Hispanic teacher percentage has only improved 0.3 points over the last four years according to Edsight, the Connecticut Department of Education data portal.

“We have a problem, the numbers don’t dispute that,” said Tim Sullivan, superintendent of the Hartford-based educational cooperative, the Capitol Region Education Council (CREC) which encompasses 35 districts and operates more than two-dozen magnet schools and other educational programs.

This year, CREC’s 8,500 student population, drawn from both city and suburb, will be 37.6 percent Hispanic and 30.67 percent African-American, but minority educators will amount to about six percent for each group.

However, CREC believes it has found a path to resolving its racial gap dilemma and next fall expects to add at least a dozen newly certified minority teachers to its staff thanks to its investment in a Teacher Residency Program.

This program was designed to tap into the local college graduate population and guide people who want to positively impact their community through a certification process that centers on a paid year of classroom experience sandwiched between two summers of intense instruction.

Sullivan is confident in the positive impact of  CREC’s program and a second cohort of ten people will start next spring. He also hopes this approach will serve as a model for urban districts such as Bridgeport and Hartford.

Why is the minority teacher disparity a major concern? According to the State Education Research Center, minority students are usually more successful when their teachers reflect their racial or ethnic groups. Moreover, minority teachers are beneficial to all students to help create an awareness of and appreciation for diverse populations.

Students of color need teachers of color who they can relate to and who can understand them at a deeper level, said Camila Bortolleto, campaign managerCT Students for a Dream, an immigrant advocacy group.

“We’ve heard from our own students who express frustration and disappointment that the majority, if not all, of their teachers, have been white.”

“We’ve heard from our own students who express frustration and disappointment that the majority, if not all, of their teachers, have been white,” Bartolleto said.

While CREC also sees value in minority students finding someone like them in front of the classroom, it also questions prevailing strategies such as recruiting existing minority teachers from other districts. “We were passing the same people back and forth,” Sullivan said.

The regional district also is not keen on going to other states to attract minority teachers. “We had done a lot of recruiting including flying to Puerto Rico and going to the South, but this was not working,” Sullivan said. “You just can’t go to Virginia and ask people to move to Connecticut; they won’t come,” the superintendent explained.

Moreover, CREC did see itself rising to the challenge that not enough minority teachers were coming out of the state colleges and other alternative paths to meet the need. 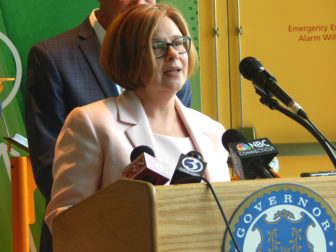 This view that what has been tried is not working was underscored by Dianna R. Wentzel, then-education commissioner, who testified to the General Assembly’s education committee in March. She said that “despite our many legislative and departmental efforts over the last three years, we still have yet to achieve 200 new minority educators each year.”

CREC expects to spend $800,000 on its first certification class under its teacher residency program, Sullivan said.  He added, “If you are serious you have to put money into the effort.”

A major cost factor is that participants will be paid $32,000 a year plus full benefits for themselves and their families. “Essentially, they are being paid to student teach,” said Sullivan. There also is a need to pay the professors and master teachers who are involved in the summer classes.

CREC administrators expect the residency program will begin paying dividends next fall when the initial dozen graduates join the staff. “These twelve teachers were trained by us in our schools and know what to expect and know our curriculum.” He said a second cohort of ten individual will begin the process next summer.

CREC’s Teacher Residency Program puts the district into high gear while the state legislature’s plan to solve the problem through a recruitment and retention measure starts to rev up. This measure, SB-1022, was passed and signed into law by Governor Ned Lamont this spring.

SB-1022 was designed by the legislature’s education committee to address some certification issues that inhibited bringing in teachers from some states and to provide financial incentives, such as reduction of student loan debt, for college students to pursue education degrees. There also would be an oversight council and a required annual report.

Theoretically, the outcome would be a minimum of 250 new minority teachers and administrators each year, of which 30 percent should be men.

Many of the bill’s provisions, while ambitious, will not go into effect until the fiscal year 2020. By then, CREC’s initial cohort will already be involved in a full academic year of classroom residency in CREC schools under a master teacher, looking forward to their second summer of instruction, certification and then a guaranteed $47,000 a year jobs within the CREC system.

The regional council had set several pre-requisites for participation in its residency program. Applicants had to hold a bachelor’s degree and “be able to relate our kids,” Sullivan said. They did have to be people of color, the CREC administrator said.

About 70 people applied, 30 were interviewed and 12 accepted, all of whom are residents of the Hartford area.

Typically, applicants did not know they wanted to be teachers until after they graduated from college, Sullivan said. “They had tried other jobs … and decided they wanted to give back to the community,” he explained.

The first group to complete the residency program may not substantially move the needle forward in regard to minority teacher representation at the district but that was not an initial expectation.

“We know it will take time to see meaningful increases in the ratios,” said Aura Alvarado, CREC’s communication and community relations director. “Someone has to try something different,” she said,

Stating that “the State Department of Education has made efforts but with no true outcomes or deliberate action, but a lot of funds spent for sure.”