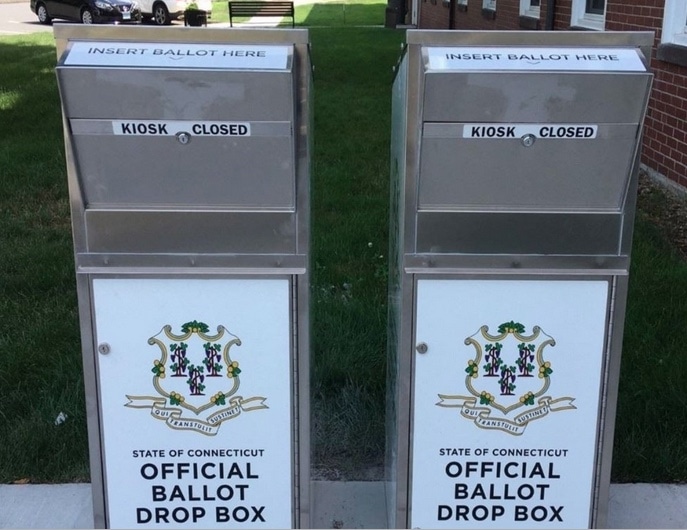 More than 455,000 people have voted by absentee ballot in Connecticut as of Oct. 22.

The founding document of our country starts with “We The People…”

When President Lincoln spoke up in favor of recognizing the rights of citizens of our country, he called our system “government of the people, by the people, for the people.” Voting is the way most people participate in our government, from town council to the federal government. The spirit of the country demands that voting be easily accessible to all, no matter who you are, where you live or how you vote.

We have struggled in this country to live up to that spirit. Originally, only people who owned property could vote. Even after the vote was expanded to all men, African Americans were systematically discouraged from voting through poll taxes, intimidation, and lynching. When the 19th Amendment was passed because women demanded the right to vote in 1920, still there were those who discouraged women and minorities from participating in our democracy. It took until 1965 to pass the Voting Rights Act, an attempt to end the practices that discouraged and prevented THE PEOPLE from having their voices heard.

Although we in the United States have made progress in expanding the right to vote to all people, efforts continue to this day to disenfranchise, discourage, and prevent people from exercising their right to vote.

Placing these drop boxes in the town hall, disregarding the guidelines of the Secretary of State and the example of almost every other town in Connecticut, is making it harder to vote.

In order to become a “more perfect union,” as the Constitution recommends, we need to be making it easier to vote, not harder. Those that argue that people can just mail their ballots instead of using the drop box betray their own case, because mailboxes are outdoors without supervision and are perfectly secure. They also forget to consider that the U.S. Postal Service is estimating 14 days for ballots to reach their destinations, and ballots that are not received by the election are often not counted. Ballots in the drop box are guaranteed to be on time.

Wallingford: represent the best spirit of the United States of America. Make it easy to vote. Put the absentee ballot box outside.