How has Connecticut not found a way to reduce its cost? 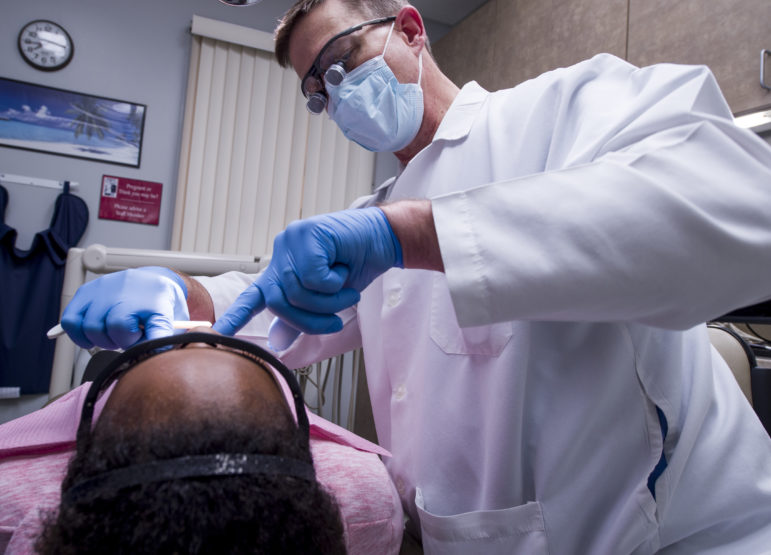 Connecticut finds itself ranked fourth in the nation in dental care. This is an extremely gratifying accomplishment; however, Connecticut is tied as the worst state when it comes to the cost for dental coverage.

Connecticut deserves recognition for having the lowest consumption of sugary beverages and the third lowest tobacco usage among the 50 states. How has Connecticut not found a way to reduce the cost of procedures that are keeping people healthier? Is it truly all about money for Connecticut?

Recently, the previous governor, Dannel Malloy, cut over $120 million from the budget that affected roughly 100,000 Medicaid personnel who have children or who have disabilities, as well as 70,000 individuals on Medicare. Currently in Connecticut, Medicaid recipients receive full dental care. The roughly 700,000 individuals on Medicare (this pertains to people 65 and over or those with disabilities), however, don’t receive dental coverage. A national average finds approximately 49 percent of Medicare recipients haven’t been to a dentist in over a year.

The dental work cost sheet inspires a stomach-wrenching effect. On average, a dental visit, cleaning, and yearly x-rays will cost anywhere between $200 and $800 for the uninsured. Having a cavity filled, a root canal, or a dental crown will set you back hundreds to thousands of dollars. Typically, depending on the state, dental insurance costs most individuals around $360 a year. They have a normal cap of $1,000 to $2,000. This means you pay anything that goes over that amount in full. These average dental plans cover 100 percent of the two cleanings, a yearly exam, and x-rays; 75 percent for fillings and periodontal coverage; and finally 50 percent or less for what are considered major procedures, such as bridges, crowns, root canals, or dentures.

What if there were a more efficient way to educate people who are in dire need of oral health strategies? Healthcare providers could incorporate a dental screening and cleaning into yearly physicals. These yearly physicals could also provide opportunities for providers to teach incoming patients the necessity of brushing twice a day for at least two minutes each time, flossing once a day to remove food particles between teeth, and using a fluoride-based mouth wash. They could also use visual aids to depict tooth decay due to drinking sugary drinks such as soda or juice and using tobacco products and remind them of the positive effects of drinking plenty of water each day.

Knowledge is power.  When families and friends spread this awareness of good oral hygiene, they pass on a priceless gift that can help reduce the cost of emergency dental procedures.

Proper dental care has a critical role in systemic health issues.  Complications that can result from poor oral hygiene include cardiovascular disease, diabetes, respiratory disease, and oral cancers. The mouth has an abundance of organisms.  Most of these organisms are harmless, but if they are not properly controlled, they can have a detrimental effect on the whole body. Although it is not proven that a complete lack in oral health will give you cardiovascular disease or lead to diabetes, it is very hard not to make the connection between poor oral health and systemic health diseases.

Connecticut needs to focus on educating people about the severity of oral health, to be proactive and not reactive, and to implement programs to make dental procedures more affordable for all people. Let’s get Connecticut back on track!

Nathan Milarch is a student at Goodwin College.