Do we want to get shown up by North Dakota? 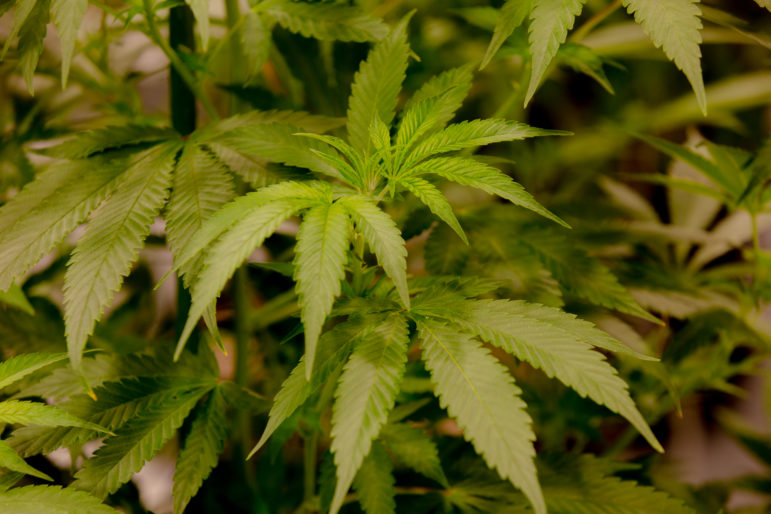 Marijuana under cultivation indoors where light, temperature and humidity are controlled.

I don’t want to wake up in a Connecticut that got surpassed by North Dakota, of all places, in terms of marijuana laws.

In late January 2018, I ventured to North Dakota with the hopes that I could make a difference in passing a quixotic, open-ended ballot measure legalizing recreational marijuana. In 2016, North Dakota voted in favor of medical marijuana while Trump mopped the floor with Hillary Clinton.

I saw an opportunity. A diamond in the rough. I served as the general consultant and strategist for Legalize ND, a non-profit entity supporting Measure 3, a ballot measure aiming to legalize recreational cannabis for adults 21 and over in North Dakota.

This ballot measure would have made it like the “wild west” for cannabis. At least that is what the detractors would say. Admittedly, it was out there. It was supposed to send a message to the state legislature in North Dakota. After all, no one had achieved ballot status the way we did – an entirely volunteer effort. It was a nearly impossible feat.

Our detractors made it sound like the sky was falling if passed. Their ads depicted children eating cannabis edibles from the kitchen table because a “single mother” had to rush out the door for work — completely overlooking the fact that the child was left alone.

Legislators from both sides supported Measure 3 due to the sheer libertarianism of it. Here’s what this bill consisted of:

1. Unlimited personal home grow
2. Unlimited possession
3. Adhered to any state/local sales taxes across the board
4. 100% expungement and release from prison based on when the individual was incarcerated based on non-violent marijuana-related crimes

Every nuance was up to speculation. Based on North Dakota’s ballot measure laws, the legislature would have limited time to tinker with a measure before it officially becomes law. The burden would fall on the legislature if it got to that point.

While we failed at the ballot box, we sent a message. Keep in mind, North Dakota is a larger state geographically compared to us but has a fraction of our population. Their major population center, Fargo, notorious from the movie (they display the famous woodchipper in their welcome center), voted 54-46 in favor of Measure 3.

That is why North Dakota is in line to pass a recreational marijuana bill soon, BEFORE Connecticut. The legislature feels forced by the people, who are beyond ready for a change. North Dakota is harsher and has a higher arrest and jail rate for marijuana crimes compared to that of Connecticut.

It would be extremely disappointing if we do not pass a recreational marijuana bill this year. But we should not settle for any bill that doesn’t include expungement.

North Dakota’s house of representatives just passed and sent to the state senate a bill to approve recreational marijuana. This was before passing their sweeping anti-mask mandate, which would supersede the COVID-19 policies of many corporations that are operating in North Dakota.

What are we doing, Connecticut? We must act NOW.

Cole Haymond is a resident of Avon. He is a Democratic political consultant and owner of New Way Strategies. Haymond has also served as a consultant for NORML and Legalize ND.