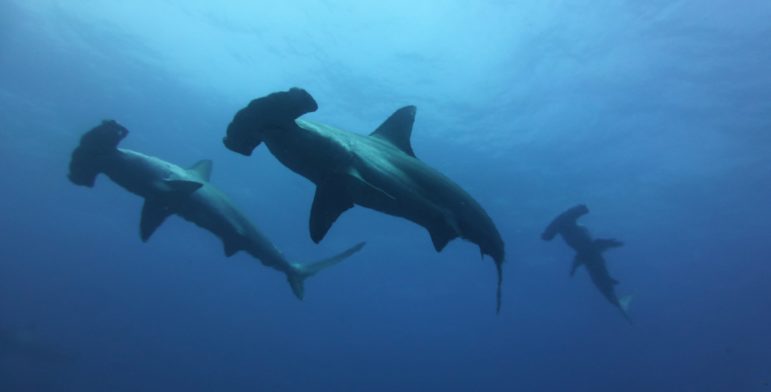 The recent announcement that the U.S. Fish & Wildlife Service is narrowing the scope of the Endangered Species Act (ESA) of 1973 is, to say the least, distressing.  The most egregious changes to the Act eliminate consideration of threats to species from climate change and lift the prohibition on conducting economic impact analyses, clouding the science of survival with short term monetary gain.

At a time when multiple threats from expanding human populations — overharvesting, pollution, habitat destruction, invasive species, climate change — impact wild species and the communities in which they live, we require an expansive and flexible legal toolbox to rescue those in severe decline.

A recent report from the United Nations Intergovernmental Science-Policy Platform on Biodiversity and Ecosystem Services warns of unprecedented loss of species within decades.  Approximately 1 million species, both plant and animal, on land, in freshwater, and in the sea, are now threatened with extinction.

We don’t need new science or technology to reverse the trend.  Species, communities, and ecosystems can be conserved, restored, and used sustainably if we want to.

The ESA is a critical part of the foundation of laws and policies to rescue the threatened diversity of the Earth.  Equally important it is a principle element of our national character, our American ethos, the result of a historic bipartisan consensus that the species we live with on the Earth are our responsibility to conserve and protect.

The effects of this historic law extend not just to our national borders but around the globe.  Listing species under ESA from outside the United States wields the power to restrict trade and reduces the economic value of exploitation elsewhere.  Now is the time for the United States to be leading on this critical issue, not shrink to our corner of the world and change laws to limit our reach and influence.

Conservation of threatened and endangered species is not just about the science of rarity but includes our political and legal systems that are expressions of our values.  The changes to ESA will be challenged in the courts, and perhaps in Congress using the Congressional Review Act.  Both strategies acknowledge the importance and value of our co-equal branches of government and the role we collectively play as citizens and voters.

The choice is ultimately in our hands.

Peter Auster is a Senior Research Scientist at Mystic Aquarium and Research Professor Emeritus of Marine Sciences at the University of Connecticut.