If Columbus must go, so should Yale 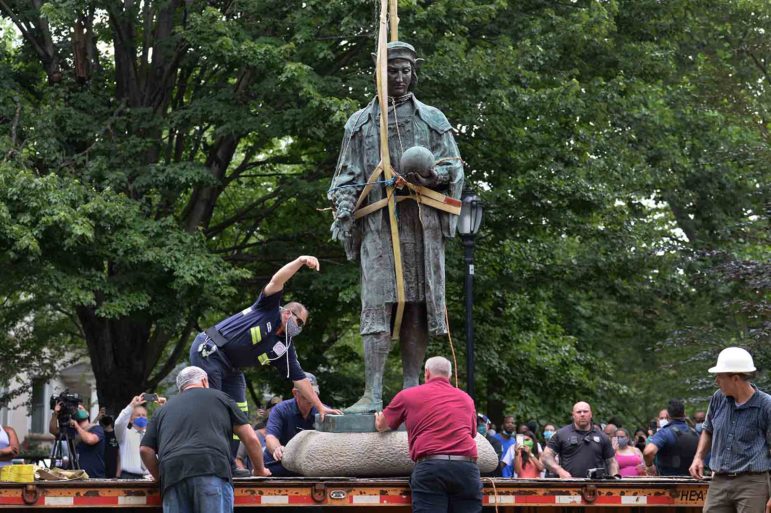 With increased racial tensions spreading across the country, statues of those associated with slavery — Robert E. Lee and other Confederate generals — have been either removed or vandalized. Here in the Northeast, statues of Columbus are suffering the same fate. In Boston, a statue of Columbus was beheaded, while in Middletown and New London and New Haven, his statue was removed. The city of Columbus, Ohio is considering changing its name. Yet the slave merchant who financed Yale University, Elihu Yale, remains unscathed. Why? Because he is the namesake of one of America’s most prestigious and liberal universities.

Columbus has been under assault for years. He was once termed the “discoverer” of America, until Native Americans accurately noted that their descendants were here first. But he was an intrepid explorer who had the courage to sail into oblivion in the hope of reaching India by another route. Instead he landed near an unknown land mass. The rapid colonization of this land mass – later named after the Italian cartographer Americus Vespucci who recognized it as a new continent – brought the modern world to Stone Age cultures.

But it did not come without a cost. The native Indians were brutalized, enslaved and massacred and Columbus was in the forefront of this barbarism. On his second voyage, he rounded up 1,200 Indians (as he mistakenly called them) and brought them back to Spain as slaves.

On his third voyage, he became the Governor of Hispaniola — the island that is now occupied by Haiti and the Dominican Republic – and was populated by three million Arawak Indians. Columbus and the Spanish enslaved them for work in gold mines and on plantations. They were decimated by torture, starvation, disease and mass suicide and by the mid-1600s, vanished, requiring the need for African slave labor to replace them. This is not revisionist history. The initial atrocities were brought to light by a Catholic priest Bartolome de las Casas. In fact, Columbus’s treatment of the native population so outraged Queen Isabella of Spain that she imprisoned him.

But what Columbus did to the Arawaks was not much different than what the English settlers did to the Powhatans and the Pequots. As the modern world was brought to New England, a divinity school called Yale was established in New Haven. It was financed by Elihu Yale, who made a fortune as the Governor of the East India Company in the late 1600s, trading in diamonds, tea and slaves. 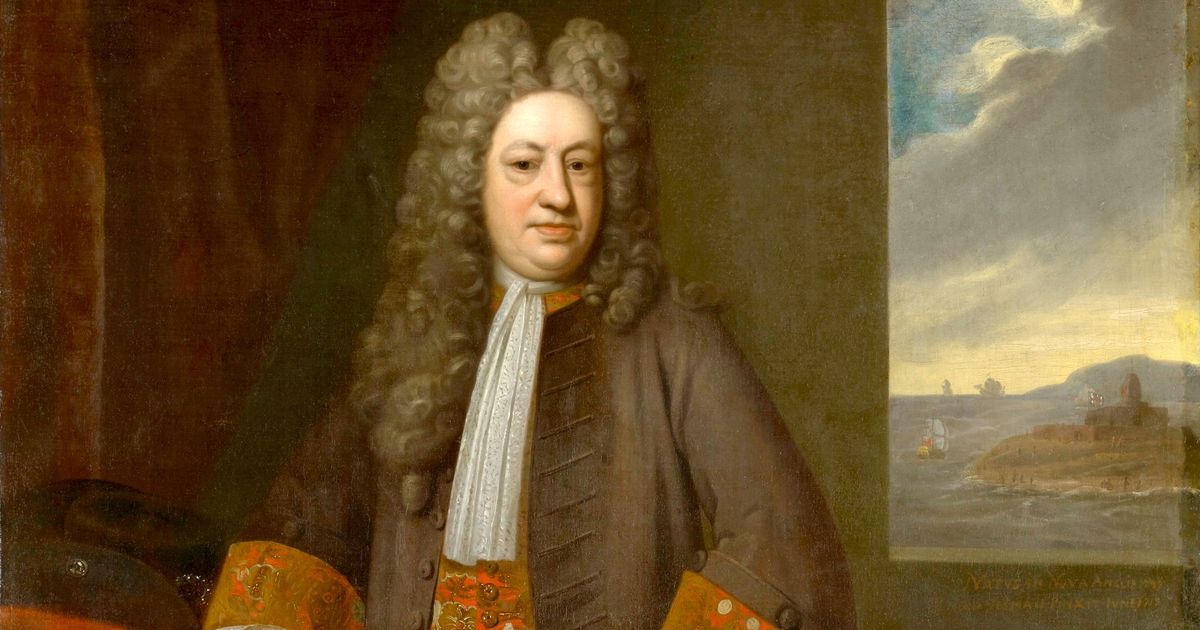 One portrait of Yale depicts him with wealthy Englishmen while a slave in a dog collar is serving them wine.  This has been removed from the Yale boardroom. But another picture that has been archived depicts Elihu Yale besides an obsequiously smiling slave in a spiked dog collar. I vividly remember seeing this picture (it has somehow been removed and  scrubbed from the internet) in the mid-1990s at the Peabody Museum because it upset my 6-year-old daughter.

But if democratically elected leaders choose to deny history, it should at least be done uniformly. If Christopher Columbus must go, so should Elihu Yale. His statue should be removed from the campus and the name of the university changed. What’s good for the goose is good for the gander.

Already, there is a nascent movement to do so and Calhoun College (Yale is divided into 14 residential colleges) was renamed because John C. Calhoun, vice president from 1825-32, defended slavery. Whether this will happen remains to be seen; but in a few years, some judicial nominee testifying in front of a Senate committee may state, “I attended the university formerly known as Yale.”

Joseph Bentivegna MD is an ophthalmologist practicing in Rocky Hill.