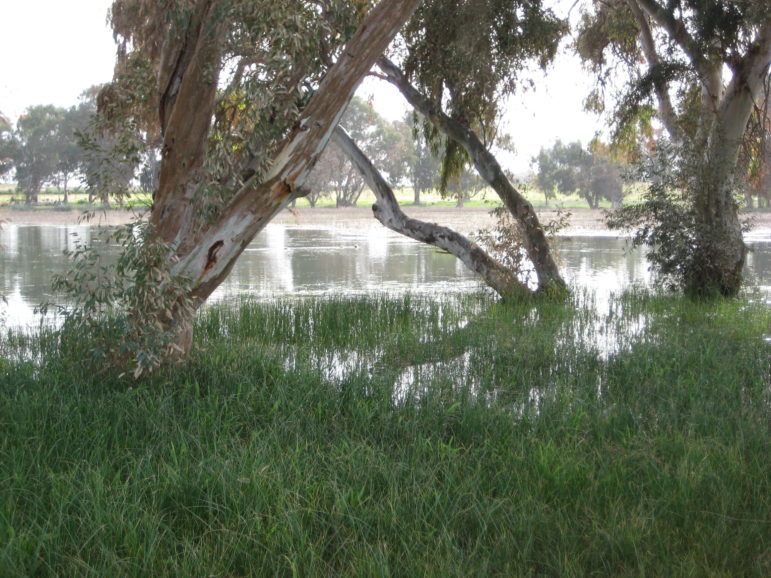 Debris from a Hamas rocket fell in Winter Pond Park in Netanya where Stein, one of the writers of this piece, was prevented by the Israel Defense Forces from riding his bike around the pond because it was deemed too dangerous.

The immoral drumbeats of the BDS movement keep getting shriller. A highly misleading screed by Haddiyyah Ali appeared in CT Viewpoints July 2. Readers deserve the truth, so we will respond to Ali and shed light on the true nature and aims of the BDS movement as well as the Arab-Israeli conflict. We will also take some of what Ali wrote and provide an honest, truthful version. 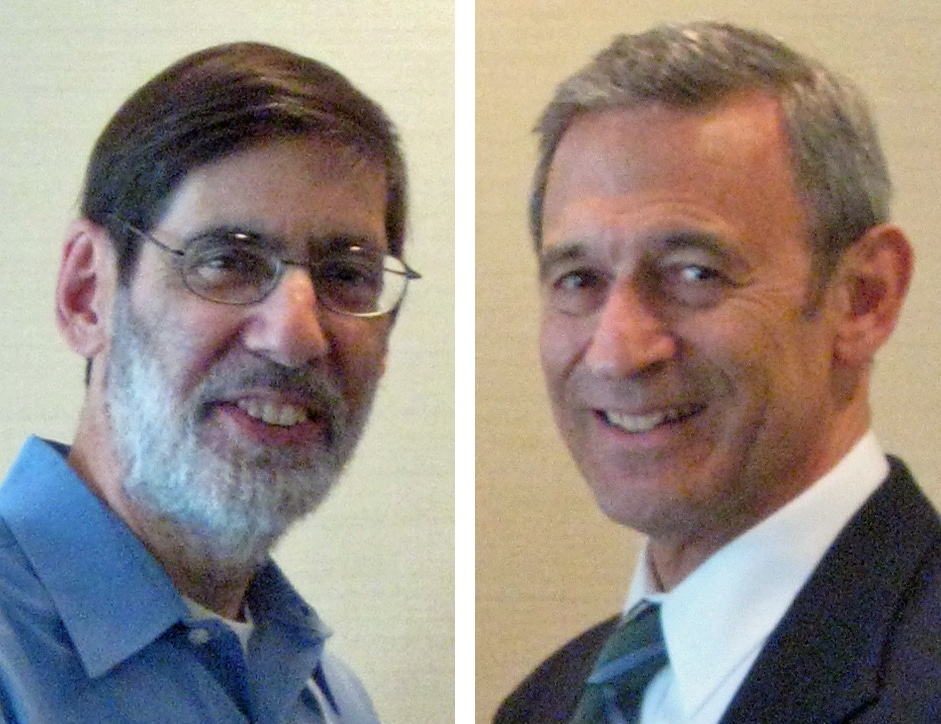 BDS stands for Boycott, Divestment and Sanctions. It claims it seeks justice for the Palestinian Arabs, but its true goal, as made clear by the founders and leaders of the movement, is quite different and quite unjust.

In other words, as admitted in a rare moment of honesty by Norman Finkelstein, who goes around America maligning Israel, “There’s no Israel. That’s what it’s [BDS] really about.”

That is the true, evil goal for which the BDS movement was created; its strategy is to abuse the language of justice to demonize and delegitimize Israel and perversely tar Israel with the label of apartheid. The misuse of that term is an insult to those who actually suffered from apartheid in South Africa.

While Ali writes “It is time for State Treasurer Shawn Wooden to divest from Israel once and for all,” she knows that’s not going to happen, since Wooden is a responsible public servant, but that’s not what she’s after. Her purpose is to make use of that core BDS strategy of demonization and delegitimization.

A handful of inconvenient (for the BDSers) truths about Israel:

Israel is a liberal democracy, the only real democracy in the Middle East. This is a truly amazing achievement given that it was recreated predominately by people who fled from countries with no history of democracy and has not been able to enjoy a single day of peace since being invaded by regular armies from five established Arab states the day after declaring its independence.

Today, the majority of Israeli Jews would be called people of color if they lived in the United States. Their families were forced from homes in Arab countries.

Israel is the only country in the world which ever brought Blacks from Africa to freedom rather than chains. They were welcomed with singing and dancing and many of those Ethiopian Jews kissed the soil when they were brought home to Zion.

Ali uses the words “On May 10, Israel began an 11-day assault on the Gaza strip after Palestinians protested Israeli settlers attempting to seize their homes in Sheikh Jarrah and Silwan” to begin her misrepresentations regarding the recent war Hamas started. During that war, Hamas targeted Israeli civilians with 4,300 rockets in just 11 days; nothing can justify such an onslaught on a civilian population.

In 1967, when Israel recaptured territory Jordan had captured in 1948, it made a decision to accept Jordan’s land records, even regarding property that had been taken from Jews without compensation. The Jordanian records for Shimon HaTzadik/Sheikh Jarrah still recorded the property as owned by Jews. Still, Israel compassionately decided to confer “protected tenant” status on the Arabs living on that Jewish-owned property, while stipulating that the owners were entitled to receive some rent from those tenants. Many of those Arab tenants agreed to pay the rent, which was below market because of their status as protected tenants.

The current case involves tenants who have refused to pay rent. It is now in the courts. Only in Jerusalem does it become an international incident when property owners go to court over tenants who have refused to pay rent for 50 years, but both the Palestinian Authority and Hamas have been using this as a vehicle for increasing their popularity by trying to show they are more radical than the other.

They encouraged violent demonstrations in Shimon HaTzadik/Sheikh Jarrah. Next came the stockpiling of rocks and firebombs in the Al Aksa Mosque on the Temple Mount, attacking Israeli police with them and then falsely accusing the police of “storming” the mosque they themselves had desecrated.

This was followed by rockets fired on Jerusalem from Gaza as Israelis were celebrating the 1967 reunification of their capital, at which point Israel finally targeted some of the rockets, rocket launchers and other terror facilities in Gaza.

During an 11-day period, Hamas, Palestinian Islamic Jihad, Fatah and other terror groups launched 4,300 rockets targeting Israeli civilians. Roughly 15% of those either misfired or fell short, killing and wounding a significant number of people in Gaza.

Unlike Hamas, Israel puts tremendous resources into defensive measures, particularly the very expensive Iron Dome missile defense system and the bomb shelters in every residential building and, since the SCUD attacks during the first Gulf War, in every new apartment and house. This has saved many lives. Those 4,300 rockets probably killed far more Arabs in Gaza than Jews in Israel!

Of course, not a single person, Arab or Jew, civilian or soldier or terrorist, would have been killed if the Gaza terrorists had not started their onslaught of rockets and kept them going for 11 days.

Ali closes with the mantra “there is no justice without a free Palestine.”

The injustice of more than seven decades of Arab war, terrorism and attempted genocide can never be rectified, but we can see from Hamas-governed Gaza and the PA-governed Areas A and B of Judea and Samaria what a “free Palestine” would look like. There are no Jews living in either place and one demand of the “moderate” Mahmoud Abbas is that any additional territory handed over to the Palestinian Arabs be ethnically cleansed of their Jews.

Horrendous as was the discrimination practiced in Apartheid South Africa, even that rogue country didn’t force out the Blacks living there!

Ali’s mantra really should be “Free the Palestinian Arabs from Hamas and Fatah.”