Killingly should have said no to methane gas power plant. 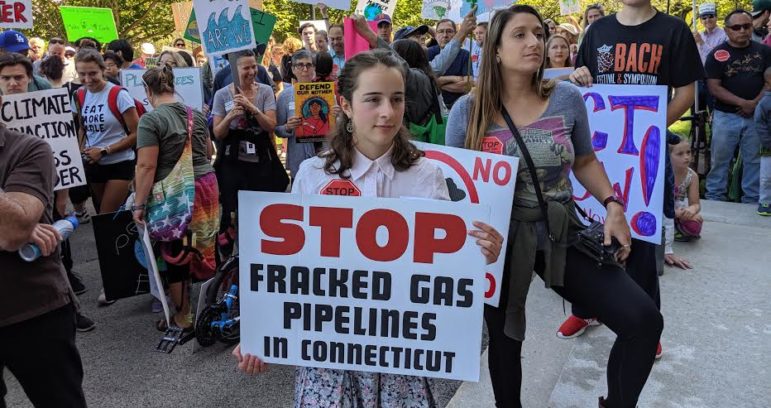 Testimony submitted to the Killingly Town Council at its Sept. 10, 2019 meeting:

From 2013 to 2015 there was a TV series called Under the Dome. It was a science fiction drama in which a small town was suddenly covered by an impenetrable clear dome from which there was no escape. The town had to deal with its own air quality, water, and food supply, with no help from the outside world. If Killingly existed under a such a dome I would not be here talking to you today.

If what happened in Killingly stayed in Killingly I would not be directly impacted by your decisions. But that’s not the case. I live in Hampton and I am here to speak on the record about how your decision to support a second fracked methane power plant in your town negatively impacts all of us in the Quiet Corner.

We know that the people who are going to be most devastated by the new plant live, work and go to school closest to the proposed site, but this is not a NIMBY situation by any means. There is no dome over Killingly protecting the rest of us from your poisoned air, and methane is one of the most serious threats to our climate.

You have undoubtedly heard all of this before, along with the information that ISO New England made a mistake when they initially decided this additional power plant was needed.  While many fossil fuel spin doctors and politicians label methane gas as a “bridge fuel,” the fact is that we are already at the end of that bridge.  It is too late.

What happens here matters locally, regionally, state-wide, nationally and even internationally.  The dome does exist, but it is a world-wide dome and we cannot escape the consequences of our actions.

Supporting this plant was the wrong decision. Killingly was targeted because it needed the money and NTE correctly guessed that the town leaders would take payment in exchange for degrading the town’s environment.

Paying to pollute is a very common business practice in economically depressed areas. I call it a bribe. If the town of Killingly, and most importantly, you as members of the Town Council, had opposed locating a second plant here, the CT Siting Council would have needed to factor that resistance in their decision-making process. One hundred and twenty-six of us wrote formal letters of opposition to this plant and we were ignored. Many people showed up for the public hearings and were also ignored. The science was ignored. All for the short-term benefits of a few years of construction jobs and the blood money given to the town.

The long-term harm was ignored in the decision-making process.  But when I look at the town of Killingly’s website, the first statement touts the town’s location in the Last Green Valley! This greenwashing is a joke, and you are not fooling anyone. Killingly will be known as the pollution capitol of eastern Connecticut. Property values will go down. People who have a choice about where they would like to live in Connecticut will never choose to live here or send their kids to schools located so close to a polluting plant. 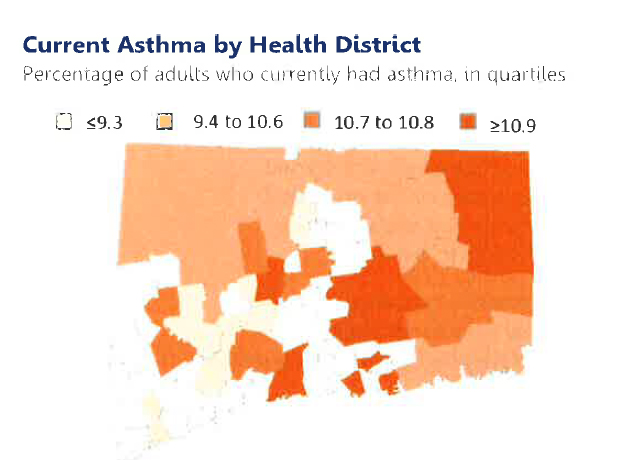 In your efforts to boost the town’s finances short-term you are actually sealing your fate long term. And you are taking your neighboring towns, like my town of Hampton, down with you. In addition, you may never see all of the money you were promised, because the plant could very well be sunsetted due to mandated carbon emissions deadlines that the state has already committed to.

Here’s an air quality fact from the Connecticut Department of Health: northeastern CT has the highest rate of asthma in the state, and the state’s air quality is among the worst in the Northeast. That means that here in the Quiet Corner our air quality is already the worst of the worst.

You have made a deal with the devil. You are on the wrong side of this issue: shame on you for voting the way you did and supporting this plant. History will not judge you kindly and your grandchildren will remember.

One thought on “Killingly should have said no to methane gas power plant.”