Lawmakers: First, do no harm to small businesses, then provide more support 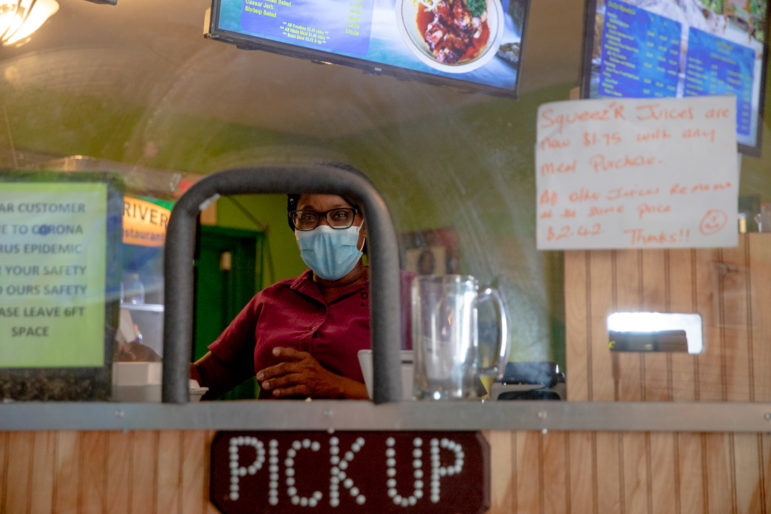 The coming months may be the most trying time of all for small businesses hard-hit financially by the pandemic and lawmakers must deeply consider the economic consequences if they fail.

From January to December last year, there was a 36% decrease in the number of open small businesses in Connecticut, according to a Harvard website tracking that data.

For those businesses still open and holding on by a thread, such as restaurants, companies that provide events, and those in amusements, travel, or tourism, it has been extremely difficult to survive and the road ahead remains rocky.

A December NFIB survey showed one in four small business owners responded that they would close in the next six months if economic conditions didn’t improve. Nearly half say they don’t expect a full recovery until 2022 or beyond.

To save them, now that the General Assembly is beginning bill hearings, state lawmakers must “first, do no harm” by not passing legislation that would add to the costs of doing business, pile on more complex regulations, or impose inflexible mandates. Don’t tie these employer’s hands behind their back even tighter.

One big concern among nearly every small business owner is an expected hike in their unemployment taxes because of the huge number of layoffs and the depletion of the state’s Unemployment Insurance Trust Fund. Even though small businesses aren’t to blame for those layoffs, when the fund drops, the cost to replenish it traditionally falls on employers through higher taxes and additional surcharges. The state legislature should seek ways to lift that costly burden.

Last spring, members of Congress thought the Paycheck Protection Program loans would get small businesses past the pandemic and enable them to keep their employees on the job. But those funds only lasted so many months. Some may have also received small grants or loans from the state, but more support is needed. Many small business owners have juggled their finances, postponed bills, negotiated with landlords and vendors, and tried to maintain their workforce.

On an individual note, many business owners are saying they haven’t taken a paycheck and have used or already used up their savings. The second PPP loan approved by Congress will buy more time.

But money alone won’t bring back the small businesses that are struggling the most. The real recovery will only come when those business owners can generate revenue and make a profit once again. A reduction and eventual end to all capacity and sector restrictions and the return of public confidence will be key. And for those businesses that depend on the public gathering for dining out, celebrations, or travel, it may mean waiting until the vaccine distributions are widespread, and consumers feel safe again to return.

There is much hope and optimism, nevertheless. Small business owners, entrepreneurial as they are, indeed are a rare breed who don’t give up easily after working hard, investing their money, sweat equity, and their hearts into their business and their community. Hopefully, those attributes will make their survival more likely.  But in this unprecedented pandemic, they can’t do it alone.

Seasoned business owners also know how to punt during ups and downs. We saw it early in the pandemic when many pivoted to manufacturing or selling sanitizer or PPP, creating carryout and outdoor dining options, and offering delivery or contactless pickup.

Even though the COVID-19 economic crisis has lasted nearly a year and become small business owners’ biggest and most sustained foe, most will keep fighting back until they can’t any longer.

It’s critically important that they do come back. Before the pandemic, small businesses employed almost half of Connecticut’s workforce. While small, together they generated, over 40% of the nation’s GDP, and they create about two-thirds of the new jobs.  Let’s hope our leaders in Hartford realize the inherent value in helping small businesses kickstart their economic engines before it is too late.

Andrew Markowski is state director of the National Federation of Independent Business in Connecticut, a small business association with thousands of members in the state.