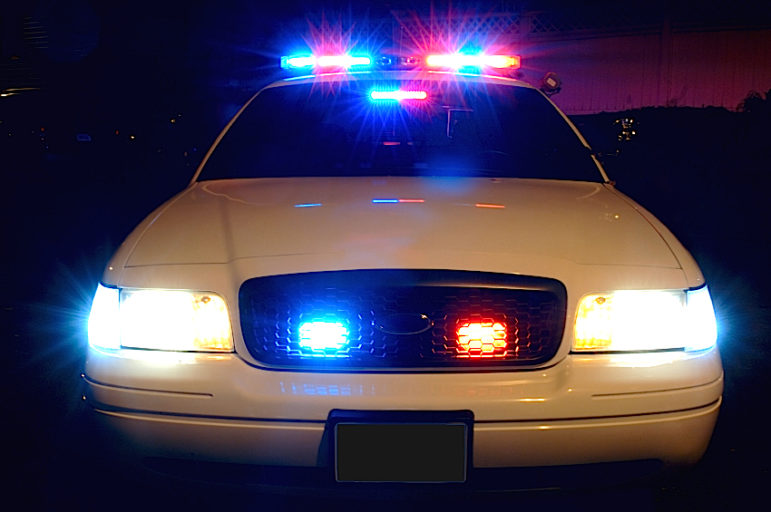 As part of the deep reckoning over policing in America, the Connecticut legislature is debating a bipartisan reform bill, including provisions that assure collective-bargaining negotiations are not used to put a shroud of secrecy over the conduct – and misconduct – of public employees. These reforms are long overdue, and lawmakers should embrace this renewed commitment to transparency.

The legislation promotes government sunshine by declaring that the public’s right of access to records under the Freedom of Information Act cannot be stripped away in closed-door negotiations. It is a meaningful response to the unmistakable call for greater police accountability, and gives full force to the democratic ideal that the people have a right to know how their civil servants are performing their jobs.

Overtime or holidays or bumping rights – those are all in the realm of the workplace relationship between employer and employee and are appropriate topics for collective bargaining. But the Freedom of Information Act is a covenant between the citizenry and the government – our government. And citizens’ right to know how their government and their civil servants are operating should never be used as a bargaining chip.

Without transparency, there is no accountability.

Connecticut is the only state in New England – and quite possibly the only state in the country – that allows union contracts to override state open-records laws. And that secrecy has come at a grave cost to the integrity of our institutions. Connecticut has extremely well-established rules guiding agencies on the release of personnel files to members of the public. But the current state police contract supersedes those rules, hiding internal-affairs documents in cases where the department exonerates one of its own.

That provision – never publicly debated, never subject to a fair hearing – blotted out nearly a quarter-century of sunshine. Decades ago, our Supreme Court recognized that the public had an interest in assessing not only the performance of its employees, but also the performance of agencies in overseeing those employees, writing: “The public has a legitimate interest in the integrity of . . . police departments and in disclosure of how such departments investigate and evaluate citizen complaints of police misconduct.” Even in cases where an officer was exonerated, the high court wrote, transparency served “the public’s legitimate concern for the fairness of the investigation leading to that exoneration.”

Minneapolis Police Officer Derek Chauvin had already faced 18 civilian complaints before the day he knelt on the neck of George Floyd and ignored his pleas that he couldn’t breathe. If Chauvin were a state trooper in Connecticut, 16 of those complaints would be kept completely hidden from the public under the current union contract. That model is unacceptable in 2020. Connecticut is better than that.

Nothing in this legislation limits the ability of policymakers to restrict access to personnel files. If it is the collective wisdom of the legislature that further restrictions on the public’s right to know are warranted, they will continue to have the absolute authority to pursue those changes – but to pursue them in the light of day, with all interested parties given the chance to have their say. That is how democracy works.

Without transparency, there is no accountability. Connecticut lawmakers must not miss this opportunity to show they understand that.

Matthew Kauffman is vice president of the Connecticut Council on Freedom of Information.