Connecticut should be in forefront of the nation's legal pot trend 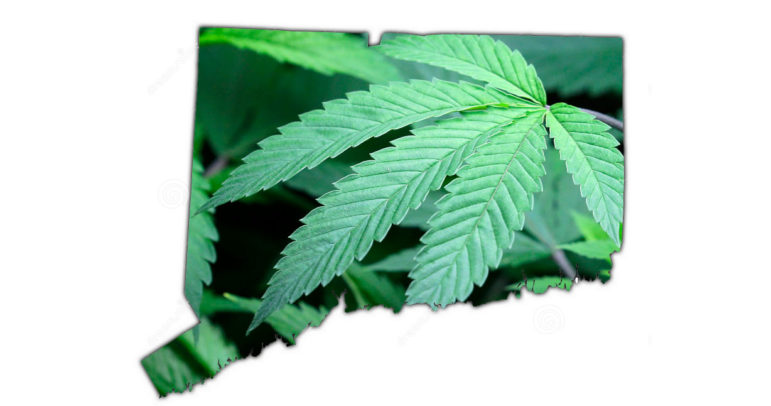 While jail time is warranted when our country’s laws are violated, it is clear that the residual War on Drugs legislation has made sentencing laws unnecessarily harsh for people convicted of nonviolent drug-related offenses. Connecticut Senate Bill 1085 is an important first step towards reversing the wrongs committed by the U.S. government during the War on Drugs, and supporting the marginalized groups harmed by the government. The bill does not specify the ways marijuana tax revenue will be reinvested.

Currently, marijuana possession is punishable by fines or prison time, depending on the quantity possessed; and the sale of marijuana is punishable with a prison term of up to seven years. With the passage of SB 1085, anyone convicted of possessing less than one and a half ounces of cannabis would have the opportunity to erase that record by filing a petition with a Superior Court. SB 1085 also legalizes the retail sale of marijuana to adults 21 years old and up.

The local chapter of the National Organization for the Reform of Marijuana Laws estimates that Connecticut could make $180 million in cannabis tax revenue. With this incredible addition to our budget, we can improve our schools.

In comparison to other schools throughout the nation, Connecticut has some of the highest rates of education inequality. All students in Connecticut deserve access to quality materials and better teachers in their classrooms, a wide range of extracurricular activities, and effective drug education programs. In Colorado, when former Gov. John Hickenlooper reinvested marijuana revenue into education, graduation rates have increased by almost 5 percent since the legalization in 2012, and per-pupil funding has increased by over $1,000.

Connecticut has the opportunity to address our state’s rampant inequality both of income and educational opportunity by investing in our students, raising awareness about drug abuse, and building strong communities in public schools.

Furthermore, SB 1085 has the potential to raise revenue that can be used to protect our environment. When the cultivation of marijuana is left unregulated, our water and land are left damaged. To protect the environment from this sort of destruction, Connecticut needs to invest in provisions to enforce environmental regulations.

Since Connecticut is on the coast, it is at risk for infrastructure and economic damage from rising sea levels and requires investment in environmental protection. California’s Proposition 64, for example, allocated millions of dollars in marijuana tax revenue to repair its environment and established environmental regulations for licensees.

To equalize the marijuana market, tax revenue can lend a hand to businesses in need. Minorities, who are disproportionately harmed by cannabis criminalization, are often underrepresented as marijuana business owners around the country. Reinvestment can be channeled towards funding businesses owned by minorities and women. Washington and California have adopted tiered licensing systems based off of total land use to increase access to the market for smaller businesses that face bigger competitors. This system limits licensees to the amount of land they can use based on their tier. Connecticut can do the same, and wait to award medium and large licenses until small businesses gain solid footing in the market.

Support for marijuana legalization must be paired with support for mindful reinvestment in Connecticut’s education system, in diverse and equitable businesses, in our environment, and in reforming our country’s criminal justice system.

Marijuana legalization will eventually become nationally accepted in state legislatures, and Connecticut has the chance this session to be at the forefront of the movement by passing SB 1085.

Zola Canady is a member of Yale College Democrats.