Was it really putting ‘America first’ when we lost free trade with 12 nations? 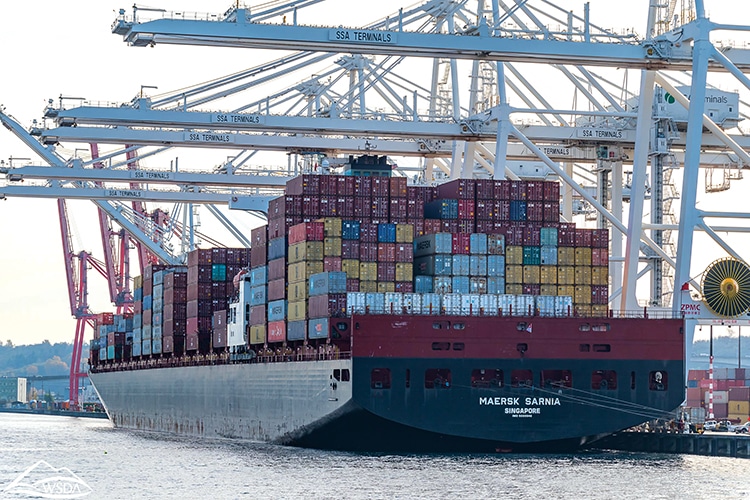 The United States’ 2017 decision to back out of the Trans-Pacific Partnership (TPP) was an economic mistake. This misstep allowed for another economic powerhouse to step in and form trading in the Asia-Pacific region for years to come. Alongside the negotiations for the TPP, China was negotiating with countries in the same region to form the Regional Comprehensive Economic Partnership (RCEP).

With the U.S. decision to step back from the TPP left room for China to establish the largest free trade agreement in the region and boosted the incentive for nations to sign the RCEP. This shift has major impacts on the U.S.’s ability to leverage nations in the Asia-Pacific region.

The timeline for establishing the TPP stretches back to the Bush and Obama administrations. The TPP was intended to cover the U.S. and 11 nations which border the Pacific. The member nations encompass 40% of the world’s economy. The agreement included controls for tariffs, e-commerce guidelines, provisions to allow labor unions, the elimination of child labor, and a strengthening of environmental standards.

The agreement also would have streamlined regulations to make it easier for small to mid-size businesses to trade across borders – making it easier and more affordable for a Connecticut small business to market its products internationally. Additionally, the intellectual property provisions would have lengthened copyright terms and included a benefit for Connecticut pharmaceutical companies through the inclusion of protections around prescription drugs. With a stroke of the pen, a Trump executive order withdrew the U.S. from the agreement.

TPP would have benefited the U.S. by eliminating the import taxes on every made-in-America manufactured product that the U.S. exports to TPP countries. For example, TPP eliminates import taxes on U.S. machinery products and U.S. automotive products exported to TPP countries. We have also reached an agreement with Japan to remove barriers that have kept U.S.-made automobiles and parts out of that market. It also eliminates import taxes on U.S. information and communication technology exports which include, smart phones, routers, and computers.

A recent Business Roundtable study showed that, exports and imports to and from the TPP partner countries supported 191,100 jobs in Connecticut (or 9 percent of the jobs in the state), accounting for 30 percent of Connecticut’s foreign trade. In addition, the six countries have investments in more than 210 companies in Connecticut.

The U.S. could have benefitted greatly from staying in the TPP, just as China is about to with the Regional Comprehensive Economic Partnership (RCEP).  By leaving the TPP, all the U.S. might have done is give China room for taking the lead as the major economy and letting Chinese portray themselves as more “pro-trade” than the U.S.  Just as it looked like the U.S. was moving away from protectionist policies and moving toward embracing the benefits of specialization, it is now being seen as a country that is against free trade.  By giving up on regional level trade agreements in order to win a trade war with China, the U.S. might have done the exact opposite and lost a trade war that it started, putting “China First.”

The residents of Connecticut should call on their representatives to encourage the government to reengage in the TPP.

Matthew Santacroce, Tyler James, Vijaya Maroju, and Deepanvith Kanagala are Master of Business Administration Students at the University of Rhode Island.  They have a combined 61 years of work experience in the Information Technology and Pharmaceutical industries.

Standing idly by as democracy crumbles

Night trains — the old may again be new