We need border security, not a catchy phrase 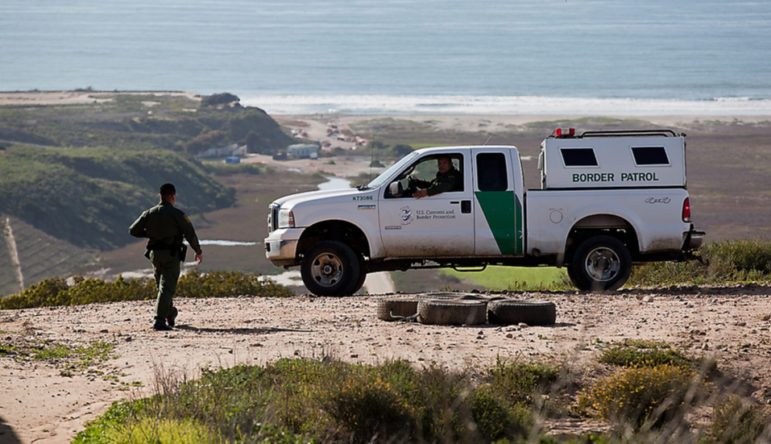 We need border security. In some places it will be a wall barrier, in others cameras and other technical assistance.  The border guards have repeatedly asked for more ATVs and yes, horses, to patrol the border areas. The border is not a straight line and is very long. The political mantra of “build a wall, who will pay for it?” was not sensible policy, but a catchy phrase to throw out to a crowd.

We are not being invaded, but we do have a crisis with policy and how to handle immigration. We have a crisis with failed leadership and a mindset that “others” are bad or unworthy of being considered potential Americans. We are all “immigrants” here unless you belong to a native first-people tribe.

The obvious issues of trade wars and who works at multiple jobs is also not being factored in. Many people do not have papers to be here, but work every day and contribute to the economy. We would be in a mess if they all get rounded up and deported.

The government should amp up screeners and staff immigration courts to move matters along. We have an aging population and a need to compete in the global economy. We could use the help of new people, who have been very well vetted.  The people/families who make that perilous journey from dangerous South American countries have qualities Americans admire — resilience, ability to work together, family values and religious ones also. No one would leave a safe homeland and risk their  lives if the situation were not dire.

Drugs come into the country mostly via legal border crossings and ships in ports. Please make note of the fact that Americans are buying and using these drugs. It is a brisk business and there are many people profiting. We have an addiction and mental health crisis also being ignored by the government — more bad policy.

The running of a government is a complicated matter and requires many dedicated bright people to sort things out both here at home and in foreign policy. We currently do not have the best and the brightest” and we as a country will be harmed by poor policy and decision making.

5 thoughts on “We need border security, not a catchy phrase”