“This is the America I know,” State Treasurer Shawn Wooden says, reflecting on a lifetime spent facing systemic racism. “And this America continues to scare me.” 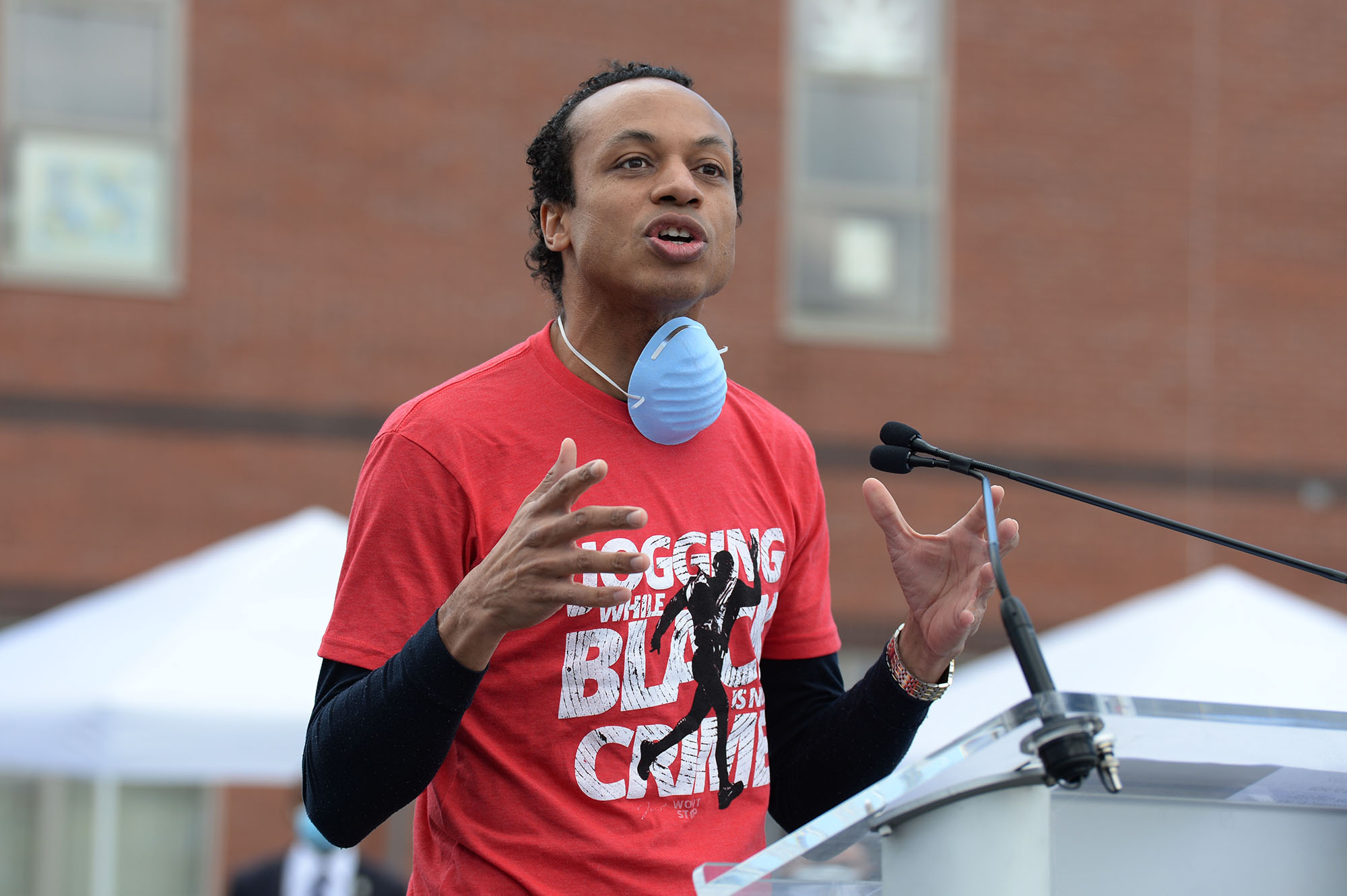 State Treasurer Shawn Wooden was born and raised in Hartford. He graduated from Trinity College, worked as a corporate lawyer in the city and served as city council president.

He’s seen firsthand how systemic racism limits access to housing, education and opportunity in Connecticut’s cities. Police shootings of unarmed men and high rates of police stops of people of color in the suburbs aren’t just news reports or statistics for him.

“This is the America I’ve been working to change much of my life,” Wooden says.

He talks about with John Dankosky about his life, his work and his recent column in the Hartford Courant calling on Wall Street and corporate America to do more to combat systemic racism.

Listen to the episode using the player above or read an edited transcript of the conversation below.