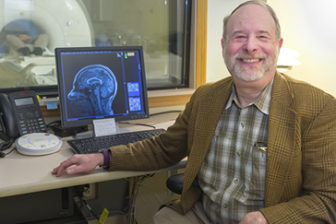 Whatever the outcome of the current debate on legalizing recreational marijuana in Connecticut, we need to know more about marijuana’s overall effect on the brain and behavior – especially what might constitute “impaired driving” when it comes to cannabis-using motorists.

Legal pot customers already are heading south on the highway from Massachusetts, and illegal users have been on the roads for years. Across America, 10 states have legalized marijuana for adult recreational use, and 33 states have legalized medical marijuana. So, even without a change in Connecticut, policy makers and law-enforcement officials need guidance locally and across the nation.

The Institute of Living (IOL), part of the Hartford HealthCare Behavioral Health Network, is doing significant research on this topic that that will contribute to making roads safer and also broaden our overall understanding of the marijuana’s impact on the brain. The federal government has turned to the IOL’s Olin Neuropsychiatry Research Center and is funding two studies there to explore the influence of marijuana on drivers and a third that looks at the impact of cannabis on memory in people ages 18-22.

The first project, a five-year study funded by the National Institute on Drug Abuse, is being led by Dr. Michael Stevens and me. It focuses on the effects that marijuana has on the brain’s cognitive and motor functions while driving a motor vehicle. Volunteers are given different controlled amounts of marijuana or placebo and then asked to interact with a video simulation that gauges their ability to drive, inside and outside of an magnetic resonance imaging (MRI) scanner.

The second study was requested by the National Highway Traffic Safety Administration to determine the best way to test drivers at the roadside to see if they have been using marijuana recently and if it has caused them to be impaired. Various tests are being compared, with the goal of helping police officers test the best way to evaluate drivers in traffic stops.

In addition, Dr. Alecia Dager is leading the Marijuana Memory Study, which focuses on young adults, some of whom are heavy marijuana users and some of whom don’t use the drug. This clinical trial has been ongoing for nearly five years, well before the latest legalization trend. The study uses MRI to measure brain chemicals altered by marijuana, and the brain’s response to memory testing.

A growing number of states are moving to legalize recreational marijuana. Whatever happens in Connecticut, these studies will shed light on ways to reduce harm around the use of cannabis and will provide the foundation for further study. 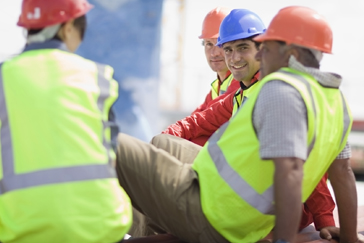 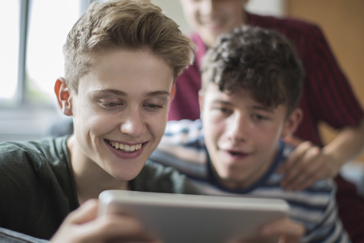 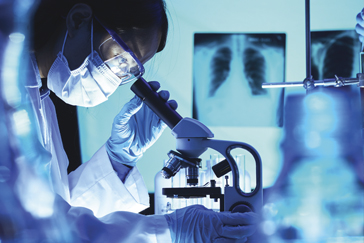 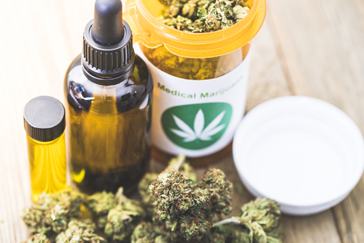 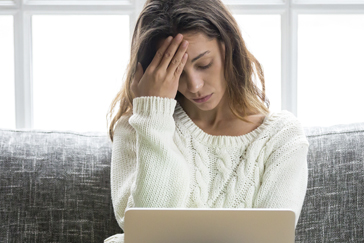 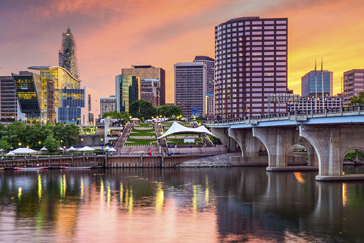 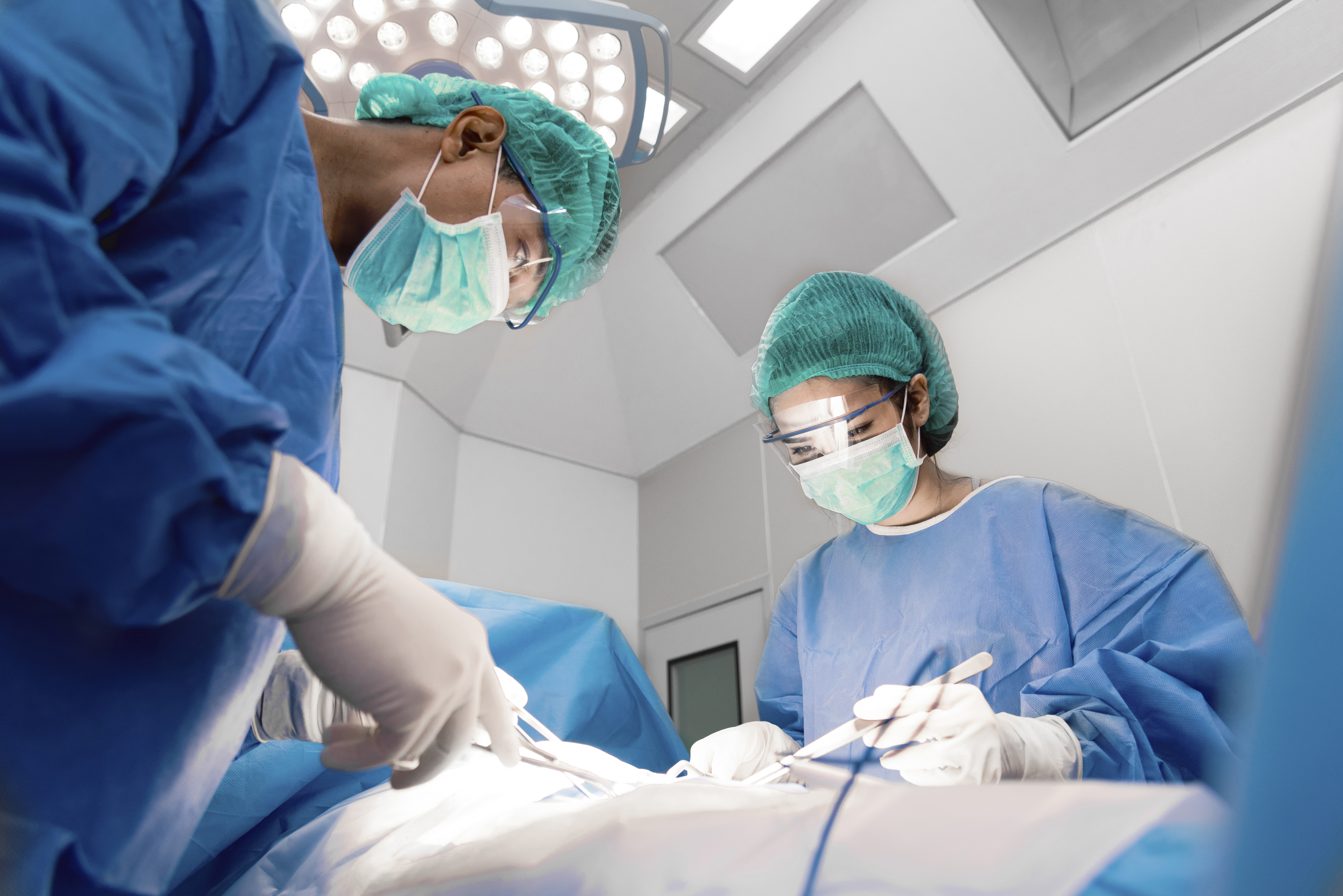 Dr. Jack W. Ross Medical Director, Infection Control Hartford HealthCare  The United States is on pace to see its most measles cases since 2000 – […] 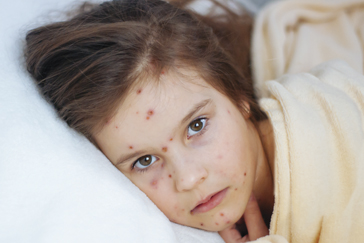 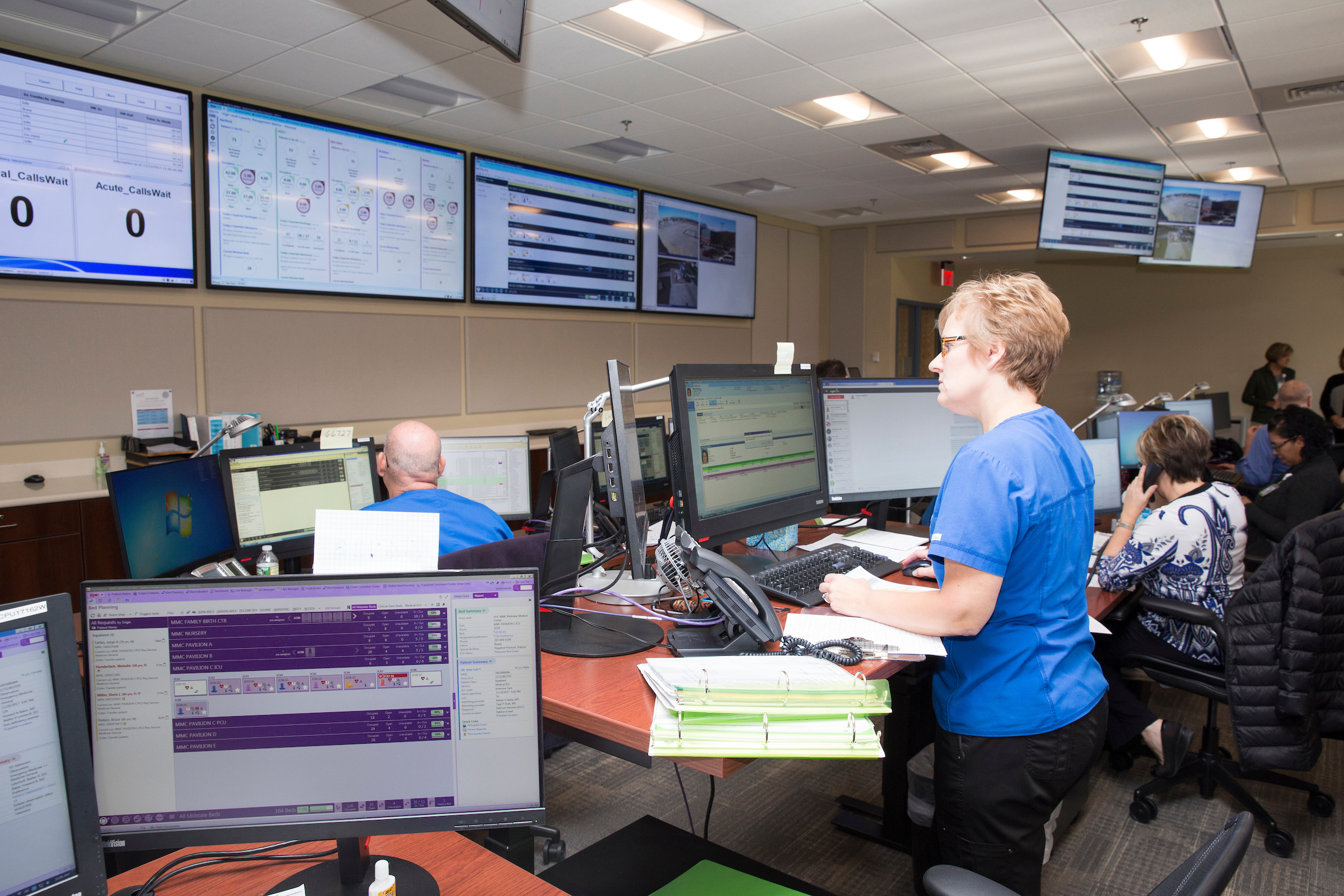 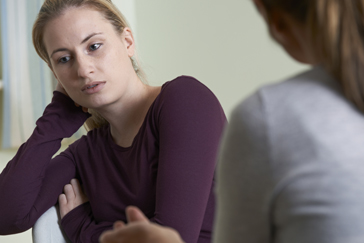