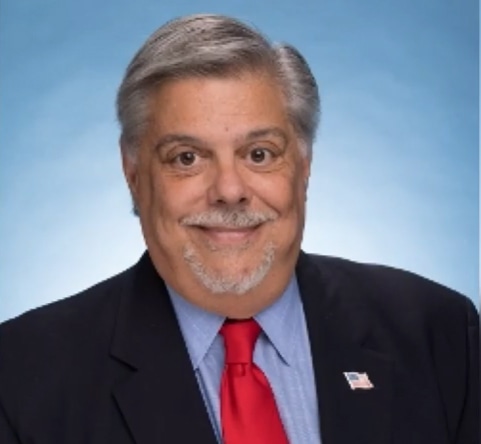 Being a state party chairperson is a difficult, often thankless job, requiring the ability to herd proverbial cats, raise money and always be ready to address the media.  It requires the ability to handle criticism, constructive and otherwise, and be able to take a punch and, if necessary, respond in kind.

The GOP in Connecticut today is organizationally weak, financially close to destitute and with no household names that you can think of with the exception of the few who held political office in the past.

Proto has the advantage of maturity and he is respected in the political world – both by Republicans and Democrats.  As party chair it is going to be very difficult for all Republicans to like him – no one can appeal to all elements of just about any political party.  Nevertheless, it will be very easy for all segments of the party to respect him.

It may seem strange that, as a former leader of the state’s Democrats, I am writing about the Republican Party and, in particular, writing to praise the party’s new leader. However, having been in Proto’s position as head of the opposing party, I know how difficult of a job it is, especially when the sitting governor is from the other party. It takes a really strong person to be willing to give it his or her all.  That, I believe, you will see from him and I truly wish him well.

Connecticut and the nation need a strong, functioning two party system. In Connecticut, the GOP is at the point where only a strong Republican chairperson can make that happen.

So, Ben, congratulations and Bon Voyage! The work is cut out for you, but I, for one, believe you can handle it. As you have demonstrated in the past, I am sure you will do the job in an ethical and legal way.  It is the only way to proceed.

I and a large part of the rest of the political community will be rooting for you.

Edward L. Marcus is former chairman of the Democratic State Central Committee in Connecticut and former State Senate majority leader. His office is in North Branford.