Reflecting on the tragedy of Afghanistan 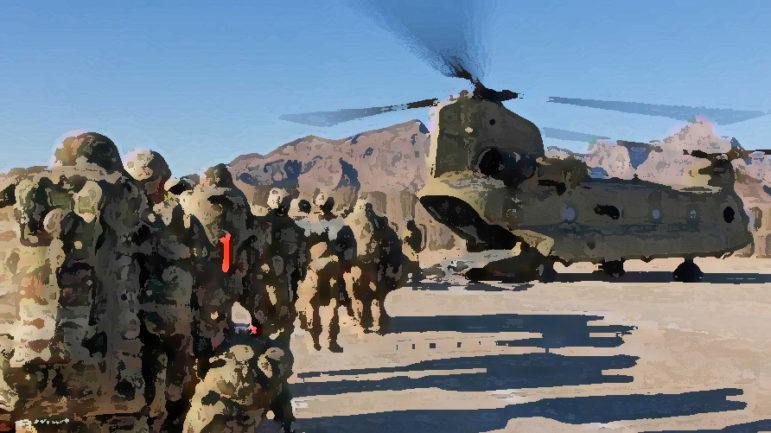 The failure of America’s mission in Afghanistan illuminates the full meaning of the term tragedy. The most obviously tragic aspect is the suffering of the Afghan people, recently captured in images from the Kabul airport that brought the reality of the war home more vividly than at any time in the past 20 years. It is also a tragedy of grandiose American ambitions brought down by its own hubris and the gross incompetence of the Afghan government.

This is a moment of profound dread, as we witness the horrors currently unfolding and await those likely to occur as a consequence. However, a tragedy is not merely a sad event, or the ironic juxtaposition of expectation and result. Tragedy marks a progression from an emotional response to sober reflection on the frailty of the human condition. For example, Romeo and Juliet is tragic because we can understand that something beautiful like young love can be ruined by pointless family squabbles and simple miscommunication.

A genuinely tragic perspective on Afghanistan provides a much-needed corrective to the current blame game playing out in Congress and the media.

There are important questions to investigate regarding the wisdom of President Biden’s decision as well as its planning and execution, but the urge to lay this at the feet of Biden, his predecessor, ousted Afghan president Ashraf Ghani, or anyone else implies that someone else could have done better. That attitude has been ingrained in U.S. foreign policy since the Second World War, a triumph which still infuses our political rhetoric and popular culture with the notion that Americans can achieve anything with enough willpower and technical prowess.

One can plausibly argue that Afghanistan is famously resistant to foreign invaders and that the U.S. mission was never likely to succeed, but the full truth is even more damning. Just as Oedipus fulfills his tragic fate precisely in his attempts to avoid it, everything the U.S. did for 20 years to avoid the worst-case scenario of restored Taliban rule only made it inevitable. It funded a woefully corrupt government with no legitimacy among its public, killed civilians in numbers comparable to and sometimes exceeding those of the Taliban, and burned opium fields that provided the livelihood of countless Afghan farmers.

What we have seen recently is not the consequence of our hurried absence but of our lingering presence.

The upside of tragedy is that the recognition of a permanent and inescapable truth can provide the courage and wisdom to reckon with its effects. It is tempting to look at Afghanistan as a symbol of American decline, that the virtues and capabilities we once had are gone. If that were true, then the only proper response would be despair. By viewing it as a tragedy, we uncover a truth that is not exactly comforting but can help us to do better going forward: we were never as powerful, or good, as we thought we were.

Eric Fleury is Assistant Professor of Government and International Relations at Connecticut College in New London. He is the author of “On Absolute War: Terrorism and the Logic of Armed Conflict.”