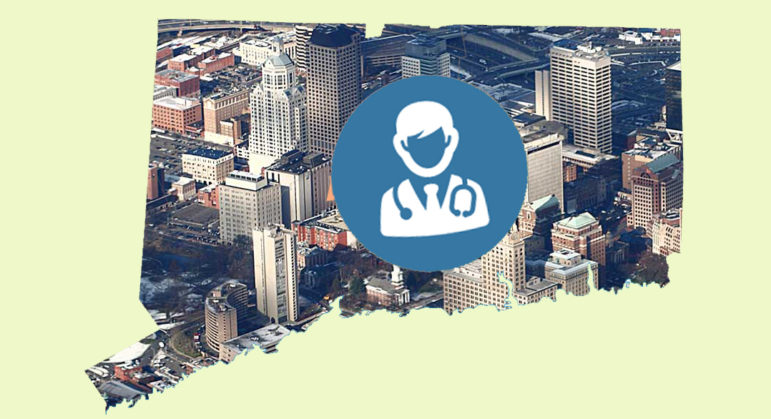 Republicans and Democrats in Connecticut have a shared goal to make health care more affordable and accessible to all people. Connecticut Republicans have presented multiple ideas and solutions to reduce health care costs which we will continue to push for this year.

The Democrat proposal of a public option I fear will not accomplish our shared goal of reducing costs and increasing accessibility and will simultaneously threaten thousands of good paying jobs at a time when Connecticut is last in the country in personal income growth and new jobs.

Connecticut Republicans have bills already written that would reduce health insurance premiums by 20%, contain health care costs, reduce prescription drug costs, address health equity and allow people to keep their private insurance. The total average premium for health insurance in Connecticut is over $21,000. The Republican proposal could cut that down by thousands of dollars and bring relief to working and middle class families. The Republican proposal would also not be a threat to the thousands of good paying jobs in our state’s flagship insurance industry.

The Democrat plan meanwhile aims to move insurance jobs under the scope of government, put government in charge of health care with little regulation or requirements to even abide by the Affordable Care Act, and compete with a private industry using taxpayer dollars as a backstop. If claims exceed premium, taxpayers will be the ones on the hook to pay, financially hurting the very people we are trying to help.

For years, Republicans have put forward policies from reinsurance to health equity to health care cost benchmarking that would make health care both more accessible and more affordable. Democrats have been in charge and have not prioritized these bills. I hope this coming year is different, but broad talk of a public option now ignores better solutions. To increase the number of people insured, we also need to increase jobs in our state. At a time when we lag behind every other state in jobs and income growth, we need to focus on growing the jobs we do well: insurance and defense manufacturing; not chase those jobs away.

Historically, health care has not been a partisan issue in Connecticut – and it shouldn’t be. It was the result of bipartisan efforts that Connecticut passed first in the nation legislation to fight back against surprise medical billing, facility fees, high insulin costs, a lack of transparency and pharmacy gag clauses. Our bipartisan efforts on these fronts have become a model for other states. We should continue working together to advance these kinds of real solutions and continue being a national leader when it comes to health care.

No way to run a healthcare system