The ugly side of the Transportation and Climate Initiative Program 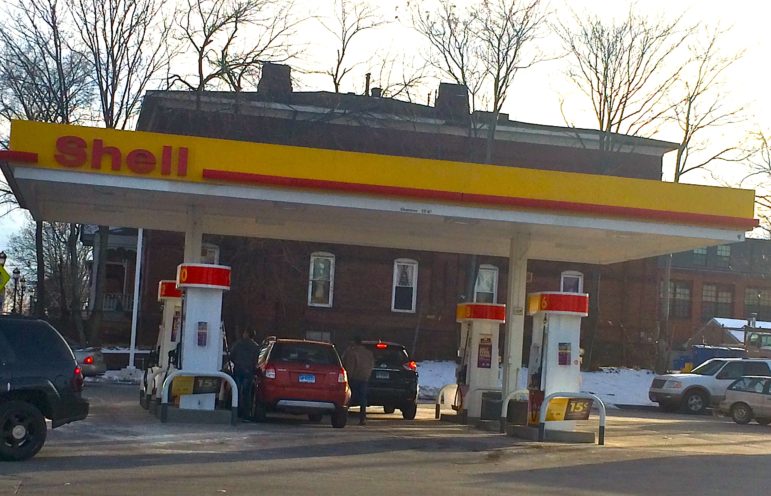 The Chamber of Commerce of Eastern Connecticut, JuiceBar and Noble gas station in Hartford got it wrong when they recently held a press conference in support of the Transportation and Climate Initiative Program (TCI-P) where they painted a rosy and unrealistic picture of what this so-called climate initiative would mean for our state and region.

It didn’t even give half of the story, let alone the whole story. Here’s what they didn’t say.

If implemented, TCI would create gasoline and diesel fuel shortages in Connecticut, Massachusetts and Rhode Island, because under the agreement, states would be required to reduce the amount of fuel that could be sold every year.

In Connecticut, this reduction would lead to a fuel shortage in the third year of TCI and the numbers would be staggering. Our state is facing a 41 million gallon shortage by 2026, and more than 360 million gallons 2032.

Not exactly all rainbows and unicorns as supporters would like you to think.

Here’s the meat and potatoes of what is at stake. TCI would reduce fuel supply by 30% over 10 years while the Federal Government shows only a 6.32% decline in demand over the same period.

These numbers don’t exactly work in favor of the motoring public.

Supporters of TCI are banking on the idea that more people will work from home, take the bus, or buy electric vehicles, but the Federal Government states that the transition to EVs will be slow. Just hoping more people work from home is not a solid plan. We could see long lines at the pumps like we saw in the 1970s, or gasoline hoarding like we just recently saw in the southeastern part of the country.

It’s not a stretch to think that hoarding could happen even earlier before TCI is implemented, if it is implemented. Think about it. If you know you’ll have fewer gallons of fuel, wouldn’t you want to stock up right away? This will cause shortages and price spikes – think of people hoarding toilet paper during the pandemic. The same will happen here.

Limiting the number of gallons of fuel that can be sold will only leave businesses and consumers short of the fuel they need to live while doing very little to combat emissions. It will only hurt the hard-working people of Connecticut, towns and cities looking to buy fuel for their fire trucks, police cruisers, and school buses. The list goes on and on!

We have all the data and math to back up our claims, and we have shared it with Connecticut lawmakers. We got this information by comparing the proposed “cap” data from TCI to projections for fuel demand by the Energy Information Administration (EIA), which is part of the U.S. Department of Energy. These are their numbers and not ours. We just took the time to do the math.

We invite anyone to look at our analysis, read the TCI model rule and look at EIA’s projections. The door is always open to discuss this before real damage is done.

Opponents will say that we are just crying wolf, or unnecessarily scaring people.

We are here to tell you that we are not blowing smoke but rather sounding the alarm. We are desperately hoping that lawmakers will do the math too, and realize what the cost of TCI would mean to Connecticut – its people, its taxpayers, and its future.

We are not opposed to sensible approaches to reduce transportation emissions, but we do object to how TCI proposes to do that.

If our warnings go unheard, we would hate to have to say, “We told you so.”

Chris Herb is the president of  Connecticut Energy Marketers Association (CEMA), a trade organization that represents more than 1,000 fuel distributors, gas stations and convenience store owners in the state.