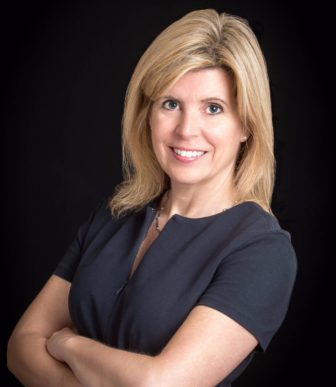 Ann E. Brookes, a Republican from Westbrook, announced Friday she will challenge Democratic Rep. Joe Courtney in the race for the 2nd District congressional seat.

Brookes, who works as a tax attorney and is the finance chair of the Westbrook Republican Town Committee, kicked off her campaign Friday morning on Lee Elci’s morning radio show on WJJF 94.9 News Now, according to campaign spokeswoman Melissa Young.

“Rep. Courtney has done little to alleviate the crushing debt and burdensome tax load saddling our country,” Brookes said in a press release. “His efforts have amounted to little on behalf of the hardworking families in the district. And he’s done nothing meaningful to reign in our out-of-control government spending.”

Young said Brookes plans to focus primarily on the economy, jobs and tax issues. In the press release, Brookes said Connecticut residents are “tax-stressed” and “need an advocate” in Washington, D.C.

Brookes filed paperwork with the Federal Election Commission to run for the seat on April 5.

The 2nd District has been represented by Courtney since 2007.

Brookes will become the second Republican candidate in the race, joining Madison businesswoman Daria Novak. Novak has run for the nomination twice before – losing in 2010 and 2012 ‒ and filed to run for a third time in October.