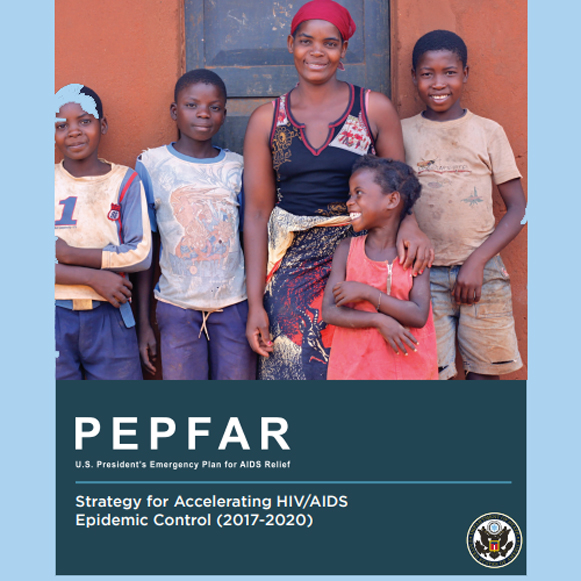 The Trump administration took another step toward fulfilling its goal of ending the HIV epidemic in the United States Monday by requesting $291 million for its initiative in the White House’s annual budget.

But within the budget, the administration also proposed actions that could undermine efforts to control the virus’s spread, HIV experts and advocates said, including carving out funds from programs that aim to eradicate HIV in other parts of the world. Among those moves was a $1.35 billion cut in the President’s Emergency Plan for AIDS Relief (PEPFAR), according to an analysis by the Kaiser Family Foundation. (Kaiser Health News is an editorially independent program of the foundation.)

That widely touted program, begun by President George W. Bush, provides antiretroviral medication and other services to patients in more than 50 countries. Last year, 14 million people around the world relied on the program for HIV medication.

“There’s just so many opposites within this budget of things that are truly helpful and useful,” he said. “And then, they are counterbalanced by things that just erase that goodwill.”

The budget proposal is for the fiscal year beginning Oct. 1. Congress is not obligated to fulfill any of the requests in the budget proposal. The administration has asked for similar cuts to global HIV initiatives in the past without success.

The  allocation to combat HIV in the U.S. would be split between multiple programs. The Centers for Disease Control and Prevention would receive $140 million to work with state and local health departments to reduce new infections. Another share — approximately $120 million — would be directed to the Ryan White HIV/AIDS Program, which provides HIV-related medical care, support services and medications to patients.

President Donald Trump pledged in his State of the Union speech last month to eradicate the transmission of HIV in the United States in the next decade.

Jennifer Kates, vice president and director of global health and HIV policy at the Kaiser Family Foundation, said these funds “are actual real increases to those programs if they should go through.”

However, the budget also seeks to change funding for Medicaid — the federal-state partnership that provides health insurance for the poor and indigent — from unlimited federal matching to a block grant. It would also give states more flexibility to change Medicaid eligibility rules and shift certain costs toward beneficiaries. Advocates say those changes could directly impact access to services for HIV patients because Medicaid is the largest source of coverage for them.

In addition, the budget proposes cuts to the Housing Opportunities for Persons with AIDS program, which provides housing for those with HIV/AIDS.

HIV advocates also highlighted their concerns about the cut to global programs. Nearly 37 million people around the world lived with HIV or AIDS in 2017, according to UNAIDS. Roughly one-quarter of them did not know they were infected with the virus.

The move to divest from overseas efforts and focus on domestic issues aligns with the Trump administration’s “America First” doctrine, said William McColl, vice president for policy and advocacy at AIDS United, an HIV advocacy organization.

But ending U.S. efforts undercuts the United States’ place as a global leader in combating the virus, he said.

The change also overlooks the fact that the virus will continue to circulate without regard to national borders.

“I hesitate to give anybody ideas, but unless you put a bubble over the United States, this is not going to really solve this issue,” McColl said.