Says the company’s algorithms have made the problem worse 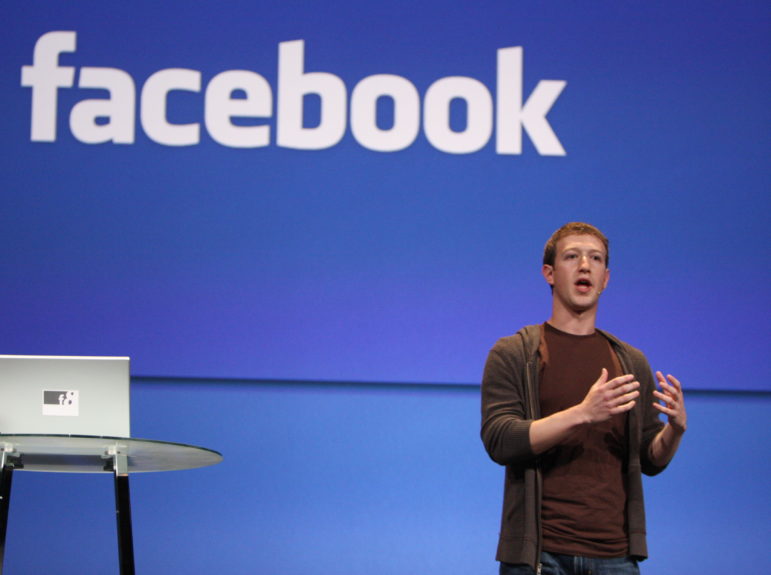 The Department of Housing and Urban Development is suing Facebook for violating the Fair Housing Act by allowing advertisers to limit housing ads based on race, gender and other characteristics.

The agency also said last week that Facebook’s ad system discriminates against users even when advertisers did not choose to do so.

“Facebook is discriminating against people based upon who they are and where they live,” HUD Secretary Ben Carson said in a statement. “Using a computer to limit a person’s housing choices can be just as discriminatory as slamming a door in someone’s face.”

In a statement, Facebook said, “We’re surprised by HUD’s decision, as we’ve been working with them to address their concerns and have taken significant steps to prevent” ad discrimination.

Facebook also disputed HUD’s conclusion that the system itself discriminates beyond advertisers’ choices: “HUD had no evidence and finding that our AI systems discriminate against people.”

A Facebook spokesperson told ProPublica that the company declined to give HUD data about who is actually seeing ads because of privacy concerns.

Asked about that, HUD spokesman Brian Sullivan said, “We are bound, and Facebook itself is bound, not to disclose sensitive negotiations, and so there’s very little we can say to that point.”

Peter Romer-Friedman, an employment attorney involved in multiple lawsuits that Facebook settled last week, said HUD’s suit — and the contention that Facebook’s algorithm is amplifying discrimination — may have implications for other cases related to employment and Facebook ads. “The point that the HUD complaint makes about bias in the delivery algorithm is the same exact point that we’ve been making for nearly a year” in another case involving alleged age discrimination on Facebook, Romer-Friedman said.

Thursday’s charge comes after a year of litigation from housing groups. In March 2018, the National Fair Housing Alliance sued Facebook, alleging it allowed advertisers to discriminate against legally protected groups, including mothers, the disabled and Spanish speakers. A few months later, the Department of Justice filed a statement of interest in the case. Soon after, HUD filed a formal complaint, signaling that it had found enough evidence during its initial investigation to raise the possibility of further legal action.

Facebook’s previous response to HUD contended that advertisers — not the company — were responsible for targeting ads. In March 2018, Facebook spokesman Joe Osborne said at the time: “There is absolutely no place for discrimination on Facebook. We believe this lawsuit is without merit, and we will defend ourselves vigorously.”

HUD’s suit against Facebook is an unusual decision for the Trump administration. It has frequently moved to curtail civil rights investigations. At the same time, Facebook and other social platforms have faced criticism by conservatives who allege their posts expressing political views are being suppressed.

Carson is scheduled to testify on the Hill in budget hearings on April 3.