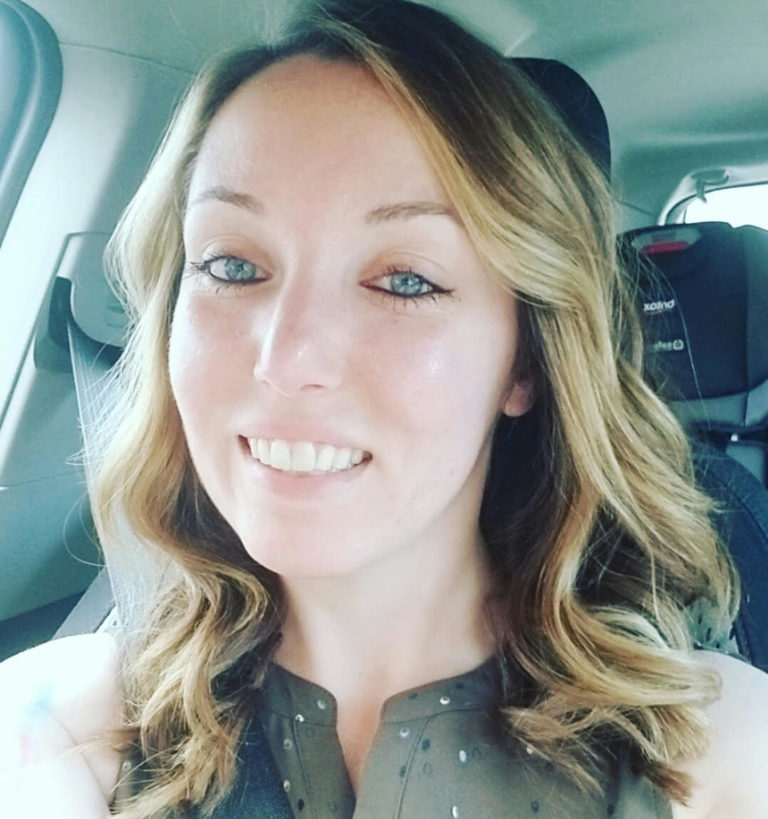 Bianca Cruz: “…it’s a nightmare coming to an end.”

A Connecticut Navy veteran who was sexually assaulted while serving in Japan has been awarded an honorable discharge after she challenged the “bad paper” discharge status she had been given.

Bianca Cruz successfully defended her Navy record in an appeal to the Naval Discharge Review Board, which concluded that “she served honorably as evidenced by no punitive items in her record.”  She was separated from the Navy in 2015 with a general (under honorable conditions) discharge, started the appeal process the next year and filed her appeal in November 2017. The board ruled Aug. 7 and notified her by email Sept. 17.

“I feel like it’s a nightmare coming to an end,” Cruz said.  “I feel like I can give hope to other military sexual assault survivors.”

The board changed her military re-entry status from one which prohibited her from re-enlisting to one where she can re-enlist if she receives a waiver, something she said she wants to do. Her discharge upgrade entitles her to GI benefits, including $30,000 in current and retroactive housing costs while attending the University of New Haven, where she is slated to graduate in May.

Cruz, 24, of North Branford, was assaulted in 2014 while serving on a ship in Japan.  She reported the assault, was transferred to South Carolina to get away from her attacker who was also a sailor, attempted suicide, and was ultimately discharged with a status of general (under honorable conditions).

Doctors at VA Connecticut Healthcare diagnosed her with post-traumatic stress disorder (PTSD) that stemmed from the assault.

She has attended UNH year-round since January 2017, working toward a bachelor of science degree in criminal justice, and she is doing an internship at the Orange Police Department.

Cruz’s experience reflected the findings of a Rand Corporation report released last week called “Sexual Assault and Sexual Harassment in the U.S. Military.” Its study of 560,000 service members focused on 2014, the year of Cruz’s assault.  It found that Navy members serving on ships had the highest risk of being sexually assaulted, and cited assignments in Japan as having one of the highest risks of assault, with about 150 sexual assaults on sailors there that year.

The report also states that in many cases, military installations with high concentrations of young and junior-ranking personnel were at greatest risk of being sexually assaulted.

Cruz called the review board’s decision “life-changing,” explaining that among other things, “it opens up employment opportunities I wasn’t able to get otherwise.”  She said her attempts to obtain jobs in law enforcement were thwarted by her military discharge status.

Cruz was represented in her appeal by the nonprofit Connecticut Veterans Legal Center, based in West Haven. Margaret Kuzma, its director of discharge upgrade practice, said Cruz’s upgrade is “a confirmation that what happened to her was wrong.”  Kuzma said “it’s absolutely huge” for both Cruz’s dignity and life opportunities that she will likely be able to re-enter the service, use the GI bill, and “talk about her service with pride.”

“I hope stories like Bianca’s will inspire other men and women who have been twice victimized—by a sexual predator and then by the military’s mishandling of their discharge—to come forward and fight to remedy those injustices,” Kuzma said.

According to the Pentagon, there were 6,769 reported cases of military sexual assault in the 2017 fiscal year, a 10 percent increase over the previous year and the highest since 2006, when the data started being recorded.

This story first appeared Sept. 26, 2019, on the website of the Connecticut Health Investigative Team.