Obamacare premiums on federal exchange to drop in 2020 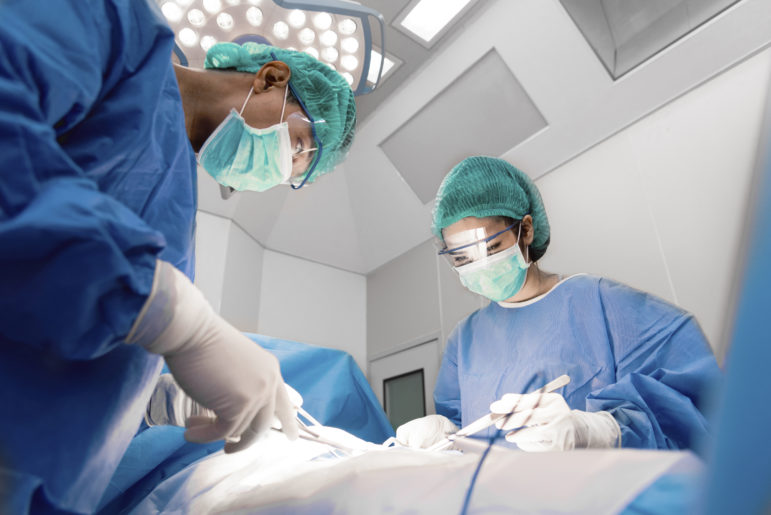 Premiums on health insurance plans sold on the federal marketplace in 2020 will drop an average of 4% on benchmark plans, while the numbers of carriers selling plans will increase by a third.

The news comes despite the Trump administration’s persistent attempts to undermine the Affordable Care Act, which created the market with the goal of providing comprehensive health coverage at affordable prices and reducing the number of Americans without health insurance.

The Trump administration took credit for the marketplace’s resilience while emphasizing its often-repeated contempt for the ACA, a signature achievement of President Donald Trump’s predecessor, Barack Obama.

“The ACA simply doesn’t work and is still unaffordable for far too many,” Health and Human Services Secretary Alex Azar said in releasing information about next year’s premiums and carriers. “But until Congress gets around to replacing it, President Trump will do what he can to fix problems created by this system for millions of Americans.”

In early 2019, total enrollment in marketplace plans stood at about 10.6 million, according to an analysis by the Kaiser Family Foundation. That was down from a peak of 11.1 million in early 2016, but less of a decline than Obamacare supporters feared would result from actions taken by the Trump administration and a Republican-controlled Congress.

At the end of 2017, Congress removed the penalty the Affordable Care Act imposed on Americans who didn’t have health insurance. The administration also eliminated funding intended to promote enrollment and shortened the open enrollment period. Registration for next year’s plans on the federal marketplace begins Nov. 1 and runs through Dec. 15.

Health policy analysts attributed large premium increases in 2017 and 2018 to carriers’ fears that administrative actions would destabilize the health insurance markets. It was, analysts concluded, an overcorrection, which resulted in a 1% decrease in this year’s prices and an even bigger drop, on average, next year.

Many carriers also left marketplaces in 2017 and 2018, but their numbers have been on the rise since then. In 2018, the number of carriers offering plans in at least one state on the federal exchange dipped to 132 (from a high of 252 in 2015). The Centers for Medicare and Medicaid Services says 175 carriers will operate on the market in 2020.

Consumers enrolled in one benchmark plan in Delaware, Montana, Nebraska, North Carolina, North Dakota, Oklahoma and Utah will see double-digit reductions in their premiums. Premiums will rise in that benchmark plan in some other states, including Alaska, Alabama, Indiana, Louisiana and New Jersey.

Details of each plan’s cost depend in part on age, location and the number of family members using the plan. According to the Centers for Medicare and Medicaid Services, on average, a family of four in a benchmark silver plan will pay $1,520 a month in premiums in 2020, down from $1,591 this year. A 27-year-old will pay $388 a month, down from $406.

Nearly nine out of 10 people with marketplace plans receive a federal subsidy to help pay for health insurance.

This story first appeared Oct. 22, 2019 in Stateline, a publication of the PEW Charitable Trusts.