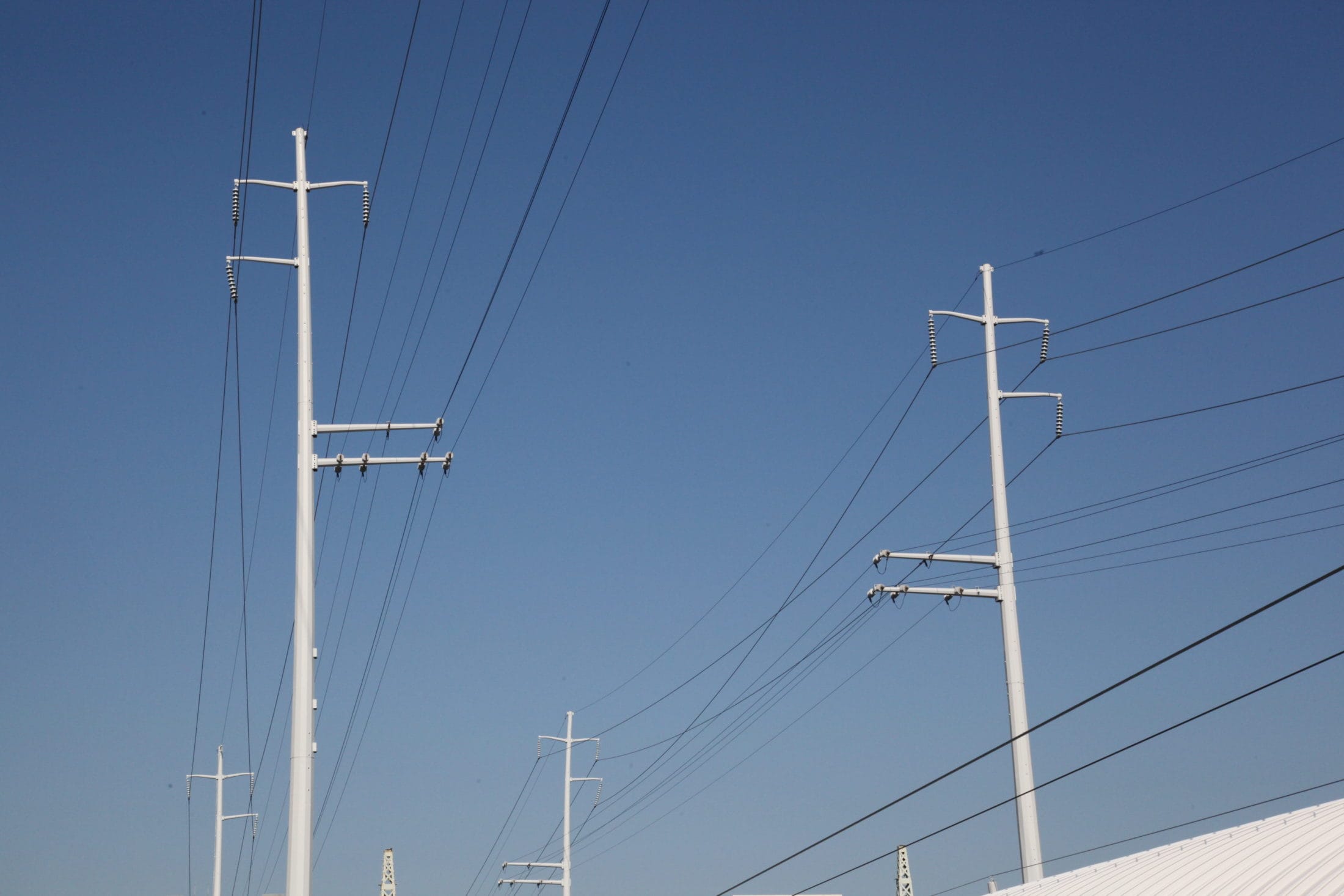 The delicate balancing act of anticipating electric demand before and during the COVID-19 pandemic has thrown electricity suppliers, regulators, and customers an unwelcome surprise this summer: massive jumps on electric bills.

The Public Utilities Regulatory Authority had previously approved a rate hike for Eversource that went into effect on July 1. That increase was requested by the utility to recoup costs from the previous year due to electric demand running lower than anticipated. It also accounted for payments associated with a state-mandated power purchase agreement between utilities and the Millstone Power Station.

When regulators approved the rate hike, they did so after Eversource had testified that the average bill for the typical residential customer would only go up by about $5.50 per month.

But then came COVID-19, which meant more people at home using more energy.

“The major increase in customers’ bills has been due to increased consumption,” said James Daly, vice president of energy supply at Eversource. “The change in consumption for our residential customers from May to June increased by 36 percent.”

A spokesperson for ISO-New England, which manages the region’s grid and has issued regular reports on the impact of COVID-19 on electricity demand, said Thursday electricity usage has spiked on hot days in recent weeks.

But overall, the agency said power consumption is down during the pandemic.

ISO said any increases in residential use have, on the whole, been offset by larger decreases in commercial and industrial use.

Daly acknowledged Eversource was seeing similar declines. But he said the company was not shifting costs from declines in the commercial and industrial sector onto the backs of residential customers.

“I’m not buying the reasons that Eversource is giving us in its entirety,” said Sen. Paul Formica (R-East Lyme).

Formica is a ranking member of the state’s Energy and Technology Committee, which wrote to PURA this week requesting it reevaluate that previously approved rate increase.

“Let’s just revert back to the June pricing. Let’s suspend the rate increase for the moment until PURA has a chance to look at the charges,” Formica said.

PURA has opened an investigation, but wouldn’t say if it has immediate authority to suspend Eversource’s rate increase.

“It’s a really nuanced issue,” said PURA spokesperson Taren O’ Connor in an email. “The July 1st adjustment was an administrative adjustment that, as noted in the order, was always subject to further review and scrutiny by PURA.”

Initially, Eversource officials said spikes in consumer bills were related to a state power purchase agreement with nuclear energy supplier Millstone. That agreement required utilities Eversource and United Illuminating to buy a portion of their power from the plant over ten years.

But Dominion, which runs Millstone, pushed back on that accusation, noting their power is sold at a rate that’s lower than Eversource’s standard offer.

“The power is being sold at a flat rate of 4.999 cents/kWh, the lowest price for a carbon-free resource in Connecticut published to date. And, the contract is for 10 years, so that ensures consumers lock in low-price, zero-carbon electricity for a long time,” wrote Weezie Nuara, Dominion Energy’s state policy director for New England, in an email to legislators.

Daly said subsidies to Millstone have helped drive up consumer costs. But acknowledged that’s happened at a rate that was “relatively small in comparison” to overall spikes in residential demand.

“The power we were delivered from Millstone was worth less than our fixed price contract with Millstone. So that really sparked people’s interest.” Daly said. “But, I think, in fairness, what got missed in that, is that underlying consumption was really the biggest driver.”

Gov. Ned Lamont, who in March 2019 said the state’s deal with Millstone would be “good” for ratepayers, now said he supports a review of Eversource’s rate increase.

“An independent, rigorous review of the rate increases at PURA is the best way to ensure our residents are paying fair rates to our publicly regulated utilities, and the Governor is supportive of that process,” wrote spokesperson Max Reiss in an email.

“For years, Connecticut has been plagued with some of the highest energy costs in the nation, prohibiting local families and businesses from sustaining their energy contracts. While we recognize that TACs are derived from a previously-approved FERC tariff formula, we also recognize that the existing high energy costs and the escalating coronavirus crisis have resulted in an acutely unusual circumstance in which the status quo is simply no longer applicable, nor acceptable,” wrote Blumenthal and Tong, in an emailed statement.

Daly said Eversource has payment plans for customers struggling with their bills.

“I think the lesson learned … is that customer consumption has changed a lot because of the COVID situation and people working from home. And their economic situation, of course, has changed,” Daly said. “So it’s much more sensitive to price changes, I think it’s fair to say. Understandably.”