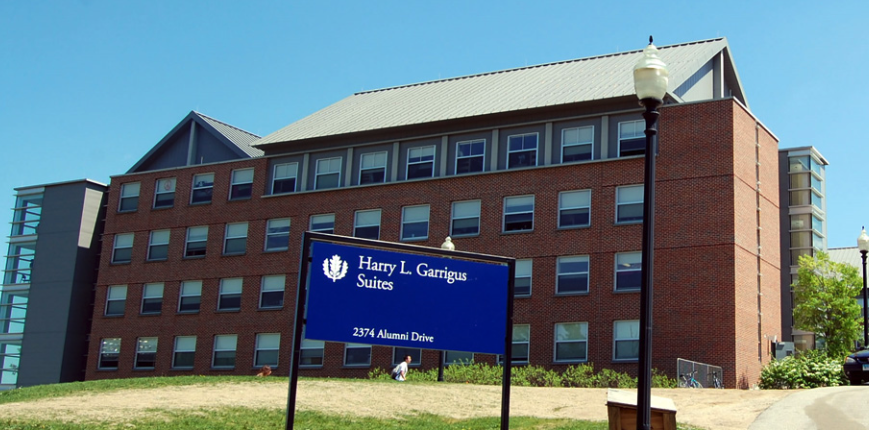 Nearly 300 UConn students were placed in quarantine Thursday because of a spike in COVID-19 cases.

This story was updated on Friday, Aug. 28.

UConn has placed nearly 300 students living in the Garrigus Suites residence hall under medical quarantine after dozens of students in the dorm tested positive for COVID-19.

Of the 42 current positive student cases at UConn, 39 of them are students living in Garrigus, university spokesperson Stephanie Reitz said Friday.

UConn has reported 62 cumulative student COVID cases at its Storrs campus since it began testing. Of that total, 52 live on campus and 10 are commuters. The university said 42 residential students are still considered symptomatic with the disease.

The majority of the students living in the dorm will remain there during quarantine, Reitz said, but a few students have returned home to quarantine. The dorm houses members of the university’s football team; practices were suspended last week due to illness on the team.

The quarantine will continue until testing determines a clear decrease in transmission. UConn has been testing these students on a regular basis, and will continue to test them twice a week until it’s determined the transmission rate has decreased.

Residents will also have access to a dining hall nearby that will only be open to them at this time.

The university announced the quarantine in a letter to students and faculty on Thursday.

“Today the University made the important decision to proactively place the Garrigus residence hall under medical quarantine,” said a letter sent by two Uconn officials to the university community. “This was a decision that was thoughtfully and appropriately determined by Student Health and Wellness, with the support of University leadership, after seeing a heightened presence of COVID positive cases among Garrigus residents. This rate is disproportionate to the positive cases we have seen among other residential locations.”

Classes are scheduled to begin Monday.