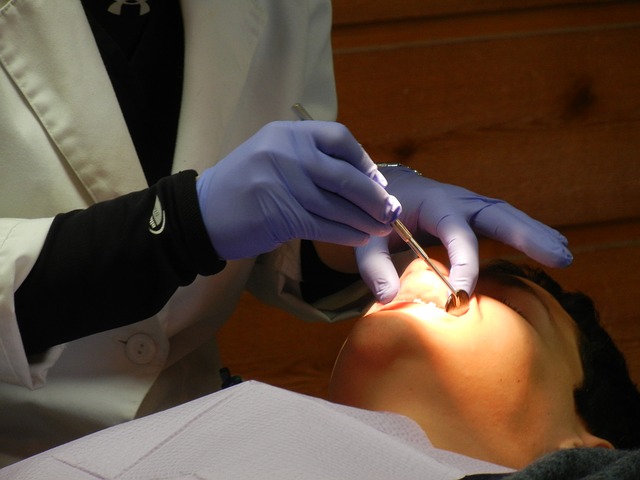 A bill allowing young adults to remain on their parents’ dental and vision insurance through age 26 passed the House Tuesday. It now heads to Gov. Ned Lamont’s desk.

Young adults, stepchildren and other dependent children would be able to remain on their parents’ dental and vision insurance through age 26 under a bill that won final passage early Tuesday in the House.

While the Affordable Care Act allows young adults to remain on their parents’ insurance through age 26, the same is not always true for dental and vision coverage. Under the ACA, pediatric care, including vision and dental, are considered an essential health benefit and covered through age 19. Some employer-sponsored plans can choose to insure children beyond that, but many don’t, health officials say.

The bill approved Tuesday requires fully insured policies, such as individual and group plans on the state’s health insurance exchange, to extend coverage through age 26. Fully insured plans, which are state regulated, make up about 30% of the policies in Connecticut.

The proposal won bipartisan support, with a vote of 131-16. Sixteen Republicans voted against it.

“I guess my concern is this: At some point, you can’t be on mommy and daddy’s plan. You’ve got to grow up,” said Rep. Jason Perillo, R-Shelton, who voted against the bill. “You get out of college, get a job, but you don’t have to go on the insurance, because you’re on mommy and daddy’s plan. It’s a pattern of over and over and over, where we’re not pushing our young people to be self-supportive, and this plays right into that.

“I think we have to set an example here as a chamber to our young people, to our young adults in their mid 20s, that it’s time to be on your own, that you can’t rely on mom and dad. … I throw up my hands in frustration.”

Rep. Michelle Cook, a Democrat from Torrington, recalled her late brother-in-law, who died at age 36 after it was discovered that he had an undiagnosed heart disease.

“He went to the hospital after he had some dental work, and because there was no correlation between the head and the body, the doctors didn’t put the two and two together. And four months later, he ended up passing away and leaving two daughters,” she said. “I think the bottom line is very simple: We are one unit, and the insurance companies have really dissected us. If we would look at the whole body, whether it be mental health, dental, vision, all of us – my brother-in-law today would still be alive.”

“There are so many people out there that do not have dental insurance because they believe that that is the one thing that they can go without – not recognizing at the end of the day, it could cost you your life,” she said. “So if we do anything here, as we talk about making sure that our children are protected and taken care of, this is one of those things that we can do for them.”