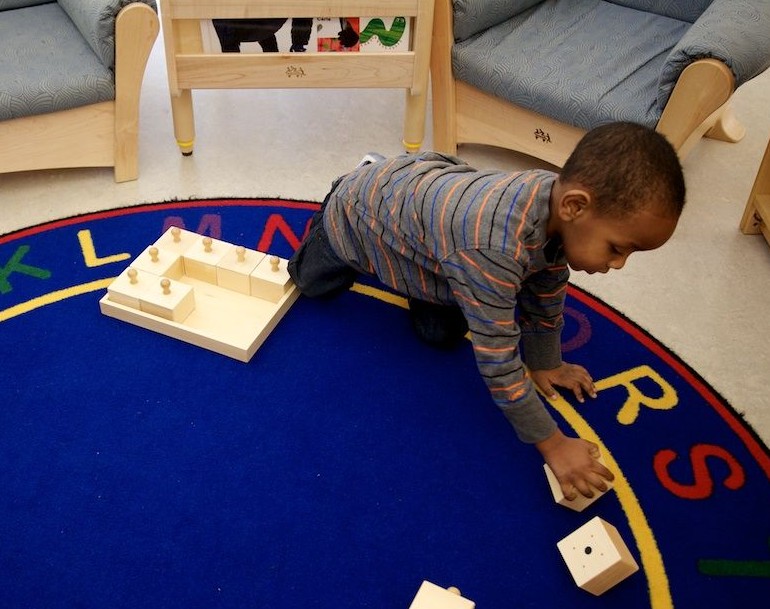 Many states have passed or are considering legislation banning or limiting the use of expulsion and suspension in preschools. These laws are a response to research showing that preschoolers are more likely that older children to be expelled and suspended from school. The rates are staggering: On average 250 children nationwide are expelled or suspended from preschool every day.

The case of Connecticut

In 2015, Connecticut passed legislation banning expulsions and limiting suspensions in preschool classrooms. After extensive work in this field, both as an early childhood clinician in Connecticut for six years and as a researcher studying these issues for three years, I’ve concluded that these measures are simply not enough.

As a clinician, both before and after Connecticut passed its law, I worked with countless preschoolers who struggled in school. Some ran out of classrooms, or hit and spit at teachers and other children. Others couldn’t participate in class activities or follow directions because they were too anxious.

What did they have in common, besides the fact that at one time they might have been expelled or suspended? Many of them had experienced trauma, such as abuse or witnessing domestic violence.

As a clinician I had a sense of the trauma that a child I was working with had experienced, information that teachers often don’t have. That meant that what a teacher might see as disruptive behavior (hitting, spitting, yelling), I could see as behaviors the student might have seen adults do at home or as a behavioral response to their trauma.

Later, as a researcher, I was trying to find out how trauma impacted preschoolers. It happened that I was doing this research after Connecticut’s legislation was passed. What I found was that the more trauma a child had experienced, the higher their risk of being rated by their teacher as having problems with behaviors. I also found that children who had experienced more trauma had worse relationships with their teachers.

Before the legislation in Connecticut, behavior problems and poor relationships with teachers could have put a child at risk of being suspended or expelled. But after the legislation, these problems still exist.

In a recent follow-up study, I also found that teachers reported worse relationships with black preschoolers compared to other children, even when trauma exposure and behaviors were the same.

This research tells me that getting rid of suspension and expulsion is not enough.

So what are we missing?

We already know that early childhood matters; what happens early in a child’s life can influence the rest of their life. But we’re still not paying enough attention to what happens when a child has already experienced trauma. Passing laws gets rid of a harmful response (suspension/ expulsion) to a child’s behavior, but doesn’t address what that child or their teacher needs. In addition to saying what schools can’t do in response to challenging behaviors, legislative responses also need to tell schools what they can do– such as trauma-informed practices — and give them the resources to do so.

Trauma-informed practices take into account the impact of trauma on children’s behaviors, learning, and relationships. They can include training for teachers on what trauma is and how it impacts children’s behavior, as well as interventions to support teachers who may be feeling burned-out after managing trauma-related behaviors and to student-teacher relationship. These types of practices may also provide opportunities to discuss and address how other factors, such implicit bias, may impact teacher’s perceptions of children’s behaviors.

These types of interventions do work. Trauma-informed school programs for older children help to reduce children’s trauma-related behaviors and rates of discipline, including suspension and expulsion. However, these types of interventions aren’t often available for preschoolers, and are not typically part of the legislation being passed to limit or ban pre-k suspension and expulsion.

Research shows that it works with older kids, so it only makes sense that it can work with younger kids. Don’t we owe it to them to find out?