Of butterflies, children and a governor seeking re-election 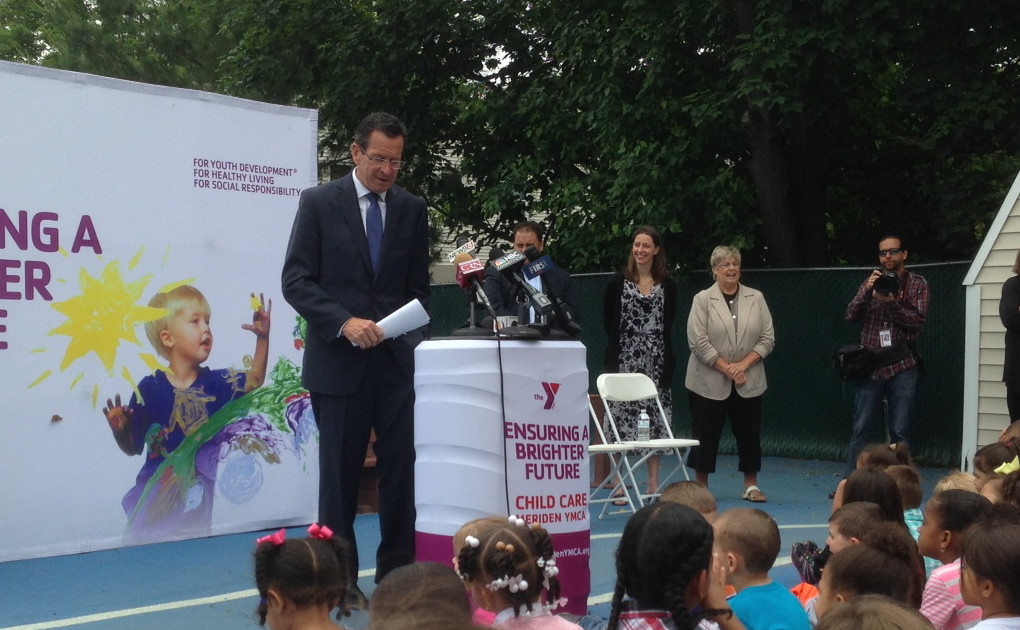 The children provided a photogenic backdrop for Malloy and his new commissioner of early childhood, Myra Jones-Taylor, to announce the expansion of state-funded early education for 3- and 4-year-olds.

Malloy toured the YMCA child-care center, spending time drawing with children at a low table while the press watched. For his press conference, the children trailed him outside to a playground, where teachers had planned a release of butterflies the children raised from caterpillars.

The butterflies lingered upon liberation, flitting among the children who sat crossed-legged on artificial turf, occasionally shrieking from delight or alarm. When Malloy finally stepped to the microphone, he offered a bit of event-planning advice: “Butterflies are released last.”

The program is geared to children in communities with the greatest need.

The money will provide early childhood education in 46 cities and towns that fall into two classifications: priority school districts, which include the state’s eight largest communities and cities and towns with highest number and ratio of children under the temporary family assistance program; and competitive school districts, which are towns with at least one school in which at least 40 percent of the students qualify for free or subsidized lunch, plus any town ranked in the bottom 50 in wealth.

To be eligible for the state funding, a program must be accredited or pursuing accreditation by the National Association for the Education of Young Children to be approved by Head Start. 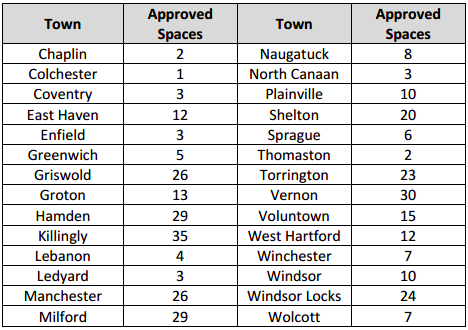 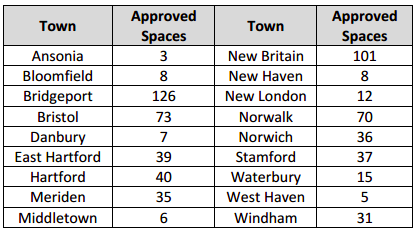