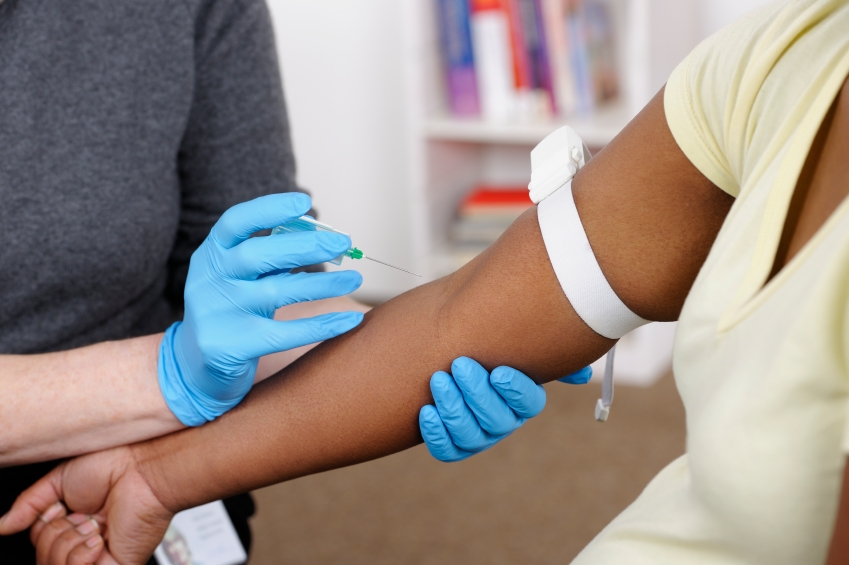 A simple blood test is transforming the world of prenatal screening, offering women a risk-free way to learn about fetal abnormalities early in pregnancy.

Already, the new test has dramatically reduced the demand for amniocentesis, an invasive procedure that diagnoses chromosomal disorders in mid-pregnancy and occasionally causes miscarriage.

The blood test, which became available in late 2011, can analyze DNA to predict Down Syndrome and a few other genetic diseases as early as nine weeks in pregnancy, says Dr. Daniel Gottschall, medical director of Women’s Health Connecticut, a group practice with 80 offices around the state.

“It’s almost like science fiction to see how they can do this with such a high level of accuracy,” says Leslie Ciarleglio, a genetics counselor at Hartford Hospital, where the number of amniocentesis procedures plummeted by more than 70 percent in just two years — from 112 in 2011 to 32 in 2013.   “It’s far more accurate than any screening test we’ve had before.”

Read more of this story on the Connecticut Health Investigative Team website.