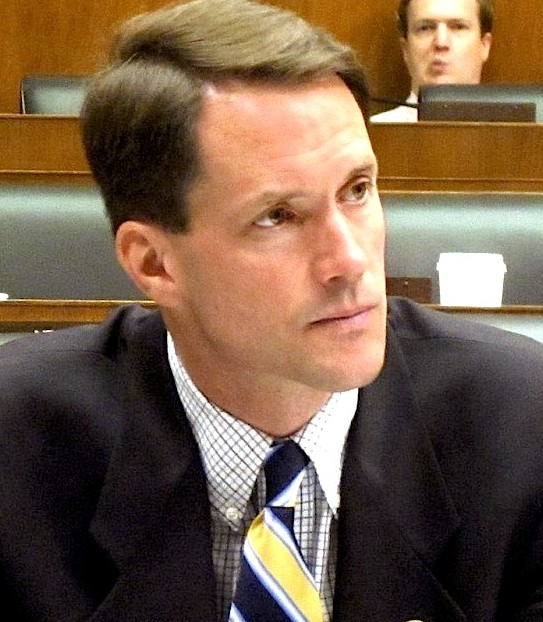 Why does the group, which backs progressive members like Sen. Elizabeth Warren, D-Mass., oppose appointing Himes as DCCC chairman?

Because they see Himes as too sympathetic to Wall Street.

In a blast e-mail, the group cited a Businessweek article that said, “Wall Street doesn’t have many friends in Washington these days—especially among Democrats on Capitol Hill. There is one House Democrat who’s shown some sympathy for Wall Street: Jim Himes. A former Goldman Sachs (GS) investment banker . . . he isn’t shy about defending the industry or decrying Wall Street bashing.”

But the reason Himes is a leading candidate for the DCCC position is that he has served as the group’s finance chairman and has been successful in raising money – a lot of it from Wall Street — to help the campaigns of embattled Democrats.

Himes considers himself a centrist — his web site says the National Journal ranks him as one of the more moderate members of Congress. But he has a loyal Democrat’s voting record.

“Jim was proud to step up and play a leading role in writing and fighting for Wall Street reform to protect consumers and bring stability to the markets during a very turbulent time in our nation’s history,” said Himes communication director Greg Vadala. “He has consistently defended the law along with its creation of the Consumer Financial Protection Bureau and its provisions that brought the derivatives market into the light of day for the first time.”

Nevertheless, the PCCC reminded it’s members, “there are a couple progressives (Pelosi) is considering.”

Rep. Joaquin Castro, D-Texas, is also vying for the top DCCC job. Rep. Joe Kennedy, D-Mass., was considered a candidate, but has taken himself out of the running.

Pelosi is expected to announce her choice next week.

While the GOP has offered to relax restrictions, it opposes new pandemic funds for state and local governments.