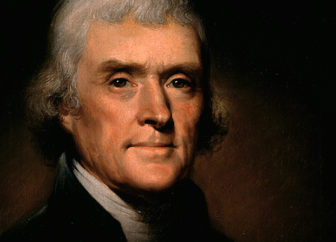 The Connecticut Democratic Party will find a new name this fall for its big annual fundraiser, and it no longer will include the names of former presidents Thomas Jefferson and Andrew Jackson.

The Democratic State Central Committee voted unanimously Wednesday night to drop the names of both presidents – who owned slaves – from the name of the Jefferson-Jackson-Bailey Dinner, state party spokesman Leigh Appleby said Thursday.

“As members of the Democratic Party, we are proud of our history as the party of inclusion,” the committee wrote in the resolution it adopted Wednesday. “Democrats have led the way on civil rights, LGBT (lesbian, gay bisexual, transgender) equality, and equal rights for women.”

The committee’s vote comes shortly after South Carolina state legislators made national headlines by voting to stop flying the Confederate flag at their Capitol. 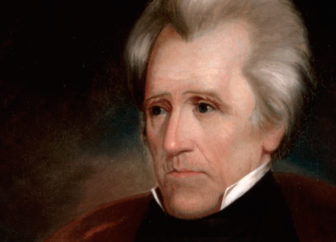 “Now more than ever, a substantive commitment to diversity, inclusion and shared prosperity are the very hallmarks of our democracy, and in particular our Connecticut Democratic Party,” the committee’s resolution added. “And it is only fitting that the name of the party’s most visible annual event reflects our dedication to diversity and forward-looking vision.”

Appleby added that the name change “is not intended to be an indictment of Jefferson’s legacy, “but rather to find a name that best reflects the state party’s core values.