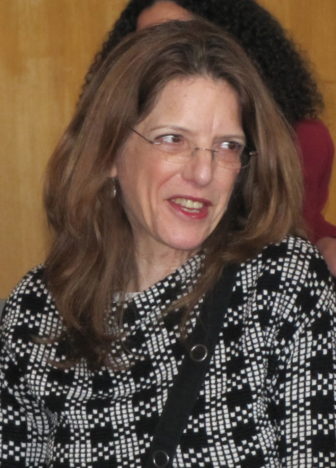 It is unclear when a decision will be made, as Nassau has struggled to fill its vacant presidency for years amid a host of controversies, according to Inside Higher Ed.