Washington – The U.S. House of Representatives voted on Tuesday to provide a fix to the legislation establishing the Coltsville National Historical Park in Hartford.

The original bill that would turn Sam Colt’s properties into a national park required the private developer who owns the complex to donate 10,000 square feet of space in the blue-domed East Armory to build a visitors center and park service offices.

But the developer and the National Park Service decided on another plan.

They want the offices and visitors center in a pair of crumbling, brick and brownstone buildings next to the armory. The brownstones were constructed in 1855 and are all that remains of Colt’s original factories.

The Park Service could not move forward on its plans for Coltsville until the law was changed. So the bill that established the national park in 2014 had to be amended by new legislation. It was introduced last summer by Rep. John Larson, D-1st District, sponsor of the original Coltsville bill.

On Tuesday, his House colleagues approved the change of plans by voice vote.

“Coltsville is an iconic part of Hartford’s legacy as well as its future,” Larson said. “The park’s continued growth and evolution will allow us to reclaim the banks of the historic Connecticut River and attract more people to the city of Hartford. “

Sen. Richard Blumenthal, D-Conn., has sponsored similar legislation in the Senate. It was approved by a key Senate committee last week, but not yet by the full Senate. 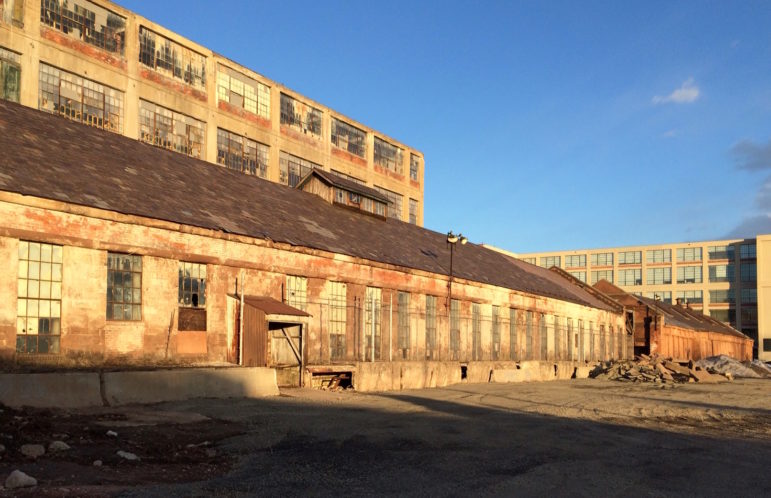 Two Colt buildings that may be transferred to the National Park Service.