Next up, Blumenthal’s turn to meet with Garland 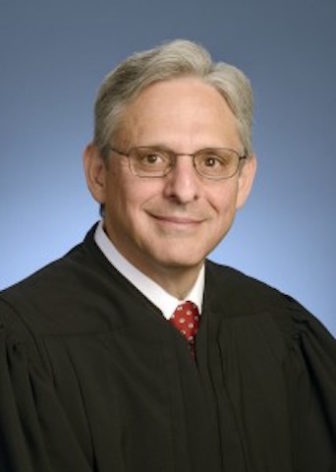 Washington – Merrick Garland has become a familiar face on the Senate side of the U.S. Capitol since he was picked last month by President Obama to fill a seat on the Supreme Court.

He’s been meeting with Democratic senators, and some Republican ones, to try to create support for his nomination, blocked by Republicans who say the next president should fill the opening.

On Thursday, Garland will meet with Sen. Richard Blumenthal at the senator’s office in the Hart Senate Office Building, a press release from the senator said. It won’t be the first time the two meet. Blumenthal has known Garland from the days both worked for the Justice Department.

The Connecticut senator doesn’t need to be lobbied for support, but he does sit on the Senate Judiciary Committee, which would hold hearings on Garland if its chairman, Sen. Charles Grassley, R-Iowa, would allow them.

Grassley is among the senators Garland will meet this week. But he follows other GOP leaders in insisting there will be no confirmation hearing on the nominee.

On Tuesday, Garland met with Sen. Sue Collins, R-Maine, one of the few Republicans who say Garland should be given a shot at confirmation.

“It would be ironic if the next president happens to be a Democrat and chooses someone who is far to Judge Garland’s left,” Collins said.