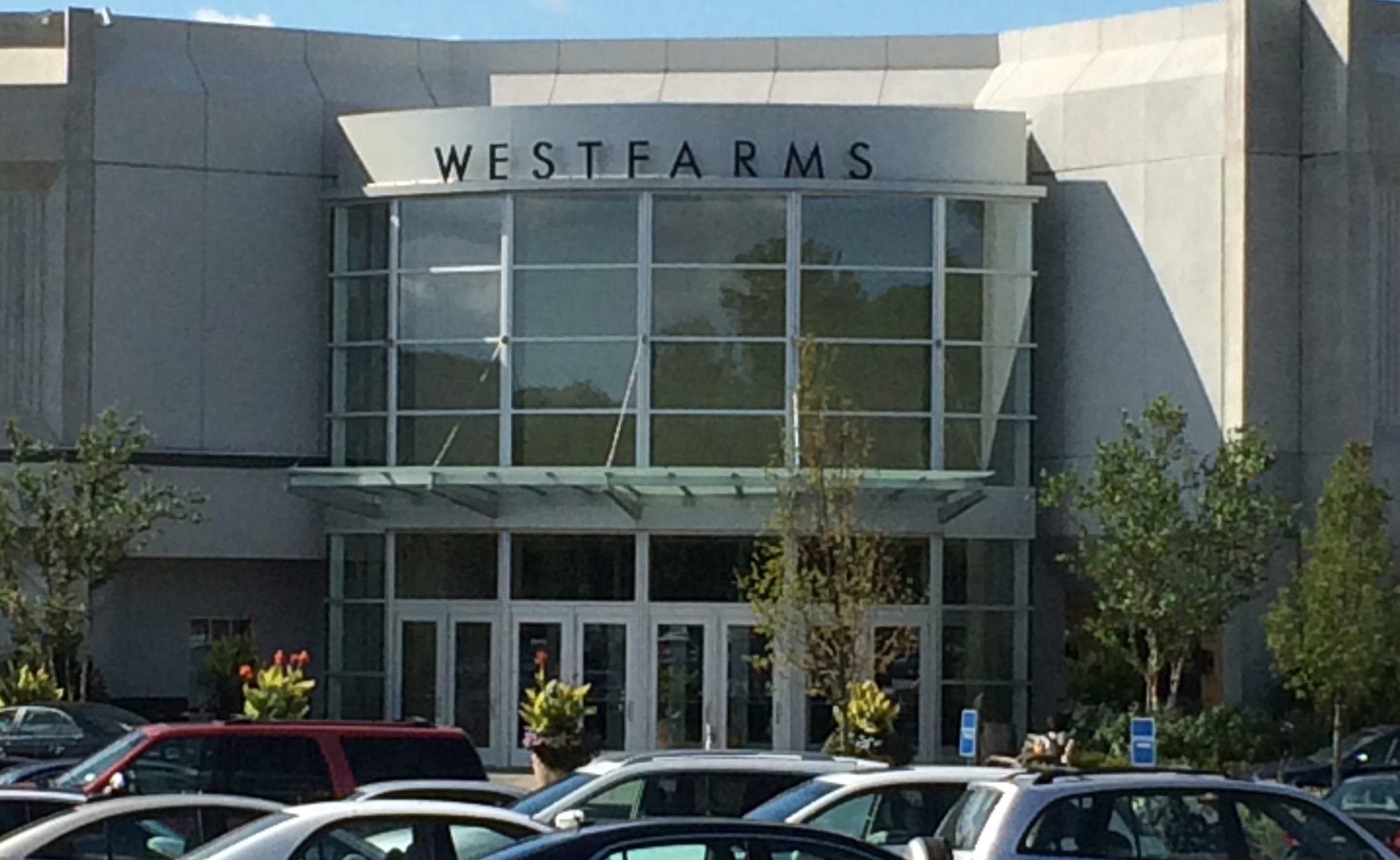 A wide range of clothing, footwear and related items — provided they cost less than $100 each — can be purchased in Connecticut stores exempt from the 6.35 percent sales tax rate between Aug. 21 and 27.

“The ‘tax holiday’ has become a staple of Connecticut’s back-to-school shopping season,” state Department of Revenue Services Commissioner Kevin B. Sullivan said, adding that consumers are expected to save $4.5 million over the seven days. “Many retailers schedule sales to coincide with sales-tax-free week, which helps shoppers save even more money because sales tax is applied after the use of any coupons or discounts.”

Many stores rely on the tax-free week to increase business, specifically cutting prices on some items to ensure they fall below the $100 threshold, said Tim Phelan, president of the Connecticut Retail Merchants Association.

And businesses here are hoping to get some more customers from north of the border now that Massachusetts legislators have decided to suspend their sales tax holiday — for the first time since 2009 — to meet state budgetary challenges.

Massachusetts still exempts a wide range of clothing items from the state’s 6.25 percent sales tax year-round, provided they cost less than $175. Connecticut had offered a similar blanket exemption to clothing items costing less than $50, but eliminated it in 2011. It was supposed to be restored in 2015, but Malloy and legislators canceled that restoration shortly before it would take effect.

Connecticut in 2015 reduced its sales tax holiday exemption threshold from $300 to $100 because of budgetary constraints. But Sen John Fonfara, D-Hartford, co-chair of the Finance, Revenue and Bonding Committee, said lawmakers know that the tax-free week has become popular.

“I think it is more of a reflection of our desire to provide relief where we can, even in difficult times,” Fonfara said, adding that “over time people have become accustomed to it. There has been a basic expectation about this (event).”

The late August tax holiday also has broad appeal, Fonfara said, adding that it is particularly helpful to families with children preparing for the upcoming school year.

As more shopping goes online, the sales tax exemption during this week is only available to consumers who take possession of the retail item immediately. In other words, it’s only available in stores.

“We’re grateful this is still on the books” even though the threshold has been reduced from $300 to $100, Phelan said. “For the retailer, it’s an opportunity to demonstrate to the consumers they can get value by going into a brick-and-mortar store.”