Washington – The massacre in Newtown five years ago did more than give new momentum to the gun control movement – it also created a unique, new political movement.

About 400 members of Moms Demand Action for Gun Sense in America,  a  group that was formed the day after the Dec. 14, 2012, Sandy Hook Elementary School shooting, say they are interested in running for office, and many may do so next year. 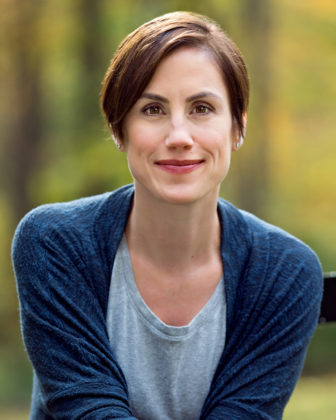 Thirteen volunteers trained by the gun control group ran for office this year, and nine of them won seats, including Heather Whaley, who in February was asked to fill a vacancy on the Redding Board of Education and in November was elected to the seat.

Whaley, then a mother of an 8-year-old daughter and 10-year-old son, testified in favor of stricter gun laws in Connecticut after the shooting.

“It is absolutely unacceptable that our children, as a matter of course, have lock-down drills and hide in their classrooms from would-be assassins,” she said. “That is the price they must pay for the purported ‘right’ of some to own whatever firearms they desire. That price is too high.”

Whaley said she testified in favor of stricter gun laws in Connecticut because her family moved to the state from New York shortly after the Newtown shooting, and “I felt a responsibility to change what I thought had gone astray with our gun laws.”

She went on to create a blog about gun issues and eventually was asked to join Moms Demand Action by founder Shannon Watts.

When she ran for her school board seat in November, she said she was cautioned not to make gun control an issue in her campaign. She rejected that well meant advice.

Others political winners from Moms Demand Action included a New Hampshire state representative and a city council member in a small town in Texas. This year, some of the Moms Demand Action volunteers have indicated interest in running for Congress, too.

“What we’ve learned over the past five years is if you give women the tools to shape policy, they want to make policy,” said Watts of the political aspirations of its members,  which now number about 70,000.

Most – but not all — are women and Democrats.

Watts, a mother of five who was then living in Indianapolis, was so shaken by the slaughter of 20 school children and six educators in Newtown five years ago that she scanned the internet, hoping to join any group focused on gun violence and modeled after the very successful “Mothers Against Drunk Driving.”

She says she was surprised to find none existed. So she created a Facebook page with the message that all Americans can and should do more to reduce gun violence. That Facebook page turned into a massive grassroots lobbying movement. Now it’s also a political movement. 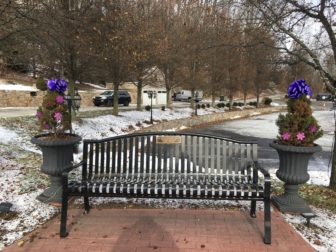 That means that gun control advocates won’t be limited to lobbying lawmakers and policymakers; they will be inside the political process as well. “I think that when we have officeholders, it will help us move the needle,” Watts said.

She also says an increase of women in the political system will improve communities. “I think women make laws that are compassionate,” Watts said.

Two days after Watts put up her Facebook page, Karen Baekey, a marketing executive and mother of two in Norwalk, reached out.

I said, “My heart is broken, what can I do?” Baekey said.

She created the Connecticut chapter of  Moms Demand Action three days after the Sandy Hook shooting. Now Baekey is considering running for political office in the state, but “would rather not reveal” which one yet.

“It’s a natural next step,” she said, after her gun-control activism.

Baekey said she received valuable  training from Moms Demand Action, and is now going to follow up with more training through Emerge America, an organization whose mission is to boost the number of Democratic women in office.

Victories — but not in Congress

Since Sandy Hook, there have been more than 1,500 mass shootings in the United States – defined as four or more people shot and/or killed in a single event, at the same general time and location, not including the shooter. These shootings have claimed more than 1,700 lives — many of them children, according to the Gun Violence Archive.

To Watts, however, there have been victories, defeating “bad gun bills” in state legislatures and passing  new gun control measures in several states.

More recently, eight states have closed the “loophole” in the FBI background check system for gun purchasers that exempts sales at gun shows and by individuals over the internet.

A similar attempt in Congress after the Newtown shooting faltered in the Senate, to the dismay of many of the victims’ family members, who watched the vote from the gallery.

Watts also says there have been victories in 25 states that have disarmed domestic abusers since the Sandy Hook shooting.

Federal law prohibits purchase and possession of firearms and ammunition by people convicted of a “misdemeanor crime of domestic violence,” but defines that term narrowly.

Twenty-five states, including Connecticut, have gone beyond federal law and prohibit purchase or possession of firearms or ammunition by people with misdemeanor convictions involving a broader class of victims.

Connecticut is one of the states that has the strongest laws, banning the purchase or possession of firearms by individuals convicted of violent misdemeanors generally, regardless of the victim’s relationship to the offender.

Like legislation aimed at closing the FBI background check loophole, attempts in Congress to broaden the federal gun ban related to domestic abusers have also failed.

“Congress is often where the work ends, not the beginning,” Watts said. “You have to change state laws and corporate policies first.” 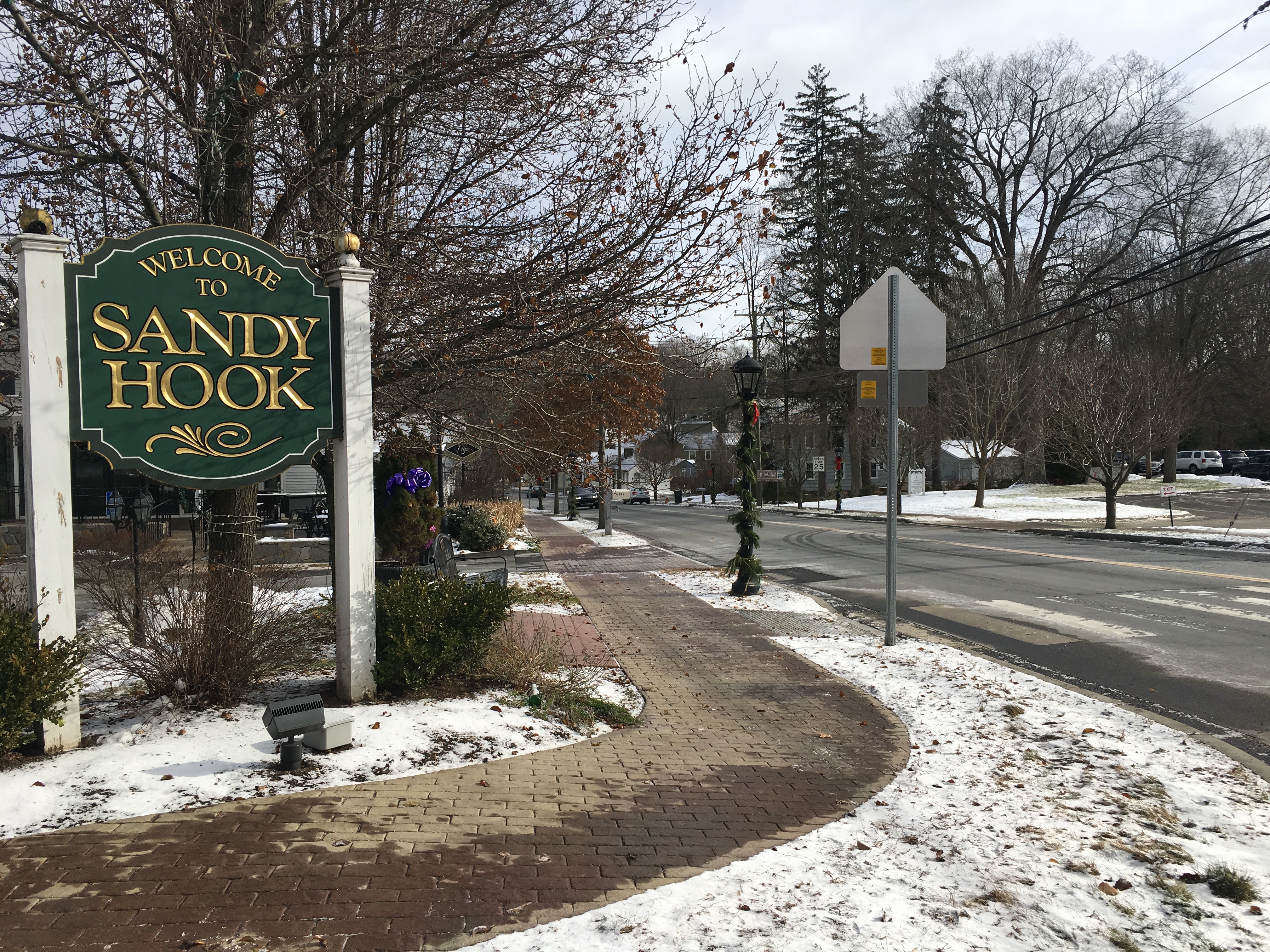