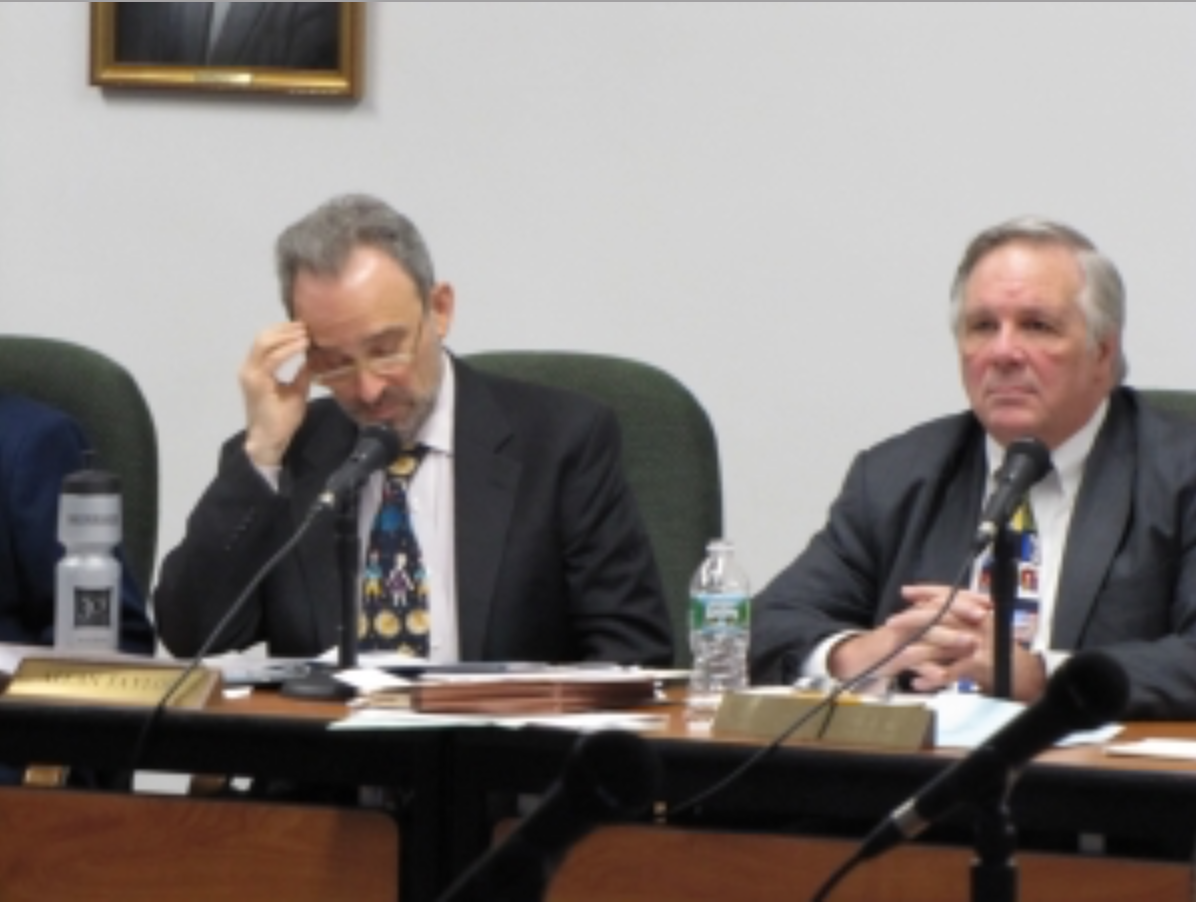 Mark McQuillan says he knows what Connecticut needs to change if it is to improve the education provided to students from impoverished homes: Look to Massachusetts.

McQuillan was the deputy commissioner in Massachusetts before coming to Connecticut and becoming Connecticut’s top education leader from 2007 through 2011.

Massachusetts students from low-income homes are among the highest achieving in the country in math and reading and above average in science. Their Connecticut peers are among the nation’s worst performers in math and science and are middle-of-the-pack in reading.

During this Sunday conversation with The Mirror, he explains why he was unsuccessful during his tenure in putting Connecticut on the same path that led to Massachusetts’ success.

You have been a top education official in both Massachusetts and Connecticut. What are some of the key differences?

It’s an important question: What is it about Massachusetts that hasn’t been able to be repeated in Connecticut? Massachusetts has just lifted off the launch pad. Connecticut has not. There are several reasons why it didn’t happen. There are some critical differences, mostly involving centralization of power. The State Board of Education didn’t really see themselves as the governing body like I saw in Massachusetts. You have a state board that is largely a symbolic board. That’s not true in Massachusetts. They protect the sovereignty of the state board.

It gets to the balance of power. The [Connecticut] board has never been given the authority to manage on its own. It always has to go to the legislature to ask for permission.

Can you give an example?

In Massachusetts, the board has the authority to appoint their own education commissioner. In Connecticut, the governor has that ultimate authority. The balance of power between Connecticut’s state board and the governor is all one way.

When I was hired, Sen. [Thomas] Gaffey [a co-chairman of the legislature’s education committee] was outraged that he had not been consulted who the state education commissioner would be. He was furious. He made it his point to block the board to hire its own commissioner. He took it another level. He broke the back of the State Board of Education. 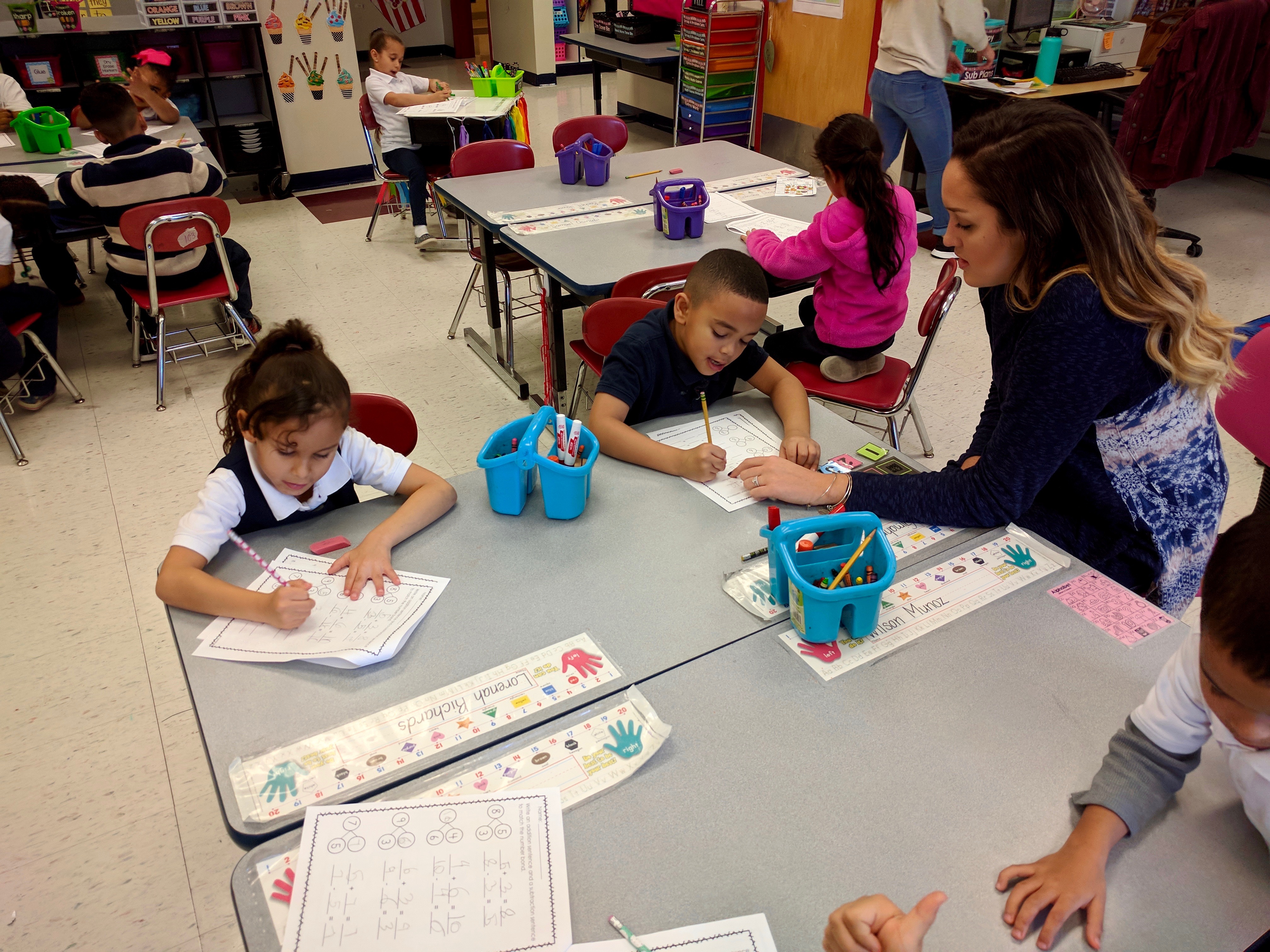 Massachusetts is like Connecticut, but does a better job educating the poor

Lessons from next door: A special report

You mentioned ‘centralization of power.’ What do you mean?

We leave it to the locals to overcome achievement gaps. Local control is important, but it has to be balanced with some state involvement. Connecticut has not found the balance. It’s a whole question about the balance of power. Local control is embedded into the culture there.

Have you kept track of what’s happened in Connecticut since you left in 2011? If so, has Connecticut made progress?

There have been gestures toward reforms, but it’s not enough. The reforms were really just what was required from Washington; charter schools, implementing common core…

So what needs to change?

The education department is what I would characterize as a pass-through agency.

The funding formula doesn’t work. You have these pockets of poverty and the relief from the state is insufficient. The formula needs to be adjusted. It doesn’t accommodate to the high levels of poverty. They have never taken the step to turn down communities like Glastonbury. Legislators have been unwilling to turn the knives on themselves. New Britain was at death’s door when I was there. They just had to cut and cut. There has never been a true bipartisan effort that will work.

During your tenure there were changes to what it would take to earn a high school diploma. Students would need to take more courses and pass an exit exam…

Yea, what happened to it? Thrown out. It’s too costly. You don’t pull out the leadership reforms every new administration that comes in.

What role does leadership play in improving education?

Gov. [M. Jodi] Rell was pretty much indifferent to what was going on in the schools.

[State Education Commissioner] Stefan Pryor, even with the backing of the business community, couldn’t get it done. And with this commissioner, are things really improving?

Turnover is a problem. It took me four years to get my sea legs. I couldn’t stay long enough to get anything done. I was just treading water. It’s also the dangerous side of local control – the constant turnover.

You were a top education leader in Massachusetts when they implemented several of its reforms. How did they do it?

There were a lot of things that were luck. Economic growth was able to sustain the funding increases. It’s a playing field in Massachusetts. I wouldn’t call it a level playing field. But some Connecticut districts can’t even make it to the field.

There was a court decision, so they were at death’s door and they had to intervene. The difference is the Massachusetts high court said you have to or we will take over. I don’t’ think you could get a legislature to agree to many of the things Massachusetts did unless you had a supreme court breathing down on them.

Many have credited Massachusetts success to their high curriculum standards. What’s your take on Connecticut’s standards during your tenure?

They weren’t high enough. They were very, very weak by comparison. They were loose-ended that were intended to give teachers a lot of latitude. That meant they were not as rigorous or sharply focused. Connecticut had mediocre standards that were poorly implemented. The evidence shows that.