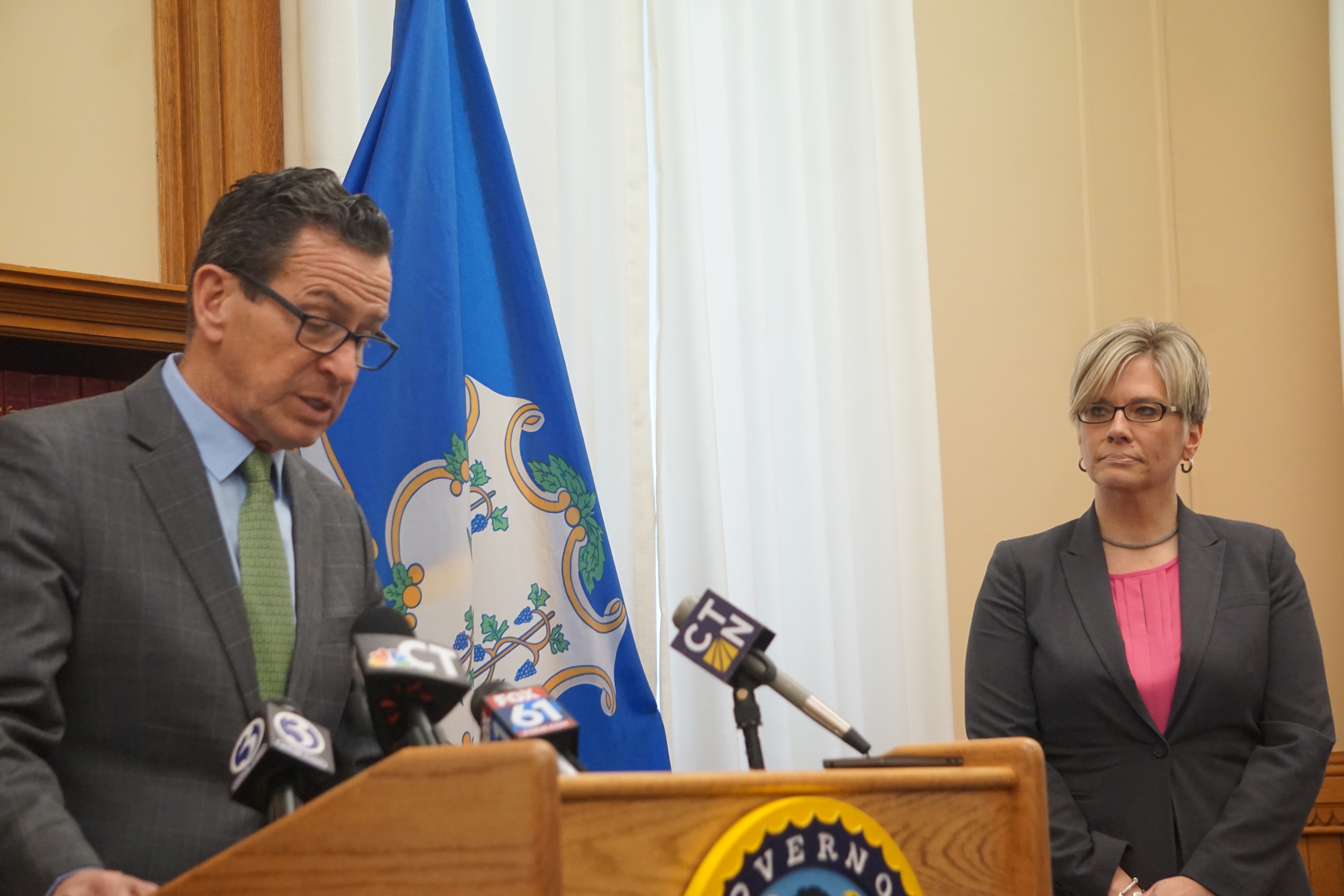 Gov. Dannel P. Malloy nominated Judge Ingrid L. Moll as a judge of the Appellate Court and 11 lawyers as judges of the Superior Court on Tuesday, leaving for another day his choice to be chief justice of Connecticut’s highest court, the Supreme Court.

Moll, 44, of West Hartford is the daughter of Norwegian immigrants and a former law clerk to state Supreme Court Justice David M. Borden, who died in 2016. She has been a Superior Court judge since her nomination by Malloy four years ago.

His nominations to the trial bench include former state Rep. James F. Spallone, D-Essex, and Robert W. Clark, a top adviser to Attorney General George Jepsen. His latest group of trial-court nominees has five women and six men, ranging in age from 32 to 62. With more than 40 vacancies on the Superior Court, Malloy said more nominations are coming.

“Selecting nominees to fill vacancies in our court system is one of the most important duties that a governor performs – they must possess the qualities that build a stronger, fairer Connecticut for everyone in the long run,” Malloy said.  “I believe that each of these women and men will bring to the bench the diverse qualities that mirror the people of our state while also meeting the high principles and integrity that our citizens deserve.”

Malloy has made diversity an issue in his seven-plus years in office, promising to produce a judiciary that “looks like Connecticut.”

The judicial system now has 98 men and 60 women as jurists on the Superior, Appellate and Supreme courts. If his Appellate and trial court nominees are confirmed, that will increase to 104 and 66. There are now 25 black, six Hispanic and three Asian jurists. Two of the new trial nominees are black.

Judicial nominations are subject to confirmation by the General Assembly. The state Senate voted 19-16 last week to block the nomination of Associate Justice Andrew J. McDonald as chief justice.

His Superior Court nominees are: