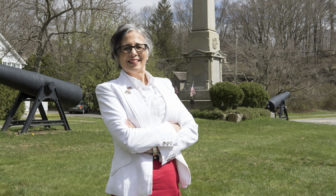 Those are a few of the financial details that can be gleaned from disclosure reports  candidates for retiring Rep. Elizabeth Esty’s seat filed with the Office of the Clerk of the House of Representatives.

The financial disclosure reports for a third Republican in the race, Watertown businessman Richard DuPont, were not available. His campaign did not immediately respond to questions about the status of his disclosure report.

A candidate for Congress must file a financial disclosure report within 30 days of spending or raising $5,000 for his or her campaign. DuPont’s campaign has raised about $80,000.

Candidates for Congress must report their investment holdings and liabilities in wide ranges, so only a broad view of their assets and debts are made public. In addition, certain assets, like the value of their homes, are not required to be disclosed.

O’Neill’s disclosure form shows that she and her husband, state Rep. Arthur O’Neill, jointly own assets valued at between $1.9 million to nearly $5 million. 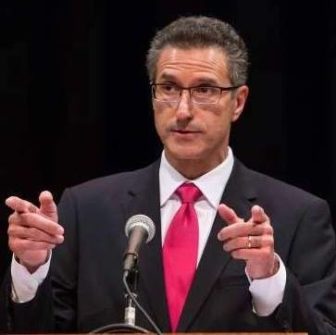 Santos, meanwhile, invested mostly in mutual funds, making those investments both through retirement and brokerage accounts.

A retired college professor, O’Neill did not disclose a salary, but Santos reported earning $87,000 from his job at UnitedHealth Group last year.

Neither candidate reported any debt.

O’Neill, Santos and DuPont will compete in the Aug. 14 primary to be the Republican candidate running for the congressional seat that covers much of northwest Connecticut.