Washington – Mud began to fly Wednesday in what was a quiet GOP primary race for Rep. Elizabeth Esty’s seat, as the Ruby Corby O’Neill hit fellow Republican Rich DuPont for his failure to file a financial disclosure form or say he stands by the content of a recently released cable ad, as federal law requires.

“Rich DuPont claims to be a successful businessman, but he won’t prove it!” the O’Neill campaign said in a YouTube video. “He hasn’t’ even filed the required financial disclosure.”

DuPont, a businessman from Watertown, became a declared candidate in early May. O’Neill  and former Meriden Mayor Manny Santos, the endorsed Republican competing in next Tuesday’s GOP primary, have both filed financial disclosure forms that give a rough estimate or their assets and liabilities earlier this year.

So have the two Democrats vying for the seat, Mary Glassman and Jahana Hayes.

DuPont said his financial disclosure form is not on file because he has requested an extension from the House Committee on Ethics. But there is no evidence of that request on file. 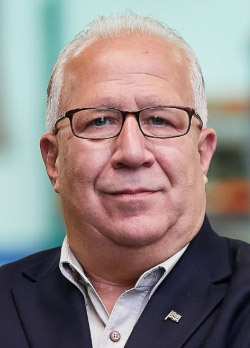 “With so many important issues facing the voters of the 5th District, it is a shame that Ruby would choose to mislead voters about my campaign requesting from the House Committee on Ethics a legal extension for filing the Personal Financial Disclosure form,” DuPont said in a statement. “The reason for the request was very simple: my campaign was formed just a few days before the Republican nominating convention. With such a short timeframe, we filed a routine request for an extension.”

O’Neill herself had asked for a 30-day extension of her June 1 filing deadline. She then  filed a completed financial disclosure report on June 21. 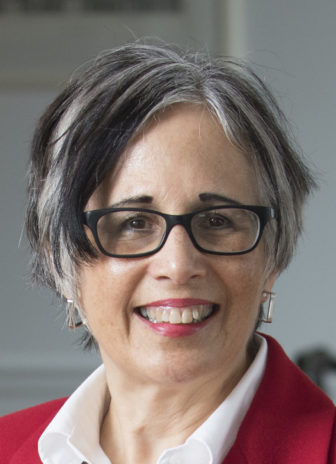 There are no records of any similar extension request from DuPont on the House Clerk’s office web site.  His campaign did not respond to questioning about when the extension was requested.

The O’Neill campaign has also taken DuPont to task for failing to verbally say he approved the message contained in a new cable campaign ad. That disclosure is required by federal law.

“In terms of the verbal disclosure on the ad, it was an error on the part of the campaign’s media production firm and is being corrected immediately,” DuPont said. “I think this kind of off-target attack does nothing to further the public discourse, but it does demonstrate that my opponent would prefer to try to raise a diversionary issue than to talk about the real issues facing the families of the 5th District.”

“We just got rid of a congresswoman that thought she was above the law,” she said in a statement.  “Now Rich DuPont thinks he’s above the law, too?  We certainly don’t need another dishonest representative in Congress.”

Esty decided against running for re-election following scorching criticism from fellow Democrats as well as Republicans in Connecticut on how she handled complaints of abuse against her former chief of staff.