Final report on DCF under Malloy and Katz cites progress 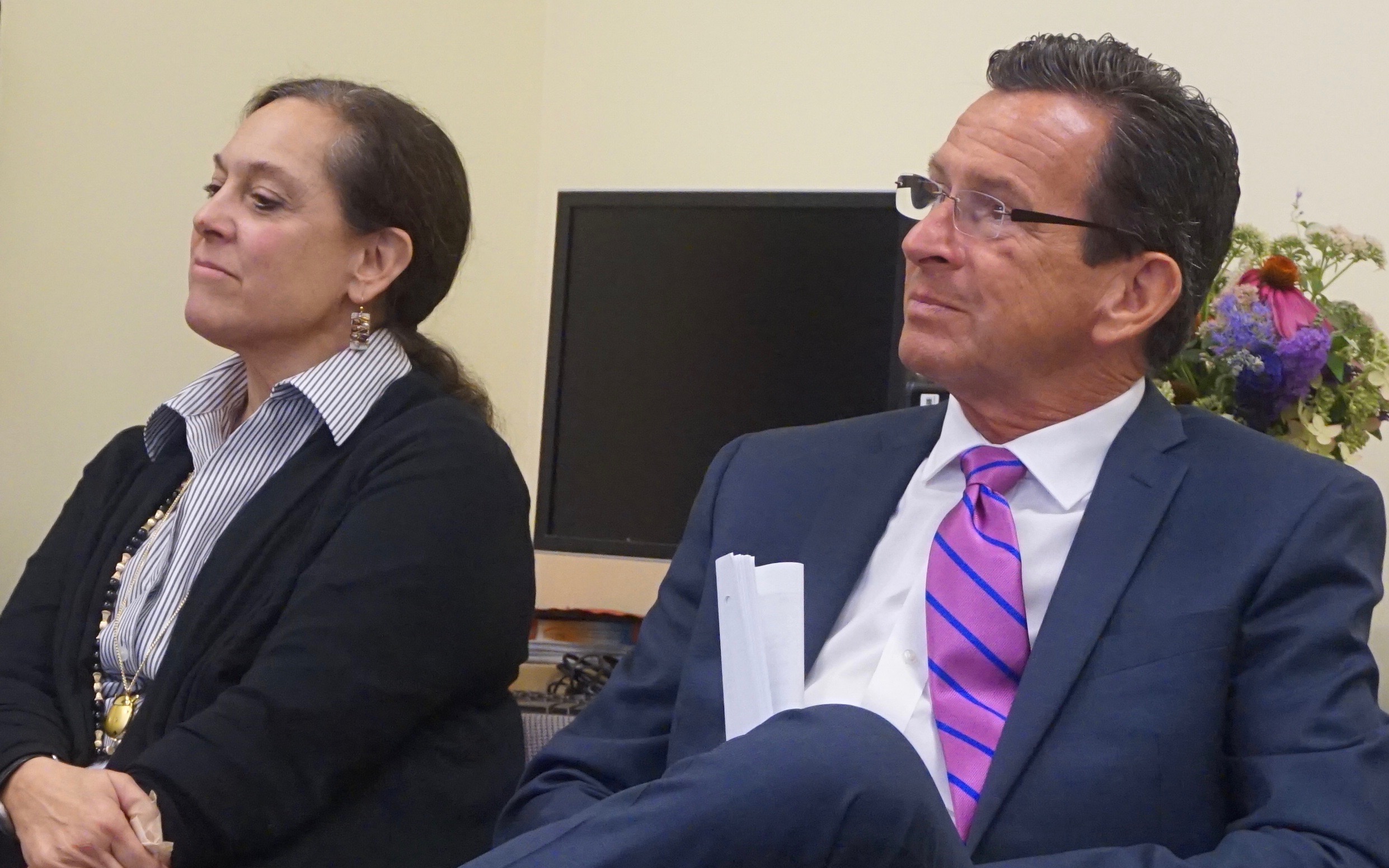 Connecticut received Monday what is likely to be a federal overseer’s final assessment of the progress made by the Department of Children and Families during the tenure of Gov. Dannel P. Malloy and Commissioner Joette Katz, saying the state is closer than ever to ending nearly three decades of federal supervision.

The report by Raymond Mancuso, the court-appointed monitor of the state’s child-welfare agency, significantly narrows the areas under his oversight, while offering a reminder of remaining deficiencies and the certainty DCF still will be under federal supervision when the next governor takes office on Jan. 9.

The latest report generally covers the last quarter of 2017 and first quarter of 2018. It is a dense, 87-page compendium of the activities the court-appointed monitor is tracking. But the monitor also completed an expedited review of four areas in which DCF had seemed to be meeting the standards under the previous assessment.

DCF has met its goals, Mancuso wrote, for decreasing the number of children in group facilities and institutions, placing more children with siblings, limiting the number of moves for children in foster care and ensuring that children are placed in homes operating within their licensed capacity.

“Of the measures that did not meet the established standards in these two quarters, the most concerning involve the Department’s investigation practice, case planning process, meeting children and families service needs, appropriate visitation with household and family members of the agency’s in-home cases, and excessive caseloads for Social Work staff,” he wrote.

Coming a week after the gubernatorial primaries, the report is likely to become fodder in the general-election campaign as candidates are pressed to address how the state should confront a projected shortfall of $2 billion in the next fiscal year.

Mancuso praised Malloy and his budget chief, Ben Barnes, for adding DCF staff in the midst of a budget crisis.

“Governor Malloy and Secretary Barnes have been instrumental in supporting the needs of Connecticut’s abused and neglected children by advocating for additional staffing,” Mancuso wrote. “The budget passed by the legislature compromises these gains in staffing and also requires cuts in sorely needed community services.”

The department has hired 120 new employees, allowing DCF to reduce caseloads once their training is completed this fall.

Ira Lustbader, the director of litigation for Children’s Rights, a national advocacy group leading the litigation against the state, praised the Malloy administration for keeping its focus on meeting the goals set by the court, rather than fighting the oversight. Malloy’s predecessor, M. Jodi Rell, tried to end court oversight in her final year in office.

At times, in the view of critics, DCF has careened from being too aggressive in removing children from families or not aggressive enough when a child is harmed at home under the supervision of the agency. Lustbader said too often over the years the state has made sweeping changes in policy in response to a single highly publicized failure.

“This work is hard. What’s at stake could not be more serious. It’s the integrity of families and the safety and well-being of children that are brought under the protection of the state,” Lustbader said in an interview. “One of the things this administration has been able to do effectively is maintain the focus on fundamental changes needed, even when tragedies struck and sometimes even when the criticism is deserving.

“That is the work that brings us forward, not reflexively reacting to pressure to change policies in one direction or another, which invariably either harms families or overloads the agency with new cases. We’ve seen both directions under previous administrations.”

Malloy is the fifth governor to hold office since the litigation was filed in 1989 during the administration of William A. O’Neill and the fourth since Lowell P. Weicker Jr. agreed in 1991 to a consent decree placing DCF under federal supervision. But Katz, a former Supreme Court justice, has been his only commissioner.

Senate Republican leader Len Fasano of North Haven has repeatedly called for Katz’s resignation. He faulted her last year after the death of an autistic child and in late 2016 after the Office of the Child Advocate issued a report on a toddler who suffered from neglect and abuse after placed in the care of a relative by DCF.

Nationally, Katz has said, the commissioners of child-protection agencies last 18 months on average. Malloy has backed his commissioner’s policy of trying to keep troubled families intact with the support of DCF, whenever possible.

“DCF’s achievement under Commissioner Katz in emphasizing families over facilities for kids deserves significant credit,” Lustbader said. “This administration dismantled the state’s longstanding harmful and expensive reliance on group facilities, which took a lot of guts and hard work.”

In an appendix attached to the report, Katz noted that the assessment will be the last of her tenure and a measure of  “incredible progress” over eight years. She thanked her staff and the governor who appointed and refused to fire her.

“The progress we have made is in large measure a testament to his unwavering support,” Katz wrote. “Thanks also to the talented and committed network of private providers and professionals who work in the schools, medical settings, the courts and law enforcement. They are our partners in the child welfare system, and we owe them much gratitude as we all work together to improve the lives of children and families.”