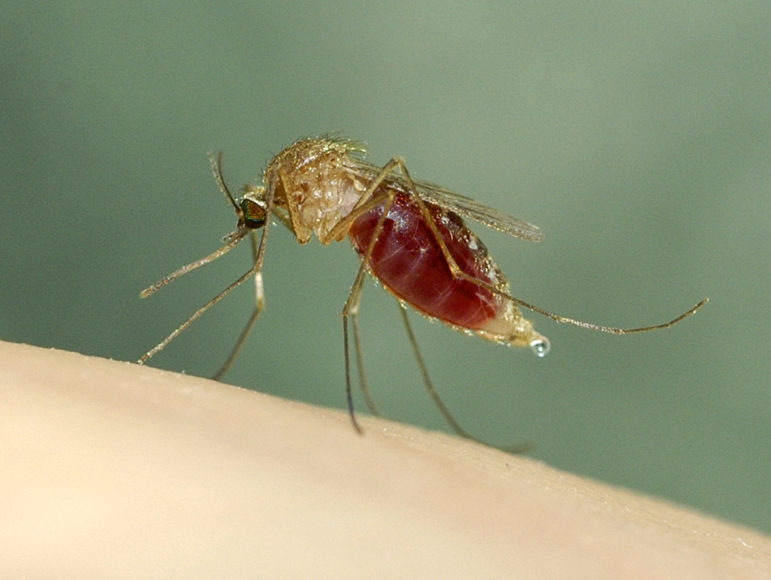 While state experts are warning residents of an increased risk of West Nile virus infection right now, a UConn Health doctor is stressing that it’s rare for people infected with the virus to develop symptoms, let alone develop a serious illness.

“Most of the time it’s asymptomatic or causes very mild illnesses, like headaches, said Dr. Henry Feder Jr., professor of Family Medicine and Pediatrics at UConn Health, who has published extensively about insect-borne disease.

Theodore Andreadis, director of the Connecticut Agricultural Experiment Station, agreed with Feder. The station maintains a network of 91 mosquito-trapping stations in 72 municipalities in the state.

He said people with compromised immune systems are also more susceptible to developing severe symptoms and that August and September are the months when people are at the greatest risk of West Nile virus infection.

So far this year, three people have tested positive for the virus in the state. Since 2000, 137 confirmed human cases of the virus have been reported to the state Department of Public Health. Three people with the virus died, all of whom were over the age of 80. The average age of the 137 cases is 58, Andreadis said.

“I anticipate with this level of activity to see more human cases in coming weeks,” he said. “We’re just trying to get the word out. We just want people to take some precautions.” 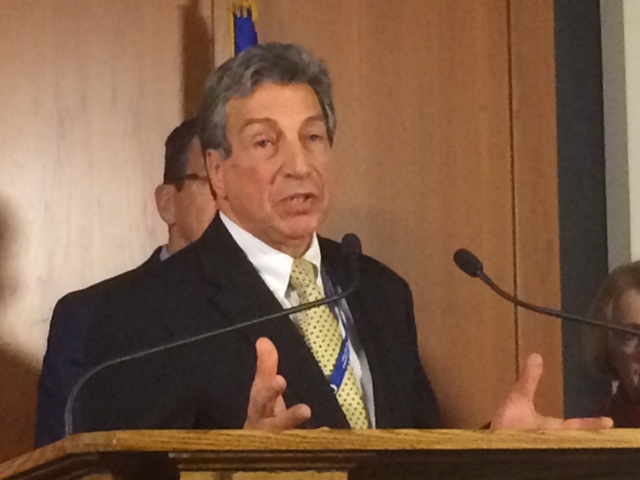 Andreadis said the number of human cases is also likely underreported, because of the lack of symptoms, and the mild nature of symptoms.

Andreadis said more West Nile virus-infected mosquitoes have been collected in more locations this year than in a typical year. He said he expects to see this number rise, especially with the current weather conditions and the hot temperatures and humidity predicted for next week.

He said the areas of greatest concern are lower Fairfield County and New Haven Counties, along the Interstate 95 corridor from Greenwich to New Haven. He said the Hartford area is also seeing a fair amount of activity.

DPH announced Friday that a third state resident had tested positive for West Nile virus. The Southington resident, who is 70-79 years old, became ill during the first week of August with encephalitis, which is inflammation of the brain, was hospitalized, and is now recovering. The first two cases were residents of Fairfield and Newington.

The milder symptoms include fever, headache, body aches, nausea, vomiting, and sometimes swollen lymph glands or a skin rash on the chest, stomach and back. Symptoms can last for as short as a few days to as long as several weeks.

About 80 percent of people who are infected will not show any symptoms.