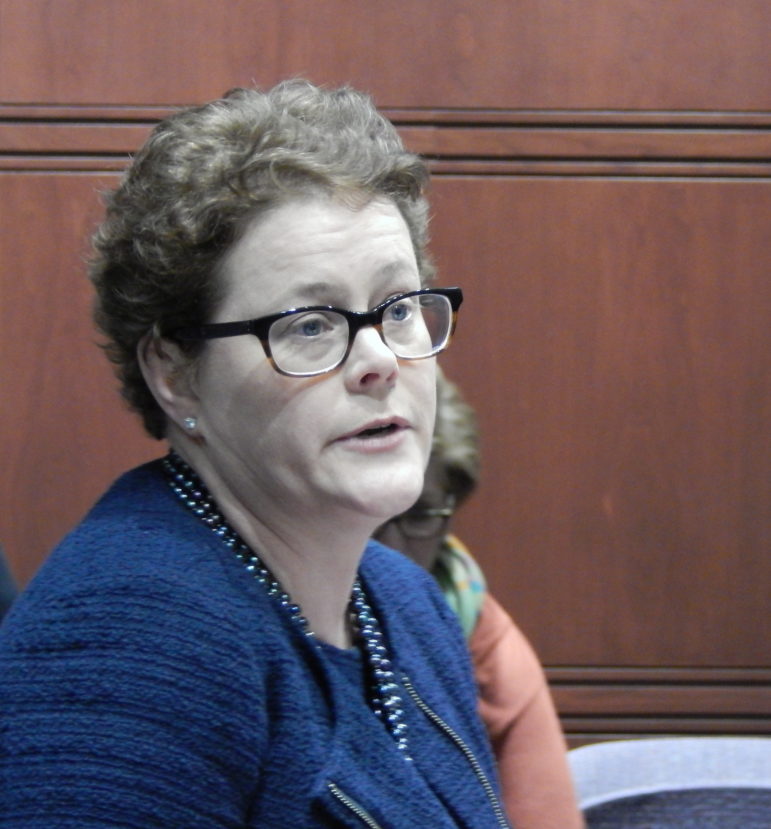 The Connecticut Insurance Department announced Thursday that premiums for individual and small group plans can rise only about 3 percent on average in 2019, lower than the increases approved in recent years.

“Medical trend – the cost of medical services and the demand for those services – continues to be the main cost driver and we need to work with all stakeholders to reduce the cost of health care, which drives increases in health insurance premiums,” Wade said in a statement.

Wade also said that the elimination of the individual mandate penalty will have a limited impact on next year’s rates because even though the federal government officially removed the penalty for 2019, the department and carriers accounted for this in the 2018 rates.

The federal government’s new regulations for short-term health plans and association health plans will also have a marginal impact on next year’s rates, she said. The insurance department has imposed tough regulations on these plans, if insurers want to sell these plans in the state.

In addition to a medical trend of approximately 8 percent, Wade said, carriers also accounted for the cost of new state mandates and adding pregnancy as a qualifying event to enroll in health insurance in the individual market.

Wade approved, on average, a 2.7 percent decrease for Anthem’s individual plans on the exchange, and an average increase of 2.9 percent for its small group plans, which are for employers with 50 or fewer workers.

Anthem’s individual plans cover 45,500 people, and its small group plans, 67,600, according to the insurance department.

Anthem spokeswoman Sarah Yeager said the insurer was reviewing Wade’s rulings, but had no further comment.

“We acknowledge the rate decisions made by the Connecticut Insurance Department. We are evaluating the impact of those decisions on our company,” said ConnectiCare spokeswoman Kim Kann. “We remain concerned with the viability of both the individual and small group markets in 2020 and beyond.”